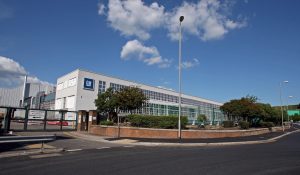 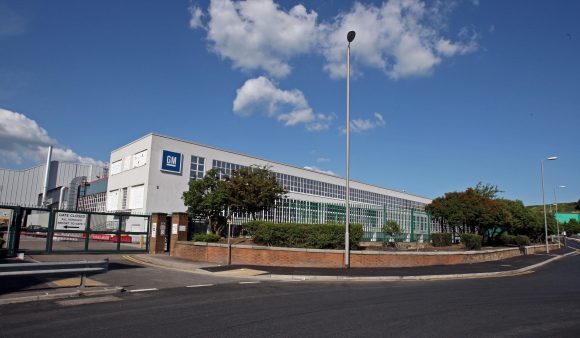 FRENCH car giant PSA Group has sought to play down fears of plant closures after confirming it is to buy the European operations of General Motors, including Vauxhall in the UK, for £1.9 billion.

The announcement ends weeks of speculation about the deal and its impact on thousands of jobs at Vauxhall plants in Ellesmere Port and Luton, as well as in supply companies.

Unite leader Len McCluskey said workers had endured a ‘nerve-racking’ few weeks and needed assurances over the long-term future of the factories.

Carlos Tavares, chairman of the managing board of PSA, said employees at Vauxhall, and Opel in Germany, would be given a chance to reach the necessary ‘benchmark’ of efficiency.

He told a press conference in Paris: ‘We do not need to shut down plants. We believe we need to trust the talents of people. They always come up with ideas and solutions we could not imagine. Shutting down plants is rather simplistic.’

He said PSA had improved the efficiency of its Peugeot and Citroen models in the last few years without closing any plants.

Business Secretary Greg Clark said: ‘Vauxhall has a long history of success in this country and we are determined to see that continue.

‘The Government welcomes the assurance by PSA that they will respect the commitments made by GM to Vauxhall’s employees and pensioners.

‘We will continue to engage and work with PSA in the weeks and months ahead to ensure these assurances are kept and will build on the success of both sites for the long term.

‘The Prime Minister and I have been in close contact with the PSA Group and General Motors and they have been clear this deal is an opportunity to grow the Vauxhall brand, building on their existing strengths and commitments.

‘I have set out the Government’s determination to make the UK one of the world’s most attractive locations for innovative future vehicle technology, including electric vehicles and battery technology.’