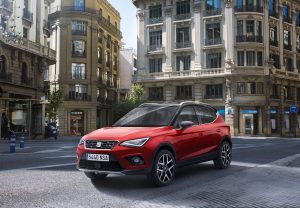 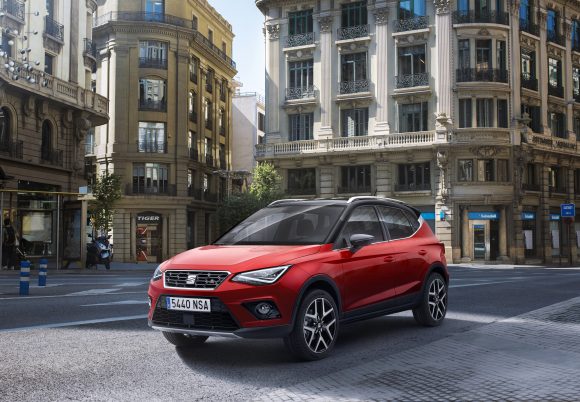 VOLKSWAGEN is recalling its new Polo worldwide as well as subsidiary brand Seat’s new Arona and Ibiza after safety fears were raised over their seatbelts.

Up to 28,000 vehicles in the UK may be affected by the problem, which could see the rear middle belt spring open while the car is travelling at speed, tests showed.

The design flaw was revealed by Tekniikan Maailma – a Finnish motoring magazine – which found that when the vehicle had five occupants and changed lanes to the left at speed, one of the buckles was able to unfasten the other as the middle one was higher than the one on the left.

The models affected are the new Polo, available since the beginning of 2018, and the Seat Arona, pictured, launched last December, as well as the new Seat Ibiza, which was launched in the summer of 2017. More than 100,000 vehicles worldwide could have the potentially fatal problem.

The issue was confirmed by VW after it carried out tests over the past two days. A spokesman was quoted as saying: ‘Volkswagen will provide a technical solution shortly and recall the vehicles concerned.’ Meanwhile, Seat issued a statement saying: ‘We can confirm, based on our own analysis, that we have identified the seatbelt issue that Tekniikan Maailma has found. We are currently investigating the repair options.’

Owners are to be sent letters telling them not to use the rear middle seatbelt and to take their car to an approved garage or dealer for an immediate and free repair.

The safety problem comes on the heels of fellow German manufacturer BMW recalling 312,000 UK vehicles said to be at risk of an electrical fault linked to a fatal crash.

MORE: Audi issues recall for more than one million cars