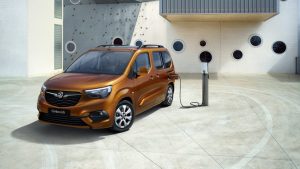 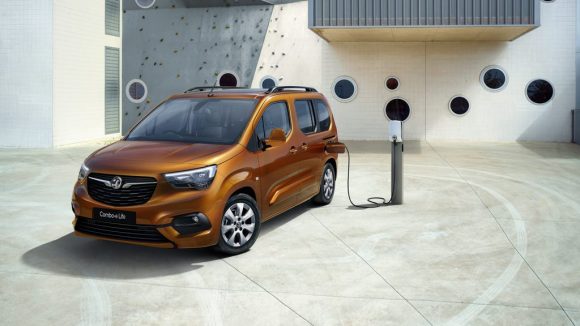 Vauxhall has released its new Combo-e Life as an electric alternative to the firm’s regular van.

It can be specified in either Medium or XL body lengths, with the latter version arriving with seven seats. The smaller Medium van has the option of five seats, too.

When it comes to power, the Combo-e boasts 134bhp and 260Nm of torque, with its 50kWh battery providing up to 174 miles of range in between charges.

Also with 100kW charging capability, Vauxhall says that an 80 per cent charge can be achieved in as little as 30 minutes.

With the batteries placed low beneath the floor, cabin space remains uninterrupted. A 7.4kW charger comes fitted as standard too, though this can be optionally upgraded to a more powerful 11kW version for quicker charging.

Opt for the five-seat Medium Combo-e and you’ll find 597 litres of boot space or up to 2,126 litres with the rear seats folded flat. Move up to the larger XL versions and that loading area increases to 850 and 2,693 litres respectively.

The Combo-e has also been rated to tow up to 750kg, with trailer stability technology ensuring that the vehicle’s speed is automatically reduced if it senses the trailer beginning to swerve.

The second row of seats has been designed with flexibility in mind, which is why it can be specified with either three individual seats or with a 60/40 split. Both choices bring three ISOFIX points, which allows three individual child seats to be safely fitted side by side.

Prices for the new Combo-e Life have not yet been announced, but Vauxhall has said that the electric van will go on sale this autumn.