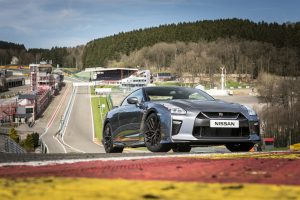 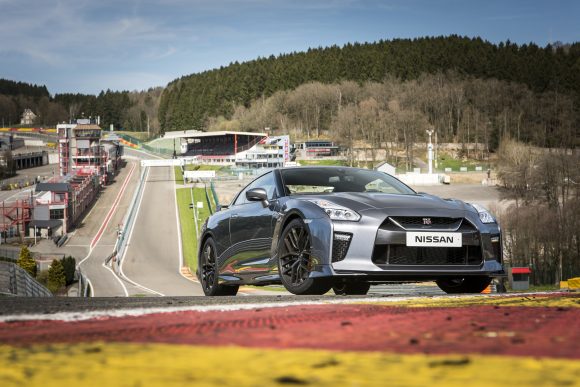 THE next Nissan GT-R supercar is likely to feature autonomous driving technology that will help teach you how to drive better and faster.

The man behind the company’s vision for automation, vice president of product planning Ponz Pandikuthira, has promised that self-driving tech has a place in every one of the company’s cars, including its high-performance models.

‘I love cars and driving just as much as you, so I can assure you driverless technology in our most exciting cars will 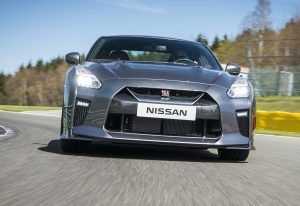 complement the driver, not take away the enjoyment,’ he said in an exclusive interview in Tokyo.

‘Imagine a scenario where your GT-R is showing you how to drive around a test track, showing you the lines to take, assisting with the steering to make you a better, faster driver. That would still be enjoyable and very exciting.’

Nissan will deploy its driverless technology in the UK next year on the top-of-the-range Qashqai. The brand is rolling out the driver aid in stages – the first will assist with single lane driving, and stop start traffic. In 2018, the firm’s cars will be able to tackle multilane motorways, helping the driver overtake, and then by 2020 it will sell fully autonomous cars.

The latter date ties in nicely with the next facelift for the GT-R – and Pandikuthira hinted that this may be combined with electrification too.

He said: ‘Who knows when the next GT-R comes along it may have electric power too. That and driverless technology would be very exciting indeed.

‘Nissan has decided to roll out its driverless technology in stages. This will help drivers accept the technology and get used to it – and allow legislation to catch up.

‘We’ll also make sure that all cars in our line-up benefit from the technology – everything from the GT-R to the Micra.’

MORE: Autonomous driving to feature on Qashqai on 2017

On SuperUnleaded.com: Bubbly Biker Busts Some Moves While Waiting For Lights To Change