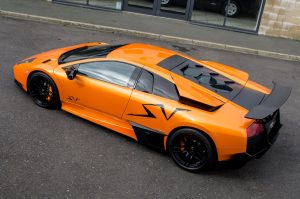 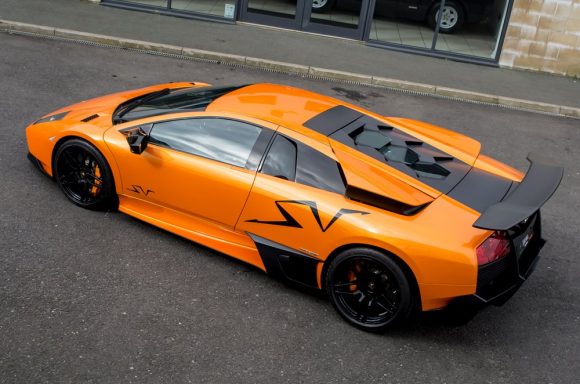 A PRESTON supercar dealership is likely to face a large repair bill after a photographer drove a £300,000 Lamborghini into a plate glass window yesterday afternoon.

The young man was reportedly moving the bright orange Aventador SV during a shoot for Amari Supercars when the car lurched forward.

After ploughing through the window, the Lamborghini also hit two Ferraris, causing damage to both. One of these is said to be a highly prized 1981 512BBi Boxer, which the dealership had priced at £274,995.

While Amari director Saba Syed dismissed the crash as a ‘minor incident’, an eyewitness told the Lancashire Evening Post that everyone at the scene was ‘in a state of shock’.

‘It had only just happened prior to me getting there,’ he said. ‘This Lamborghini was embedded in the front window.

‘It looked like it had jumped over others inside the showroom and was a right mess. I’ve never seen anything like it.’

Thanks for your support @thesimongregg we had a ‘smashing day’ absolutely no injuries thankfully and our great team came together. Well done

Another told the paper: ‘The Lambo was in a right state – and so too was the bloke who’d been driving it.

‘An ambulance came and he got in with his face buried in his hands as if to say ‘What have I done?’’

Despite the arrival of the ambulance, there were no reported injuries.

The Lamborghini – which can reach 62mph from zero in just 2.8 seconds – appears to be a recent addition to the showroom, as it is not currently listed on Amari’s website. However, it does appear on the business’s Facebook page.

MORE: BMW ad banned because ‘no dazzle’ ad was misleading