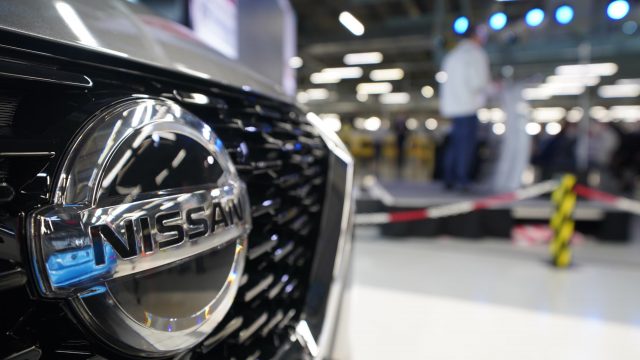 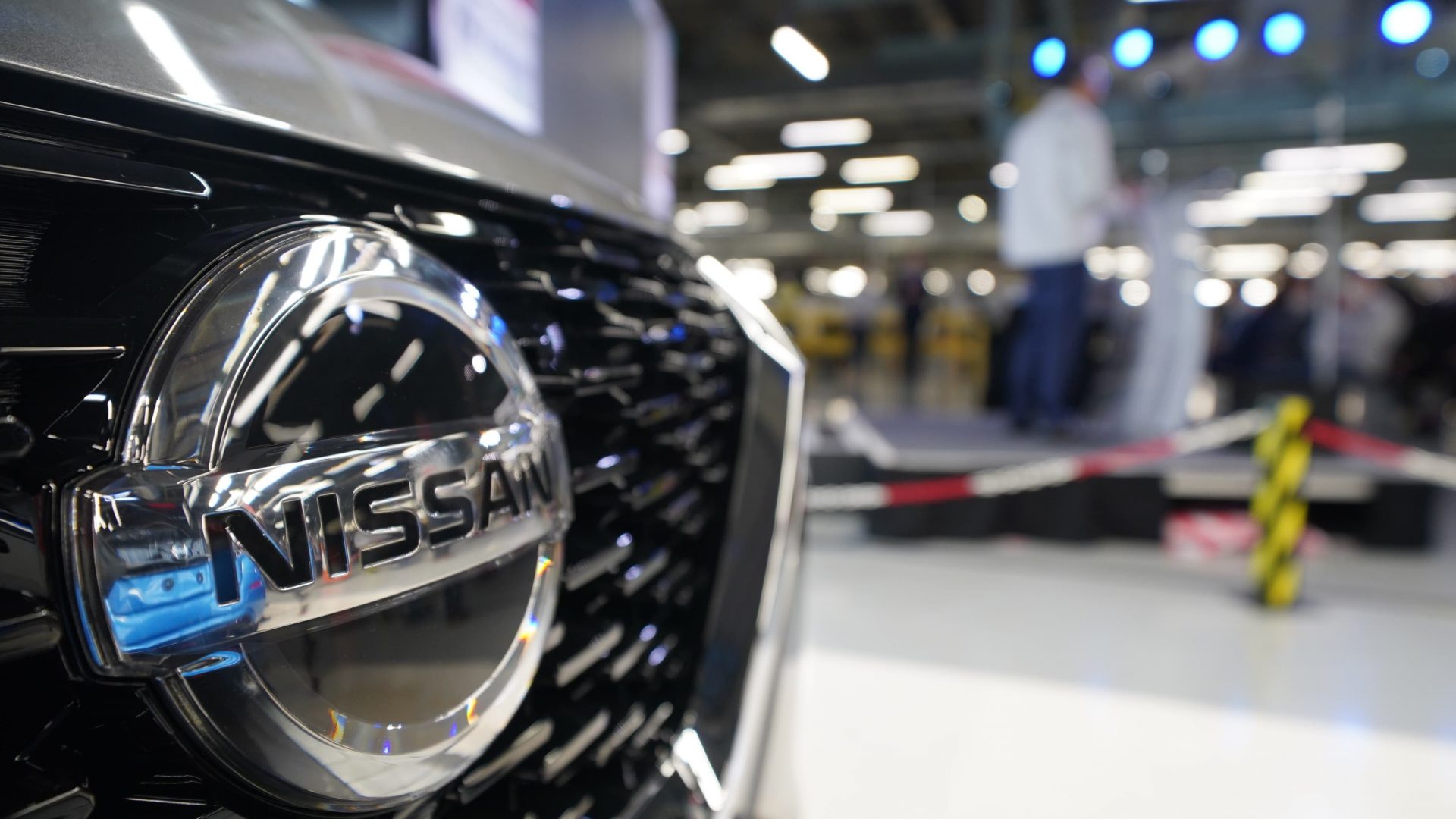 Nissan has announced plans for a £1bn gigafactory and a new pure-electric car to be built in Sunderland in a major boost for the British automotive industry.

Car Dealer reported earlier this week that the firm had secured funding for the project and bosses have now confirmed the news.

The new plant will create around 1,600 jobs in the north east of England including 900 at Nissan.

The site will be built in partnership with Chinese manufacturer Envision, which will also see 750 new roles created as a result.

Believed to be partly funded by the government, the facility will have capacity for 9GWh, sufficient to produce batteries for up to 100,000 vehicles a year.

It is hoped the gigafactory will be operational by the end of 2024.

As part of the announcement, Nissan has pledged to invest a further £432m on producing a new-generation all-electric vehicle in the UK and released a teaser image of the car (pictured below).

It is hoped the new model will build on the success of the Leaf models already produced at Sunderland.

Makoto Uchida, Nissan president and chief executive, said: ‘This project comes as part of Nissan’s pioneering efforts to achieve carbon neutrality throughout the entire lifecycle of our products.

‘Our comprehensive approach includes not only the development and production of EVs, but also the use of on-board batteries as energy storage and their reuse for secondary purposes.

‘Our announcement today comes out of lengthy discussions held within our teams, and will greatly accelerate our efforts in Europe to achieve carbon neutrality.

‘The experience and know-how gained through the project announced today will be shared globally, enhancing Nissan’s global competitiveness.

‘Nissan will continue to leverage its strengths in electrification to become a company that continues to provide value to its customers and society.’ 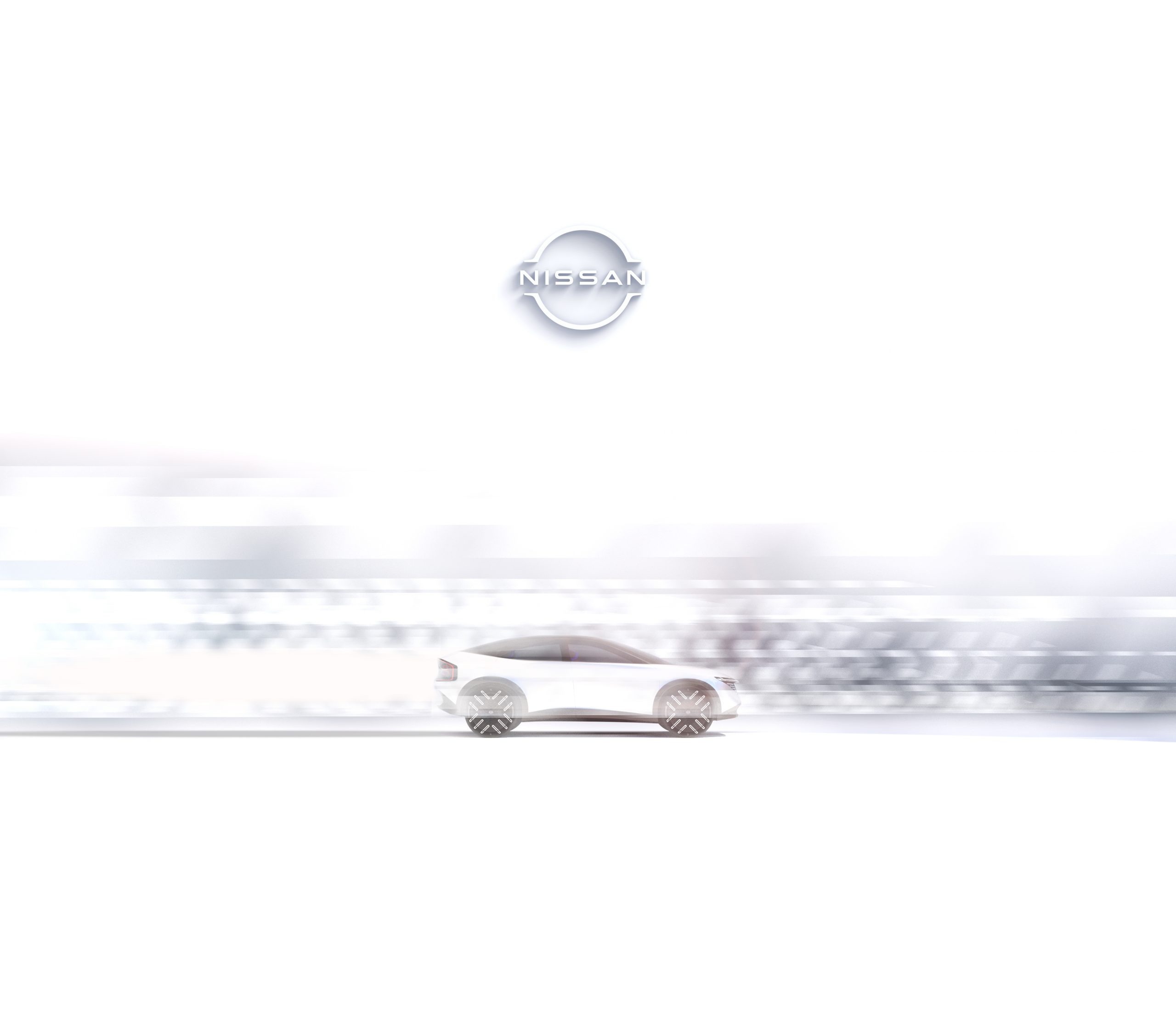 Ashwani Gupta, Nissan’s chief operating officer (pictured below), added: ‘This is a landmark day for Nissan, our partners, the UK and the automotive industry as a whole.’

The news has been welcomed by PM Boris Johnson, who described the move as ‘a major vote of confidence’.

He said: ‘Nissan’s announcement to build its new-generation all-electric vehicle in Sunderland, alongside a new gigafactory from Envision AESC, is a major vote of confidence in the UK and our highly skilled workers in the North East.

‘Building on over 30 years of history in the area, this is a pivotal moment in our electric vehicle revolution and securing its future for decades to come.

‘Commitments like these exemplify our ability to create hundreds of green jobs and boost British industry, whilst also allowing people to travel in an affordable and sustainable way so we can eliminate our contributions to climate change.’ 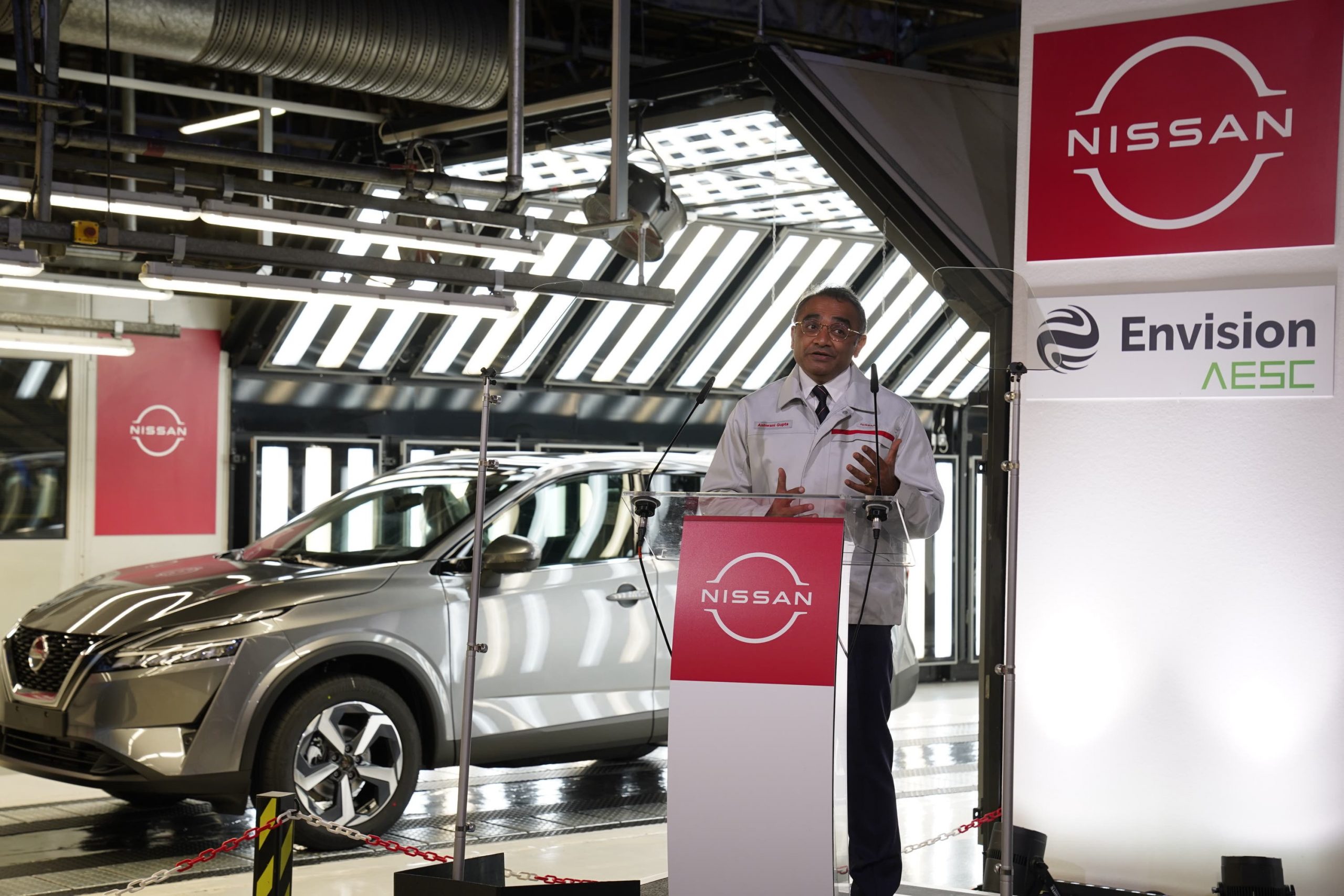 The Faraday Institution predicts the UK will need to build at least eight new gigafactories to meet demand by 2040.

News of the latest investment has therefore been welcomed by industry experts who say it shows the Government is beginning to take EV development seriously.

Jim Holder, editorial director at What Car?, said: ‘The Sunderland battery plant is the second confirmed battery manufacturing site in the UK, and shows car makers and the Government are getting serious about keeping the UK as a leader in electric vehicle development and manufacturing.

‘It’s also a strong indication of the country’s intentions within the automotive sector in a post-Brexit global economy.

‘Without adequate battery production capacity, the UK not only risks losing this status, but also risks breaching the new ‘Rules of Origin’ framework that will come into effect from 2024.

‘The framework seeks to increase the share of UK and EU parts content in vehicles sold, with those outside the rules facing up to a 10 per cent tariff.

‘As batteries make up a significant share of the components in electric vehicles, domestic battery manufacturing is crucial for car makers wanting to avoid tariffs.’

He added: ‘The announcement also goes a long way into protecting jobs in the UK, with analysis by the Society of Motor Manufacturers and Traders having previously found the UK risks losing up to 90,000 jobs in the automotive sector by 2030 if it fails to make the transition into electric vehicle manufacturing and development.

‘This represents more than 10 per cent of the 860,000 people employed in the sector today, and would be hugely detrimental to the wider economy.

‘It is important that both the industry and Government continue to invest in electric vehicle manufacturing and development, in particular as the 2030 ban on the sale of new petrol and diesel cars and vans is looming closer.

‘While this is a watershed moment for Nissan, its workforce and suppliers, and a vote of confidence in their long-term stability and strength, the manufacturing capacity is around a tenth of what experts estimate is needed to maintain the UK automotive industry’s health long-term.

‘There will need to be many more announcements like today’s for the industry and its workers to thrive.’