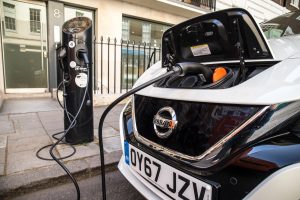 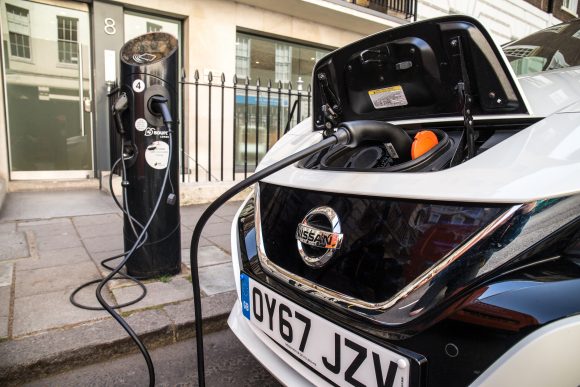 Nissan is reportedly in talks with the government over securing funds for a new gigafactory in Sunderland.

The Times reports today that the firm wants tens of millions of pounds to help finance the ambitious project to make batteries for EVs. Talks are said to be at an advanced stage, with the factory set to create thousands of new jobs.

It’s hoped the new facility would make batteries for as many as 200,000 electric cars every year.

If the government is to meet its target of no new petrol or diesel cars by 2030, then experts agree several gigafactories will have to be built. The Faraday Institution predicts the UK will need eight to meet demand by 2040.

Nissan says investing in gigafactories could create as many as 250,000 jobs across the country.

A spokesman for the firm said: ‘Having established [electric vehicle and] battery production in the UK in 2013 for the Nissan Leaf, our Sunderland plant has played a pioneering role in developing the electric vehicle market.

‘As previously announced, we will continue to electrify our line-up as part of our global journey towards carbon neutrality. However, we have no further plans to announce at this time.’

A spokesman for the Department for Business, Energy & Industrial Strategy said: ‘We are dedicated to securing gigafactories and continue to work closely with investors and vehicle manufacturers to progress plans to mass-produce batteries in the UK.’

The Financial Times reports that the proposed Nissan factory is expected to be completed by the end of 2024.

The UK’s first gigafactory is currently being built in Blyth by Britishvolt. The £2.6bn site aims to make enough car batteries for 300,000 electric cars a year by 2027.

Britishvolt aims to generate 3,000 jobs and start production at the end of 2023.

Stellantis, which owns Vauxhall’s Ellesmere Port factory, has also been in talks with the government about support to build a gigafactory at the site.