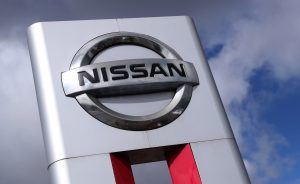 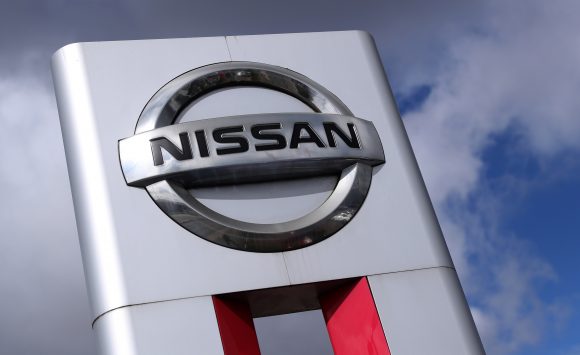 NISSAN has said it is still looking for clarity over the Brexit trade deal.

Echoing the feelings of other leading companies, the Japanese firm wants more information from the government on the shape of trading arrangements as a result of the UK leaving the EU.

Nissan employs 7,000 people at its factory in Sunderland, which opened in 1986, and is the second-largest producer of cars in the UK behind Jaguar Land Rover.

In a statement, the firm said: ‘We continue to invest in our UK operations to serve European markets, with the new Nissan Juke recently launching and preparations under way for the new Qashqai.

‘However, we are among those companies with major investments in the UK who are still waiting for clarity on what the future trading relationship between the UK and the EU will look like.

‘We want our UK team of more than 7,000 people to have the best possible chance of future success, which is why we continue to urge UK and EU negotiators to work collaboratively towards an orderly, balanced Brexit that will continue to encourage mutually beneficial trade.’

Dr Adam Marshall, director general of the British Chambers of Commerce, said: ‘Decisions made during the next phase of negotiations will influence the business environment for decades to come.

‘Businesses are likely to face significant changes in the way they trade, both in Europe and across the world.

‘The government must clearly communicate what those changes will be.’

Carolyn Fairbairn, director general of the CBI, said: ‘Despite the challenges of the last three years, together we have made progress. No deal has been avoided and a year of status quo gives time to shape that new relationship.

‘Now the real work begins. It’s time to focus on the future and build a new relationship with Europe.

‘This can reflect our shared values and mutual interest, and support bold global trade ambitions.’

MORE: First Drive: Nissan Juke – will it be as big a hit as its predecessor?