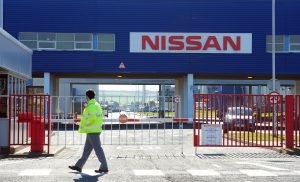 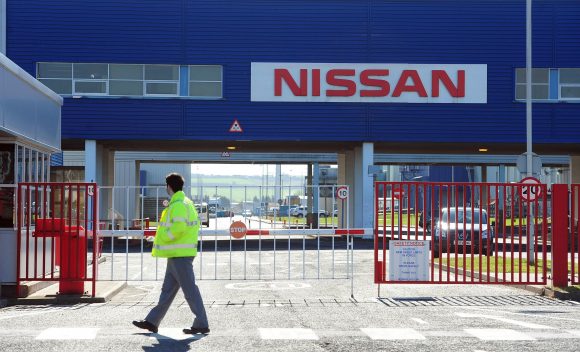 A SENIOR Nissan boss today blasted Brexit ‘uncertainty’ as he confirmed the company had scrapped plans to build the next generation of the X-Trail 4×4 at its Sunderland plant.

As reported by Car Dealer yesterday, it was understood that the X-Trail would not now be built on Wearside, despite an assurance by the Japanese manufacturer in October 2016 that it would do so.

Nissan was believed to be confirming the move cancelling plans to build the new version of the SUV tomorrow, but instead Gianluca de Ficchy, the Japanese firm’s Europe chairman, said today that the U-turn had been taken for ‘business reasons’ affected by rules on diesel engines and reduced sales.

The announcement that the X-Trail would be built in Japan was made in a letter to staff that followed a day of political rows between Brexit supporters and opponents over the reason for one of Wearside’s largest employers reneging on a 2016 decision to build the car there.

In the letter, de Ficchy said: ‘Today’s announcement will be interpreted by a lot of people as a decision related to Brexit.

‘We have taken this decision for the business reasons I’ve explained, but clearly the uncertainty around the UK’s future relationship with the EU is not helping companies like ours to plan for the future.’

Labour leader Jeremy Corbyn said: ‘The Conservatives’ botched negotiations and threat of a no deal Brexit is causing uncertainty and damaging Britain’s economy.’

And Sharon Hodgson, the area’s Labour MP, said: ‘This is a great loss of future investment in Sunderland and I am sure that people will share my huge disappointment and concern at this news.

‘Tomorrow I will be seeking answers from government ministers as a matter of urgency.’

The announcement came as two senior cabinet ministers rejected the idea of the UK remaining in a customs union as the price of getting a Brexit deal.

Labour wants the UK to remain in some sort of customs union as part of a Withdrawal Agreement.

But home secretary Sajid Javid said he believed that Tory backbenchers would kill off such a plan even if it managed to attract Labour support in the Commons.

He told the BBC’s Andrew Marr Show he did not support agreeing to remain in some sort of customs union and questioned support for such a plan.

‘In principle, I am totally against a customs union because it would not, in my view, deliver on Brexit because we need to be able to have our own independent trade policy. That is number one,’ he said.

‘Practically, I don’t think it would get a majority because whilst you might gain some Labour votes … you would also lose votes on the Conservative side.

‘I don’t actually think you would get a majority so I just think it’s a complete non-starter and if Jeremy Corbyn is serious he should start having serious talks with the prime minister in the national interest.’

And international trade secretary Liam Fox, asked on Sky’s Ridge on Sunday whether he could ‘stomach’ a customs union to achieve a deal, simply said: ‘No.’

Their interventions came after Theresa May had said she would be ‘battling for Britain’ when she returns to Brussels to seek a ‘pragmatic’ Brexit deal that can win over both the European Union and her own MPs.

MORE: Nissan reported to be abandoning plan to build X-Trail in Sunderland