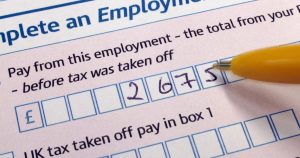 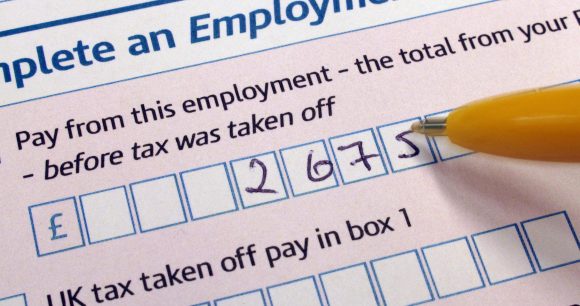 Self-assessment tax payers will not receive a penalty by submitting an online tax return HM Revenue and Customs has announced – but only if they file by February 28.

HMRC says it made the decision not to penalise people submitting late because of ‘unprecedented times’.

The revenue body is still encouraging anyone who has not yet filed their tax return to do so by the January 31 online returns deadline, if possible. But anyone who cannot file their return by January 31 will not receive a late filing penalty if they file online by February 28.

Taxpayers are still obliged to pay their bill by January 31. Interest will be charged from February 1 on any outstanding liabilities.

HMRC’s chief executive Jim Harra said: ‘We recognise the immense pressure that many people are facing in these unprecedented times and it has become increasingly clear that some people will not be able to file their return by January 31.

‘Not charging late filing penalties for late online tax returns submitted in February will give them the breathing space they need to complete and file their returns, without worrying about receiving a penalty.’

More than 8.9 million customers have already filed their tax return.

Late filing usually attracts an initial £100 penalty, followed by further potential charges, unless the customer has a reasonable excuse for filing late.

Support is also available for customers who may need help with their tax liabilities.

Once they have completed their 2019-20 tax return, customers can set up an online payment plan to spread self-assessment bills of up to £30,000 over up to 12 monthly instalments.

HMRC said customers with bills of more than £30,000, or who need longer than 12 months to pay their bill, can call it to discuss time to pay.

The PAC has asked HMRC to explain why it cannot help some freelancers and other groups who have been left out of coronavirus support measures.

Dawn Register, head of tax dispute resolution at audit and tax services business BDO said: ‘This is a very welcome move by HMRC, with the upcoming deadline causing increased concern among those unable to submit their tax return by January 31.

‘This is a softening of the filing deadline, but the payment deadline remains unchanged, so interest will still begin to accrue from February 1 if personal taxes are not paid by January 31.

‘However, HMRC clearly understands that those severely impacted by Covid-19 should not face receiving a “brown envelope” in February, as it would result in unnecessary angst.’

She added: ‘Previously, taxpayers would have needed to rely on adhering to HMRC’s “reasonable excuse”, which is open to interpretation – so this new certainty is very timely.’

Derek Cribb, chief executive of IPSE (the Association of Independent Professionals and the Self-Employed), said: ‘While this is a helpful intervention, we believe HMRC could go further to relieve some of the financial stress on the self-employed.’

Mel Stride, chair of the Treasury Committee, said: ‘The Treasury Committee has highlighted that in the current circumstances, it may be difficult for people to meet the January 31 deadline for filing a self-assessment tax return, which may have resulted in an automatic £100 penalty.

‘HMRC’s decision to waive this fee so long as tax returns are filed by February 28 is therefore welcome.

‘The decision will provide the flexibility that many individuals and businesses require during this difficult time.’