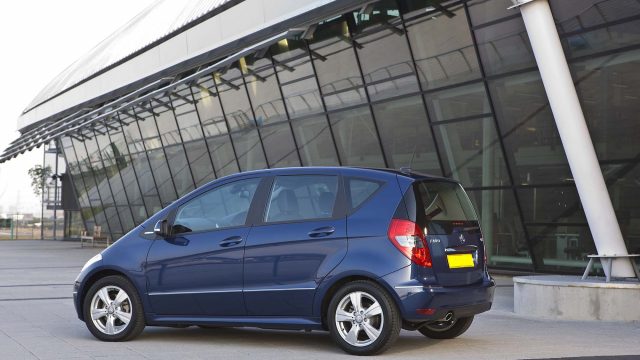 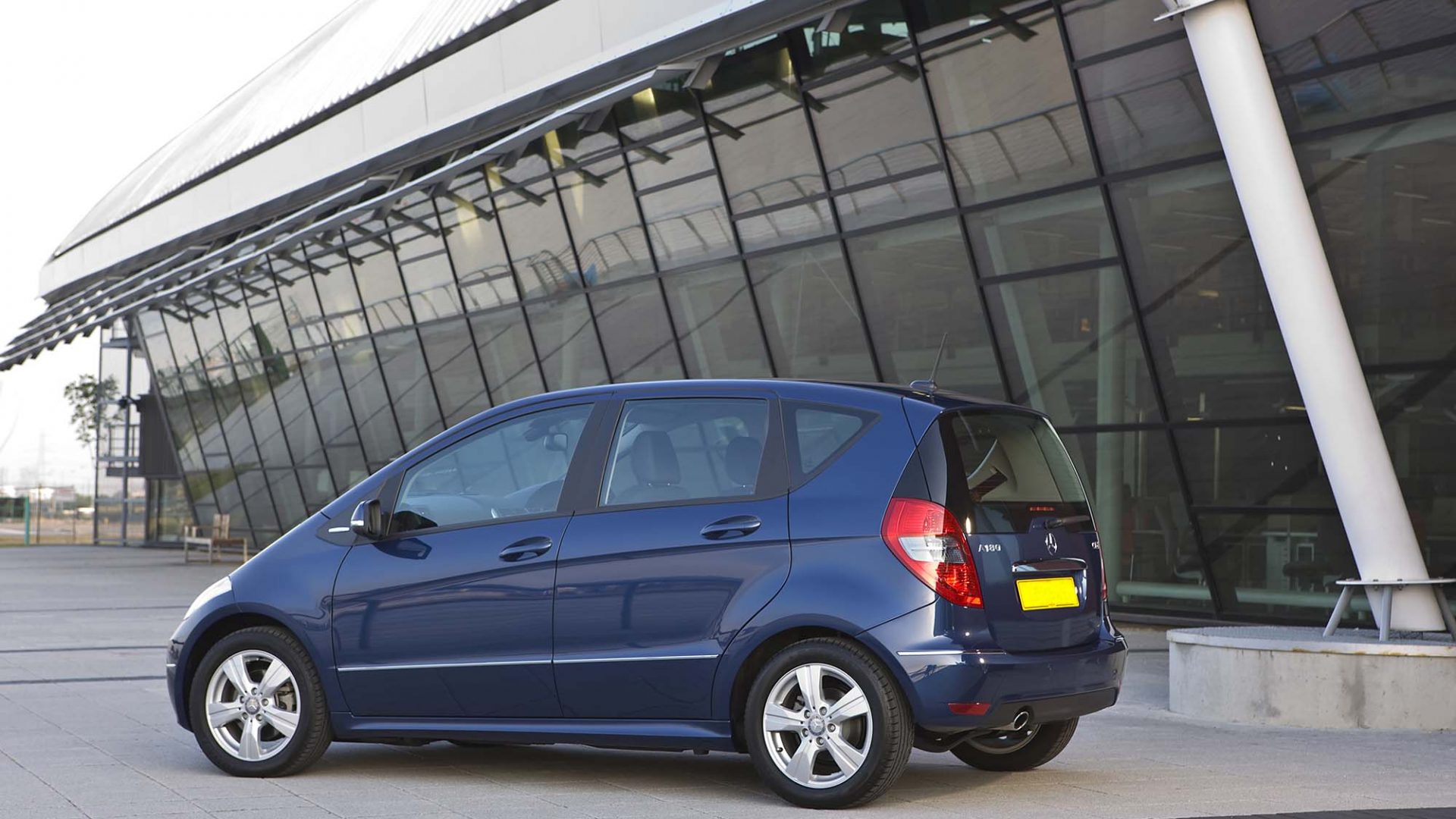 I’m sure I’m not the only person who holds the view the car sales industry has changed pretty significantly over the past couple of years.

That’s not least thanks to the perfect storm of the pandemic and global semiconductor crisis, the combination of which has changed the way we all do business, from the big dealer groups to the small independents like me.

In pricing terms, it’s a seller’s market – something it most certainly wasn’t prior to 2020 – but while shifting stock (and often for a decent price) isn’t that difficult at the moment, the challenge is actually finding it in the first place.

Having decent cars to sell is something that has challenged every single one of us over the past several months, to the extent that I’ve seen seven- or eight-year-old cars on main dealer forecourts.

Further down the food chain, I’ve seen back street dealers recommissioning cars that just two years ago would have been considered scrap.

And that, in itself, has had a knock-on effect on the scrap industry.

Two years ago, you’d get about eighty quid from a breaker’s yard for an end-of-life mid-size hatchback; these days, it’s £300.

From the very bottom to the very top then, the world of car sales has completely transformed. But it’s not just us who are having to manage this substantial change in the way we do business.

The customers, too, are also having to re-evaluate the way which they buy a car. 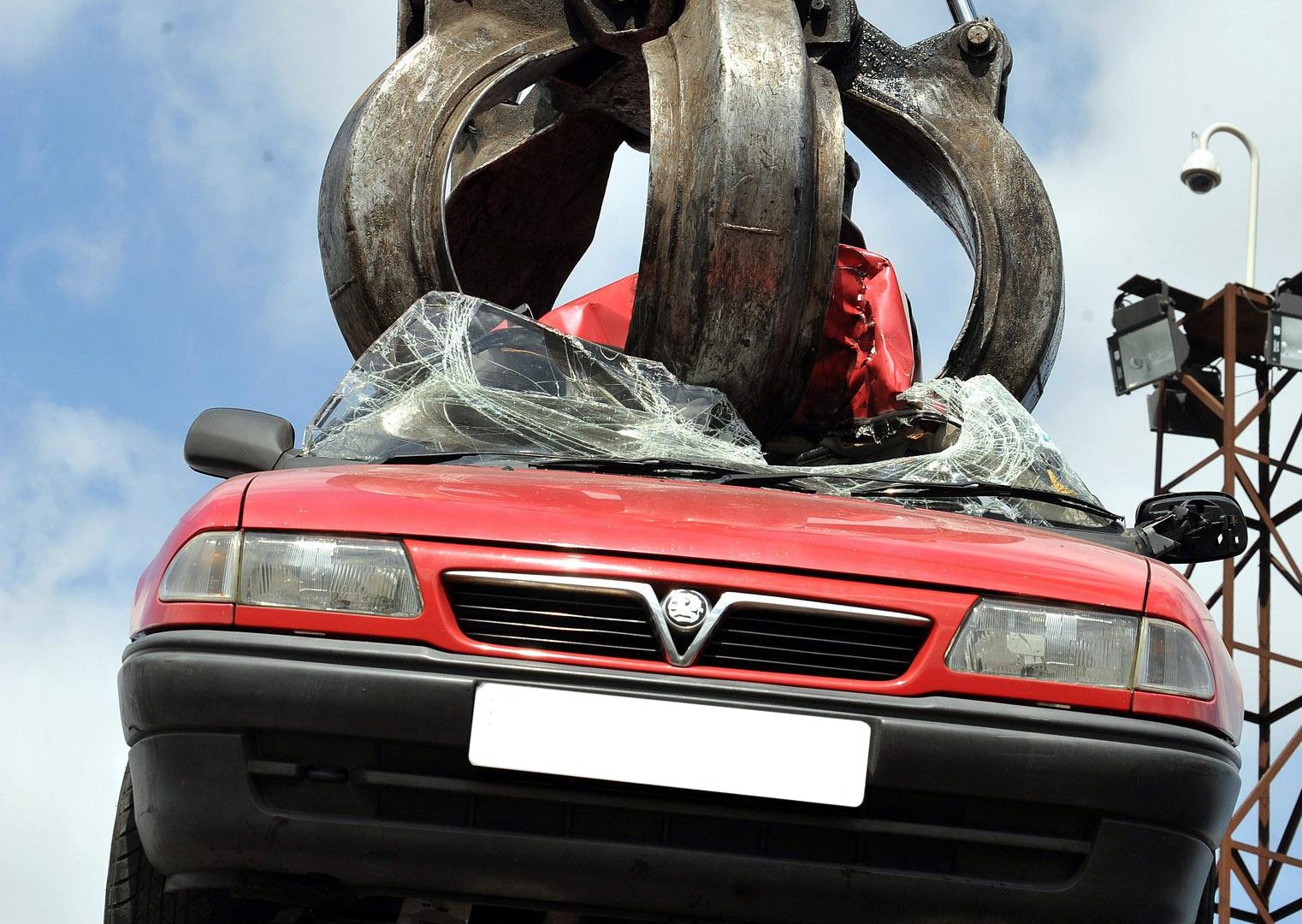 The value of scrap cars has shot up in recent years

This was proved by a couple who wandered on to my sales pitch about a fortnight ago looking for a motor to essentially tide them over while they waited for their new Audi Q-wotsit to turn up at the dealership – something they’ve been told might happen by this summer but should certainly be by the end of this year.

Back when I was in the main dealer environment, such a thing would have been unheard of.

If a punter wanted a car, nine times out of 10 I could normally source them something pretty close to what they wanted out of central stock and have it delivered to our site by the end of that week, ready for them to take delivery.

Indeed, I was astonished that this couple were prepared to wait – at least until I spoke to them and realised that every dealership they’d been to had said exactly the same thing.

Yes, of course they’d be delighted to take a deposit, but the customer would have to wait an indeterminate amount time for that new car.

I understand that not all brands are affected. But if somebody is in the market for a premium German model, then chances are they’re not going to be happy with a cheaper and arguably more cheerful South Korean hatchback.

And that’s how this couple ended up on the forecourt of Big Mike’s Motors – a site where you don’t normally find people with posh postcodes and letters after their name.

The vehicle they were interested in was a 10-year-old Mercedes-Benz A-Class, which to them would become the equivalent of a hire car while they waited for the new German SUV to have its semiconductors fitted at the dockside, where it was currently absorbing salt while waiting for the next shipment of electronic trickery to arrive from China.

Yes, you heard it here first, kids – those of you operating from new car sales sites have got a warranty storm heading your way for anti-corrosion claims in the non-too-distant future, as it’s not going to do any car a lot of good to spend the first year of its life sitting on a dock being battered by salty air.

By 2035, it won’t surprise me that much if the roads look like they did in the 1970s, with rusty door bottoms an automotive norm.

Anyway, having agreed to buy the A-Class from me for about 40 per cent more than it was worth a year ago, the couple then proceeded to ask me what happened next.

I explained that just like going into a shop, they paid me for the car, I gave it to them, and afterwards it was theirs to do with as they wished.

The gentleman asked me when that might be and if there was an appointment available in the near future with the ‘finance guy’.

Given that my idea of a finance package is normally a brown envelope stuffed with 20s, I had to ask him for a bit of clarity, at which he pointed out that, as with every car purchase he’d ever done, he only had about £200 on him and whatever was left in the bank ‘had to see the month out’.

He was clearly of the view that having made his mind up, it was now over to me to complete the job of doing all the finance applications so he could drive away in the car.

Of course, I do have a couple of finance providers available. At the posh end, I use a third-party company and whatever loan they offer my customers is between them, so all I normally have to do is make an introductory phone call. 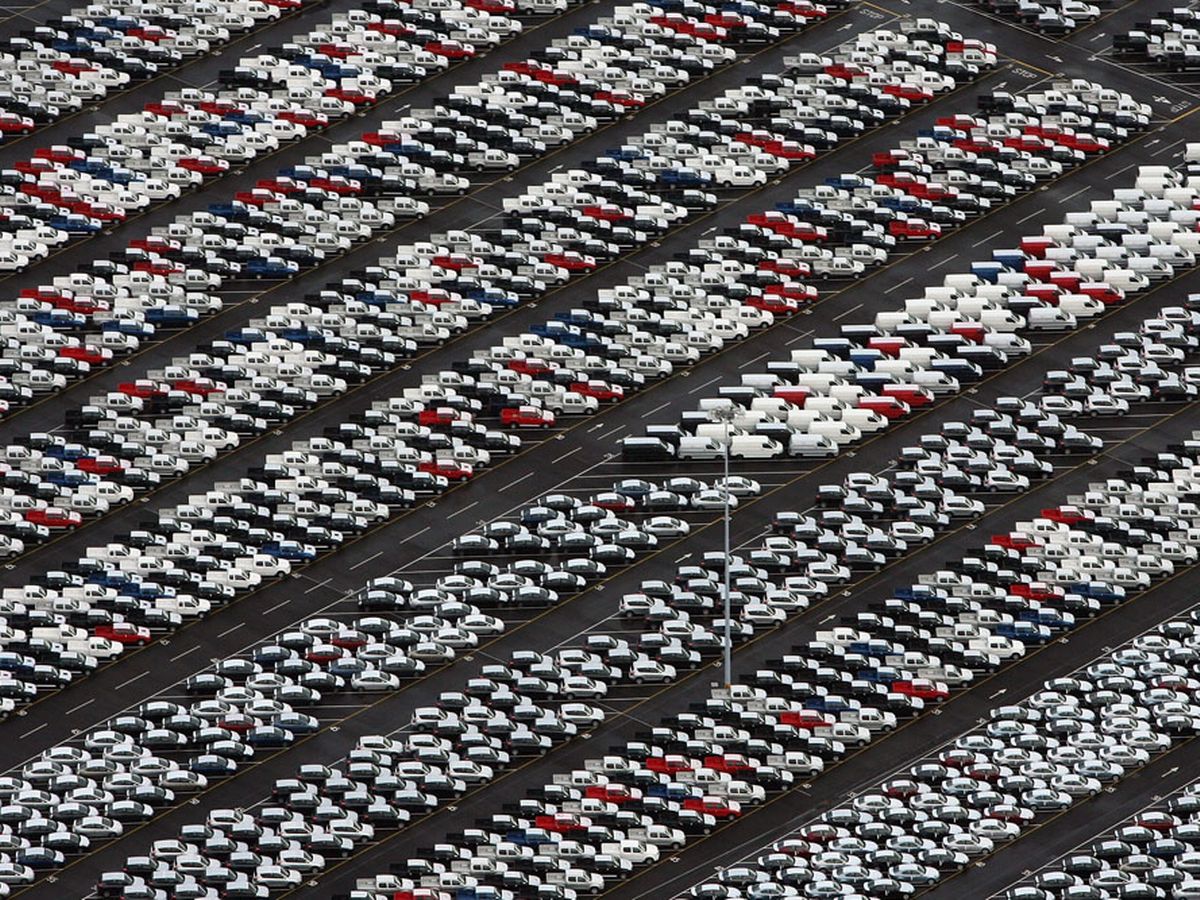 At the less salubrious end of the scale, I also know a chap who will lend money there and then – but we don’t call him Bobby Kneecaps for nothing, and he keeps a rounders bat in the glovebox of his Range Rover.

I only ever recommend him to people I can’t stand.

The customer then went on to ask me about GAP insurance – which I’m not even sure you can get on a four grand car.

He also asked whether or not I could knock a couple of hundred quid off the list price for him if he agreed to sign up for paint protection and finance insurance so I got my ‘little payday’, both of which were pretty alien concepts to me.

I explained to him that this wasn’t my normal way of doing business and that the vast majority of my customers would turn up with cash or with the finance already in place – something reflected by the fact that a £4,000 Mercedes A-Class was about as pricey as things got on my forecourt.

At which point I lost the sale.

‘How on earth am I supposed to afford that?’ said the bloke, who’d just left a deposit on the latest all-singing, all-dancing Audi Q-Cumber or whatever their latest SUV is called at the gin palace up the road.

‘Can’t you just do it for £150 a month or something, and make it easier for everyone?’

No, you plank. Because £150 a month is useless to me, I don’t get commission for paint protection and I don’t like the idea of never owning any of the things I pay for.

No wonder the used car trade is tough these days…

This feature appears in issue 167 of Car Dealer, along with news, views, reviews and much more! To read and download it for free, click here.