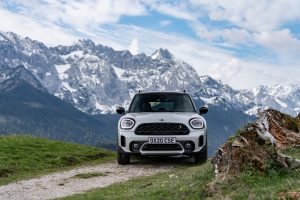 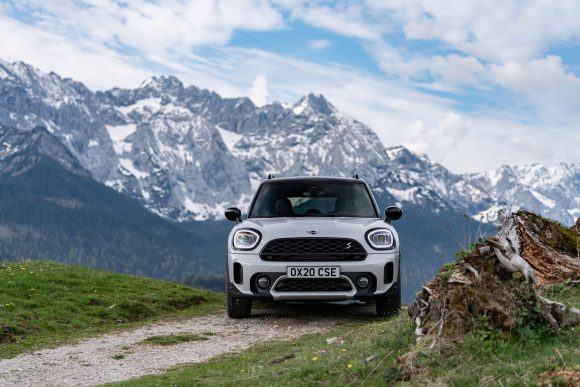 UK-wide ‘easing of coronavirus rules for a week at Christmas’

Families could be allowed to meet for up to a week over Christmas as part of a UK-wide relaxation of coronavirus rules, it has been reported.

Health Secretary Matt Hancock told a Downing Street briefing it was still too early to say what contact people will be able to have over the festive period, but it has been reported Boris Johnson is preparing to announce a plan next week for an easing of rules.

Several families could be allowed to join a bubble and to mix between December 22 and 28, the Daily Telegraph reported. Downing Street declined to comment, but did not deny the report.

Striking an optimistic tone, health secretary Matt Hancock said that with the news of vaccine breakthroughs in recent weeks, coupled with an expansion in mass testing, he is ‘more and more confident’ that life will be closer to normal by spring.

His comments come as NHS documents seen by the Health Service Journal (HSJ) suggest all adults in England – of any age – could start to be vaccinated against Covid-19 before the end of January if supplies allow.

Under the plan, every adult who wants a jab could be vaccinated by early April. Referring to the ‘ray of light’ that a vaccine may bring, Hancock confirmed he had formally asked the regulator to assess the vaccine and that, if approved, a jab could be rolled out from December.

The UK will be the first country to begin clinical trials of a new coronavirus antibody treatment developed by drugs giant AstraZeneca aimed at people with a weakened immune system who cannot be vaccinated.

A participant in Manchester will be the first in the world to receive the pharmaceutical company’s new ‘antibody cocktail’ as part of the trial to test whether it will prevent Covid-19 for up to a year.

The clinical trial programme will recruit 5,000 participants, which includes 1,000 people from nine sites in the UK.

European stock markets made small gains on Friday as Pfizer said that it was applying for emergency approval for its new vaccine.

It means that London’s top index has only gained around 35 points since last Friday despite news that there are three Covid-19 vaccines making good progress.

A coronavirus testing facility will open at Gatwick Airport later this month.

The West Sussex airport announced it will offer ‘fast and accurate’ PCR swab tests, with results available the next day.

The service could help passengers travelling to destinations requiring them to produce evidence of a recent negative Covid-19 test.

Nationwide Building Society has seen half-year profits hold up despite putting aside £139m for loan losses due to the pandemic.

The mutual lender reported underlying pre-tax profits of £305m for the six months to September 30, down slightly from £307m a year earlier.

Next-generation Mini Countryman to be built in Germany

The third-generation Mini Countryman will be built in Germany at BMW’s Leipzig plant.

It’ll be the production site for both combustion-engined and electric versions of the upcoming Countryman crossover, which is expected to be introduced in 2023.

It sees production switch from Born, in the Netherlands, to the new site and marks the first time that BMW and Mini models have been produced side by side.

The government has added an extra 93 gritters to a 535-strong fleet to ensure that the country stays on the move this winter.

The fleet of vehicles includes 23 snow blowers capable of removing 2,500 tonnes of snow. Highways England is also investing an additional £40m to help more than 250 replacement winter vehicles to join the fleet.

The government wants to keep key routes to Covid-19 testing sites open during the colder months.

Manchester United have been hit by a cyber attack on their systems, but they are not ‘currently aware of any breach of personal data associated with our fans and customers’.

The Red Devils confirmed the hacking last night, but said they are confident that Saturday’s Premier League game against West Bromwich Albion at Old Trafford will go ahead.

United have informed the Information Commissioner’s Office, as required, and the club say forensic tracing is being carried out in a bid to establish further detail about the attack.

It’ll be a cloudy day in England and Wales with a band of light rain sinking slowly southwards, says the BBC.

Brighter in Scotland and Northern Ireland with blustery showers in the far north and west. Tonight, it will be cloudy in southern areas with some patchy rain. Clear spells will develop elsewhere.

Tomorrow, there will be sunny spells in many areas of the UK, with blustery showers persisting in the far north and west. It will be cloudy in southern England and Wales with the odd spot of rain possible in the afternoon.