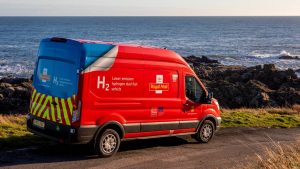 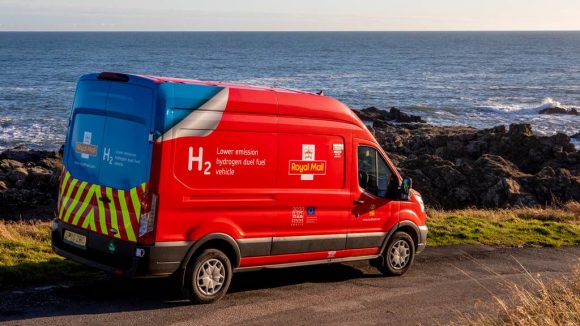 Boris Johnson has warned there will be ‘disastrous consequences’ for the NHS without the introduction of the new tiered coronavirus restrictions when the national lockdown ends next week.

The PM, who faces a Commons showdown with his own MPs over the stringent measures, urged the nation to ‘work together’ with tiering, testing and vaccines.

Writing in the Mail on Sunday, he stressed that it was too early to relax restrictions, but said he believed Easter would mark a ‘real chance to return to something like life as normal’.

Plans for an emergency multimillion-pound loan to Sir Philip Green’s struggling Arcadia Group have reportedly been drawn up by Mike Ashley’s Frasers Group.

It comes just a day after Sir Philip’s retail empire was revealed to be on the brink of collapse with around 15,000 jobs at risk.

The offer from Frasers Group, which runs Sports Direct and House of Fraser, amounts to £50 million likely to be in the form of a secured loan, Sky News reported.

Royal Mail is to trial a dual fuel van to determine if hydrogen is operationally suitable for its fleet.

A specially converted Ford Transit will be used in Aberdeen over the next year as part of the city’s drive for better air quality and more sustainable transport options.

The vehicle is slightly larger than a typical Royal Mail van, potentially making it suitable to support the company’s growth in parcel deliveries.

Councils should offer free parking from the middle of December to encourage Christmas shoppers back to the high street.

Motoring organisation the AA has made the call ‘to help revive the festive fortunes of beleaguered shops and street traders’.

It has warned that parking machines can make social distancing difficult as shoppers queue up to buy tickets. And although many areas offer pay-by-phone services, a 2017 survey found 70 per cent of motorists would rather drive past than use them.

Britain is demanding the European Union brings ‘fresh thinking’ to post-Brexit trade deal talks and concedes on fishing rights ahead of what Downing Street said could be the last week of negotiations.

The EU’s chief negotiator Michel Barnier has been in London this weekend for talks with his UK counterpart Lord David Frost, but Downing Street said there remains a lot to do at a late hour.

Progress is understood to have been made across many areas, yet significant gaps are said to remain on the EU’s access to UK fishing waters when the transition period ends on December 31.

Mercedes-Benz has announced that its new electric eVito will be priced from £40,895.

It’s equipped with plenty of options, including a reversing camera, anti-theft package with double-locks as well as a Type 2 charging cable which allows the van to charge at the fastest possible rate.

The eVito brings an 85kW electric motor providing a healthy 300Nm of torque. Its range, meanwhile, stands at 92 miles combined from its 35kWh battery, while a full three-phase charge will take six hours.

Police have stopped 110 drivers during the first 24 hours of random checks in Cardiff, after officers in the Welsh capital were granted powers to stop and fine drivers in an effort to prevent people from outside the nation travelling into its capital.

South Wales Police said they handed out 12 fixed penalty notices on the first day, and warned a further 15 people, instructing them to leave Cardiff.

Those found breaching the legislation included a couple travelling from Essex who told officers they were heading to Cardiff to give family Christmas presents, and a group of nine people travelling in convoy to visit friends at university.

The day will start foggy once again today, according to the BBC, before turning into a cloudy day.

It will be mostly dry though, with some sunny spells in Scotland and in the south-west while there are scattered showers in the north.

It will be dry tonight for most but rain will start from the north-west, then over Scotland and Northern Ireland.