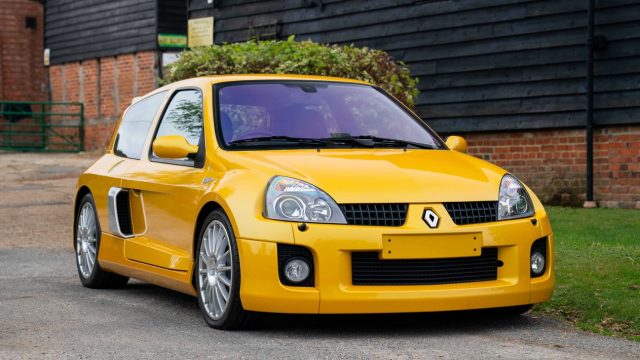 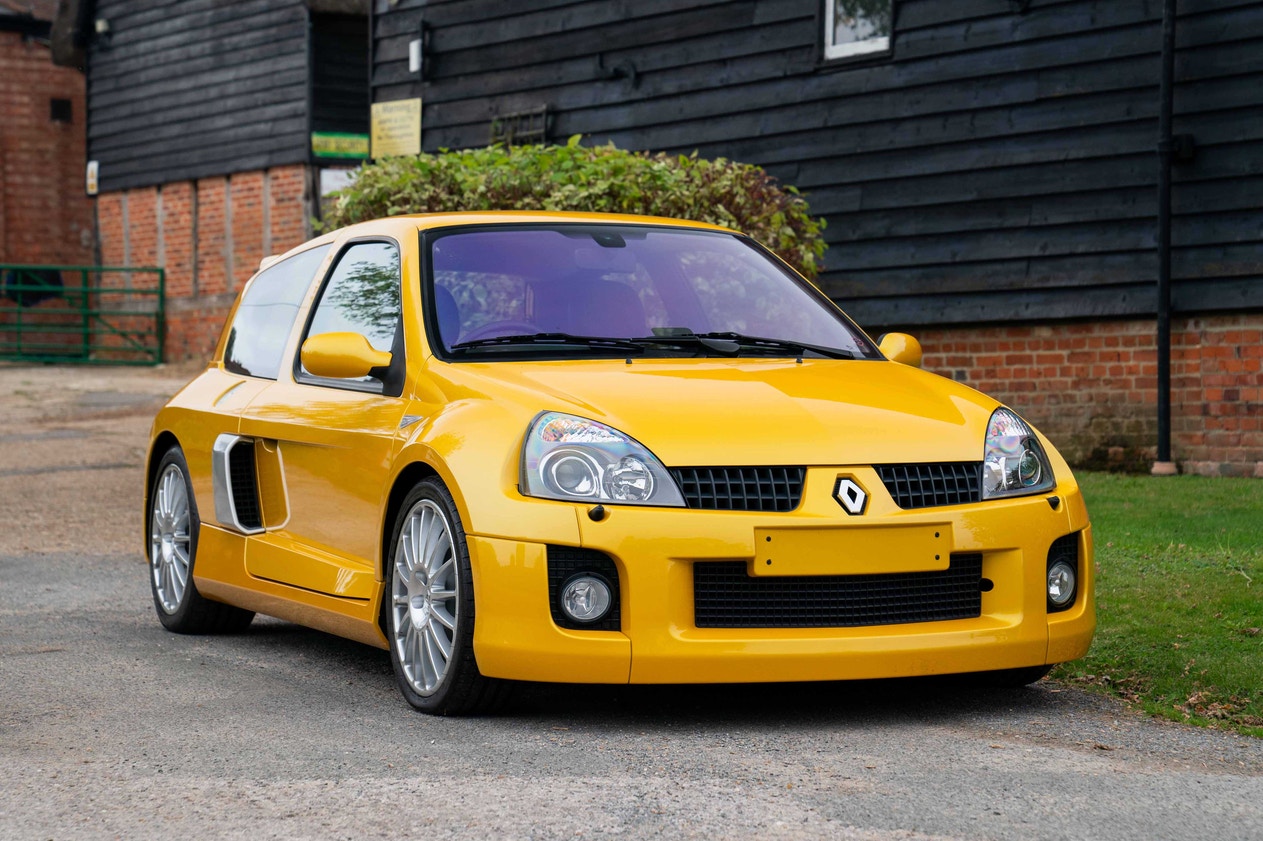 Doctors have accused ministers of being ‘wilfully negligent’ after the health secretary ruled out immediately implementing the government’s coronavirus ‘Plan B’.

Sajid Javid said people must get their Covid-19 vaccines and any booster shots, as well as doing things like wearing masks in crowded places as he repeated a warning that cases could reach 100,000 a day as the country enters a challenging winter period.

But he said the government will not be implementing its ‘Plan B’ strategy ‘at this point’.

Ministers should set a target of delivering 500,000 Covid booster jabs a day, Tony Blair has said, amid fears a fresh wave of disease could overwhelm the NHS.

With cases rising, Blair said the government needed to act ‘rapidly and decisively’ to avoid the need for another lockdown as winter approaches.

A report by the former prime minister’s think tank, the Tony Blair Institute, said ministers should set a daily target for booster jabs, reactivate the vaccine infrastructure set up earlier in the year and start using the AstraZeneca vaccine for boosters. It said the government should also aim to ensure half of all 12 to 15-year-olds are vaccinated by the start of December while making the approval of vaccines for the under-12s a priority.

The government said the deal, agreed on Wednesday, would cut red tape for businesses and end tariffs on exports. The deal comes after 16 months of negotiations, and Johnson said: ‘This is great trade deal for the United Kingdom, cementing our long friendship with New Zealand and furthering our ties with the Indo-Pacific.’

But farmers warned of ‘huge downsides’ to the deal, which they said ‘could damage the viability of many British farms in the years ahead’.

The proportion of people who believe that British society is unequal is at its highest level in almost a quarter of a century, research suggests.

Nearly two-thirds (64 per cent) of people polled by the National Centre for Social Research (NatCen) at the end of 2020 agree that ‘ordinary working people do not get their fair share of the nation’s wealth’. 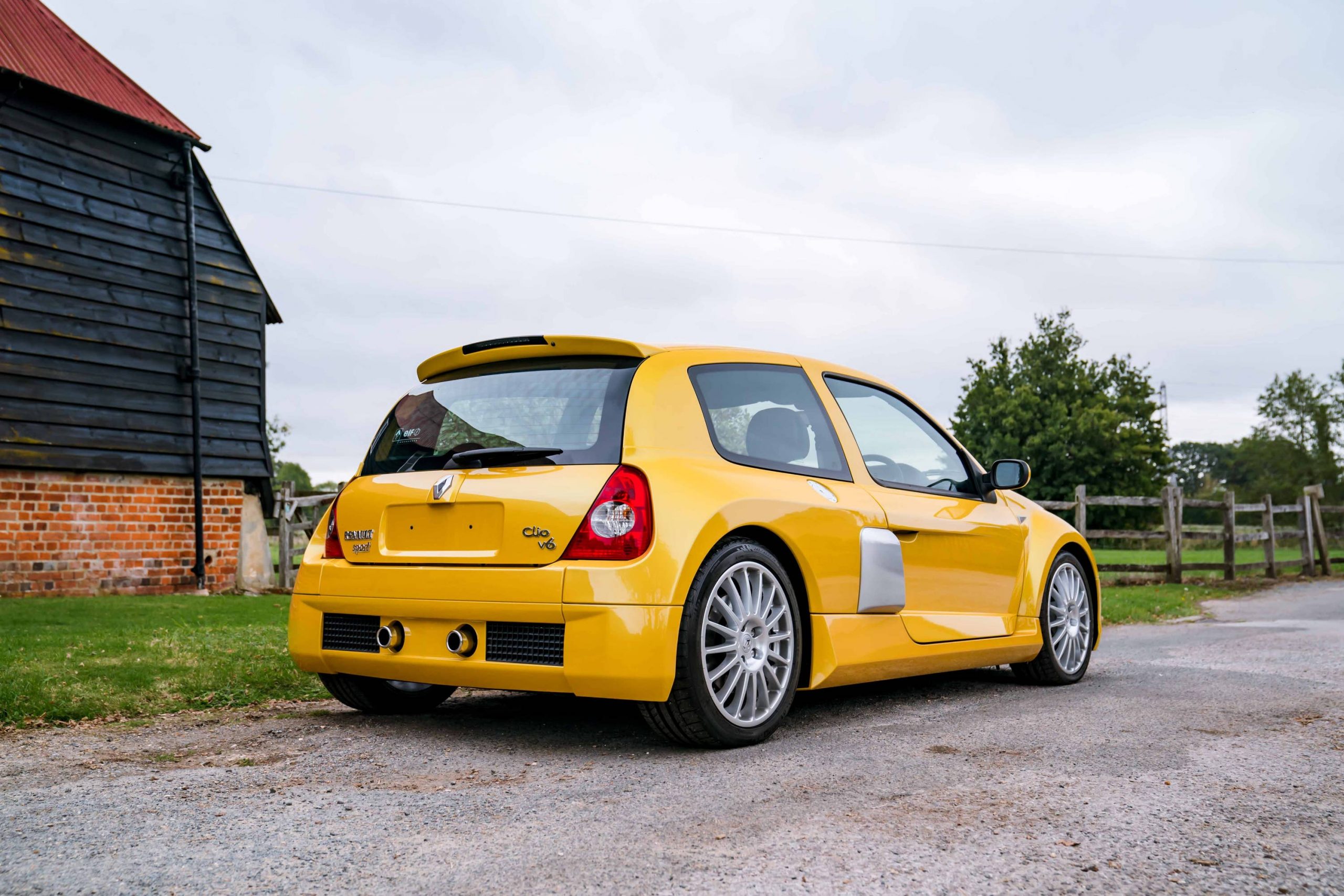 Rare Renault Clio V6 set to go under the hammer

Hot hatch fans have been alerted to an incredibly rare opportunity to own a low-mileage Renault Clio V6 this week.

An example is going up for sale on the Collecting Cars auction site and is expected to break records for the mid-engined model.

It is expected to go for more than £70,000, eclipsing the previous record of £62,540. However, it could accelerate well beyond estimates as it has 980 miles on the clock and is one of just 18 Liquid Yellow models to come to the UK.

Drivers warned to expect ‘autumn rush’ on the roads

The arrival of half-term in England and Wales is expected to lead to an ‘autumn rush’ on the roads in the coming days.

An estimated 19.m separate leisure trips by car will take place in the UK between Friday and Sunday, according to the RAC.

A survey of 1,400 drivers indicated that Saturday will be the most popular day with 5.6m journeys, followed by Sunday (4.6m) and Friday (4.3m). An additional 4.9m so-called getaway journeys are planned to take place across one of the three days.

Pupils could lose £16,000 in future earnings due to missed lessons, report warns

Pupils could each lose at least £16,000 in future earnings due to missed lessons during the pandemic, rising to £46,000 in a worst-case scenario if the government fails to intervene, a report suggests.

Significant additional spending is needed to help pupils recover from lost learning in order to avoid long-term damage to their life chances, according to the Education Policy Institute (EPI) think tank.

The prime minister’s levelling up agenda is ‘under serious threat’ from large pupil learning losses found in parts of the north of England and the Midlands, the think tank suggests.

Former US president Donald Trump is launching a new media company with its own social media platform.

The announcement came nine months after he was expelled from many social media channels for his role in inciting a deadly insurrection at the US Capitol. Trump says his goal in launching the Trump Media & Technology Group and its TRUTH Social app is to create a rival to the Big Tech companies that have shut him out and denied him the megaphone that was paramount to his national rise.

In a statement, he said: ‘We live in a world where the Taliban has a huge presence on Twitter, yet your favourite American President has been silenced. This is unacceptable.’

The south of the UK will see very different weather compared to yesterday. Storm Aurore which brought heavy rain and strong winds has passed, leaving a dry and sunny day, reports BBC Weather. Further north the sunny spells will be broken up by scattered showers, while in northern Scotland it will be cloudy with frequent blustery showers.

Tonight, the south will remain dry but cloudy, while in northern areas it will be cloudy with scattered showers.