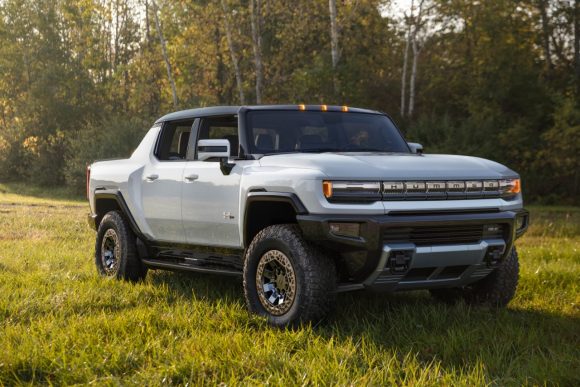 The chancellor is set to announce a new support package for businesses affected by Tier 2 restrictions, according to reports.

Rishi Sunak will unveil a new plan to help firms, particularly pubs and restaurants, who have seen their trade drop as a result of the social restrictions in the ‘high’ Covid-19 category.

Currently businesses in Tier 2 areas such as London and Birmingham do not benefit from the same government aid as those in Tier 3, including business grants and higher wage subsidies, because they can remain open.

UK and EU Brexit negotiators will embark on an ‘intensified phase of talks’ today after Brussels said both sides needed to compromise on trade issues.

The EU chief negotiator Michel Barnier made conciliatory signals to his UK counterpart Lord Frost as the deadline for a deal looms.

Number 10 acknowledged that ‘significant gaps’ remain between the two sides and it was ‘entirely possible that negotiations will not succeed’, but there were some upbeat reports that a deal could be done within two weeks, with the Daily Telegraph reporting that Lord Frost believed Brussels was applying a ‘fundamental’ change of approach to the talks. 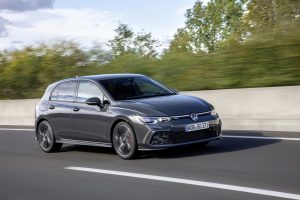 Volkswagen has put a price tag on its new Golf GTD and opened order books.

The new hot diesel Golf is priced from £32,790 and gets an illuminated front grille, honeycomb-shaped LED front fog lamps, 18-inch wheels and a grey version of the GTI’s ‘Jacara’ tartan cloth trim for the seats.

Opposition figures have savaged the government after Tory MPs voted against footballer Marcus Rashford’s bid to have free school meals for eligible children extended through the coming holidays.

Labour’s motion, which called for the scheme to be extended over school holidays until Easter 2021, was defeated by 261 votes to 322 – majority 61. Deputy Labour leader Angela Rayner said the Conservatives had voted to let the more than 1.4m children eligible for free school meals go hungry through the holidays.

The prime minister, however, said support would continue through the benefits system.

The Hummer name has been revived in the form of a large electric SUV.

It uses a three-motor electric drivetrain that drives all four wheels for improved off-road capabilities. Its most unique feature is CrabWalk, which turns all four wheels to let the car drive sideways.

The government must reinstate protections for company directors to prevent a sharp rise in insolvencies following the new restrictions across the country, according to the Institute of Directors (IoD).

To protect companies from going bust due to the Covid-19 pandemic, the government had suspended ‘wrongful trading’ rules, where directors can face legal and financial liabilities if they don’t cease trading when their organisation faces insolvency.

However, despite new restrictions across much of the country, the protection ended on September 30 and has not been extended.

The Volkswagen ID.3 has a full five stars in the latest Euro NCAP crash tests. .

The EV did particularly well in occupant protection at 87 per cent, scoring 89 per cent for children specifically. This was partly aided by a new centre airbag that deploys between the seats to avoid potential head contact between two passengers during a side impact.

Elsewhere, it scored well because of the safety technology that’s included, with automatic emergency braking, lane assist and front assist all fitted as standard.

A sunny day in England and Wales, reports BBC Weather, with sunny spells and patchy cloud, but with the odd shower. Other areas will be cloudier, particularly in the east.

A dry night for most areas across the UK, with a mixture of clear spells and cloud, but rain will arrive in the north-west towards dawn.