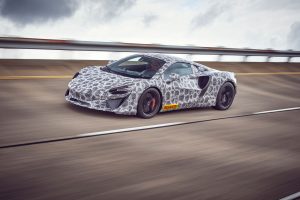 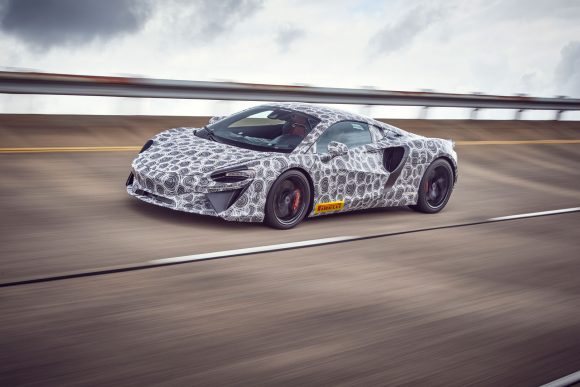 Local lockdowns are ‘not working’ and confusing

Local lockdown restrictions are ‘not working’, confusing and even ‘counter-productive’, leaders of northern cities have warned as the rate of coronavirus cases almost doubled in a week.

Leaders in Manchester, Liverpool, Newcastle and Leeds warned Health Secretary Matt Hancock that they would not support further ‘economic lockdowns’ and called for new powers to tackle the resurgence.

Nearly a fifth (18 per cent) of young drivers admit to video calling while behind the wheel, a new survey suggests.

The research indicated that motorists aged 17-24 are more than twice as likely to make or receive video calls, with the average across all ages being eight per cent.

The RAC, which commissioned the poll of 3,068 drivers, warned that the growth in popularity of video calling services such as FaceTime, Facebook Messenger and WhatsApp poses a ‘new, clear and present danger’ on UK roads.

McLaren has announced that it is producing a new production hybrid.

The new model, which the firm calls a High-Performance Hybrid (HPH) supercar, is set to be introduced next year as a replacement for McLaren’s Sports Series range of vehicles.

Currently, only the 570S remains as the sole Sports Series car and it’ll be replaced by this new model.

Five of Britain’s biggest lenders will pocket nearly £1bn in a taxpayer-funded payout for supporting small businesses during the Covid-19 pandemic, according to a new report.

An in-depth analysis of the government’s £38bn loan scheme by the National Audit Office also showed that £2bn could have been paid out to fraudsters.

The report warned the fraud risk was high because of the speed at which the bounce back loan scheme was implemented earlier this year.

Up to 400 jobs are set to be scrapped at three head offices for high street lender Virgin Money, the bank has announced.

The cuts are part of a three-year plan by the bank to integrate its operations following the £1.7bn takeover by CYBG – formerly Clydesdale Bank and Yorkshire Bank – in 2018.

The roles are expected to be cut across three head offices in Glasgow, Gosforth and Leeds as part of plans to reduce overall headcount by 16 per cent by next year.

G4S has won a £300m government contract to run a new mega-prison for 10 years.

The latest category C jail will be named HMP Five Wells after a group of historic wells surrounding Wellingborough, Northamptonshire, where it is located.

The FTSE 100 edged into the green at the end of trading following an improvement in sentiment after President Trump left hospital.

The German Dax increased by 0.61 per cent, while the French Cac moved 0.8 per cent higher. 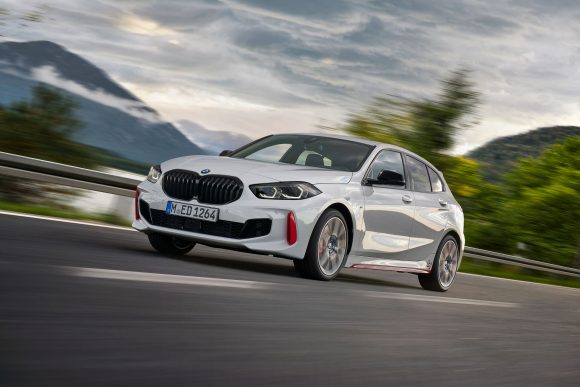 The new car, which is designed to slot underneath the range-topping M135i, brings a whole host of standard equipment as well as a variety of performance-based features.

Underneath the bonnet sits a 2.0-litre engine turbocharged petrol engine with 261bhp and 400Nm of torque, driving power through an eight-speed automatic gearbox to the front wheels.

Drivers shell out £25m for recovery on motorways and A-roads

Drivers had to pay £25m for vehicle recoveries conducted as part of Highways England ‘statutory removal’ powers over the past five years, new data uncovered by Auto Express has shown.

The number of vehicles recovered under these powers has increased by a third in the last five years too, rising from 12,045 vehicles in the 2015/16 financial year to 16,026 in 2019/20. Experts have cited the rise of smart motorways as one of the driving reasons behind the jump.

It will be a dry day for most areas with sunny spells at first, says the BBC. There will be blustery showers, some of which could be heavy and thundery in northern Scotland and cloud and rain in the southwest later on.

Tonight, persistent, heavy rain and strong winds will move across England, Wales and Northern Ireland, edging into southern Scotland. There will be clear spells and variable cloud in the far north.

Tomorrow will see mostly cloudy skies across England and Wales at first. The cloud will break in the afternoon to give some sunny spells. Then a band of cloud with scattered showers will move east across Scotland