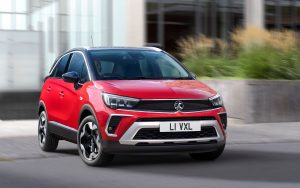 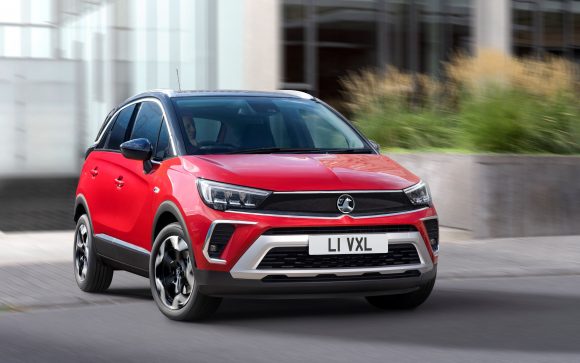 Hundreds of thousands of vulnerable people living in coronavirus hotspots could be told to shield this winter under plans reportedly being considered by the government.

Ministers are expected to outline a three-tier local lockdown system next week, which may see those most at risk being told to stay at home for months.

The Times said a decision on shielding had not been finalised and may be delayed because of fears for the mental health of those told to avoid seeing other people.

New restrictions come in for Scotland

Across most of the country these venues will only be allowed to operate indoors between 6am and 6pm and not serve alcohol. However, they can continue to sell drinks until 10pm in outside areas.

But pubs and licensed restaurants in five health board areas across the central belt will be forced to close for 16 days as of Friday evening.

Chancellor Rishi Sunak is under fresh pressure to extend the furlough scheme as pubs and restaurants in coronavirus hotspots look set to face new restrictions.

The Liberal Democrats have urged Sunak to guarantee that the government will help to pay the wages of employees who cannot work before any new shutdowns are mandated.

In a letter to the Chancellor, the party’s treasury spokeswoman Christine Jardine said the ‘fundamental premise for ending the furlough scheme no longer holds’.

Low-cost airline easyJet has called on the government for an urgent rescue package for the sector, as it braces for the first annual loss in its 25-year history.

The group said it is set to slump to an underlying loss of between £815m and £845m for the year to September 30, after seeing passenger numbers halve as the coronavirus crisis crippled the industry.

The Luton-based carrier called on the government to deliver ‘bespoke’ help for the airline sector amid reports it has told Whitehall it may need further financial support if the pandemic continues to batter demand.

Bank not out of ‘firepower’ to support economy

Bank of England governor Andrew Bailey has said policymakers are not ‘out of firepower’ and will take prompt action to support the economy through a second or third wave of coronavirus.

Speaking at a virtual conference on banking stability, Bailey cautioned the risks to the UK economy were ‘very much to the downside’ due to spiralling numbers of Covid-19 cases and increasing measures to bring it under control.

But he gave assurances that the Bank had not exhausted its monetary policy tools, despite having slashed rates already down to the historic low of 0.1 per cent.

Vauxhall has revealed its latest Crossland compact SUV, dropping the ‘X’ moniker used on its predecessor.

The new Crossland, which is set to arrive in the UK early next year, brings a bold new exterior look which takes many cues from the recently-revealed Mokka.

New LED headlights and the redesigned Vauxhall badge sit at the front, while at the rear you’ll find tinted lights and a gloss-black tailgate surface.

Nearly two-thirds (61 per cent) of first-time buyers say purchasing a home is more important to them now than it was before the lockdown in March, a survey has found.

But many are relying heavily on the bank of mum and dad to help them achieve their ambitions, the survey for Yorkshire Building Society suggests.

While some people hoping to get on the property ladder will be suffering setbacks from job losses and pay cuts, 44 per cent of first-time buyers said they have been able to save more for their deposit during the pandemic.

President Donald Trump’s latest shift towards thinking a stimulus package might be possible in the US this side of the election helped traders push markets back up again.

Skoda has created a smartphone app that can listen to your car’s engine and determine if it needs any work completed.

Technicians simply hold the phone close to the engine as it is running, and the sound of the engine is recorded through the microphone.

This recording is converted to a spectrogram, then artificial intelligence analyses it against stored data to determine discrepancies.

The BBC says a band of rain will move across England and Wales, becoming more showery in the afternoon. In northern areas it will be drier in the east, with scattered blustery showers in the west.

Tomorrow, clear spells will develop across much of the UK at first. Cloud with showers will spread into Scotland and Northern Ireland in the early hours, reaching Wales and northern England by dawn.

Sunny spells and showers will move across Wales and central and southern England during the morning, becoming more isolated later. There will be showers in northern Scotland, but it will be drier with sunny spells elsewhere.