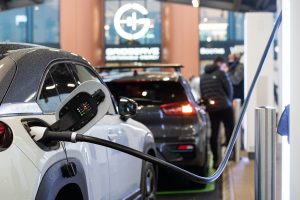 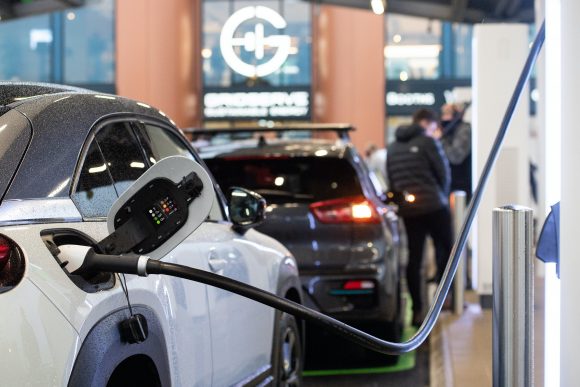 A survey of electric car drivers found the majority would not want to go back to a petrol or diesel vehicle – with only one per cent saying they wanted to switch.

The research asked EV drivers if they would replace their car with an internal combustion-engined vehicle, to which nine per cent weren’t sure and 90 per cent said they would not want to.

The poll was conducted by Zap Map and asked 2,111 members of its EV community about whether they would swap.

This year EV ownership has soared, with 9.7 per cent of all new car sales so far being EVs or plug-in hybrids, compared to 3.2 per cent in 2019.

The survey echoed this with 73 per cent saying this was their first EV and 52 per cent had purchased their car in the last 12 months.

Zap Map also asked users about how happy they were with their cars, and overall EVs received a satisfaction score of 92 out of 100, PHEVs got 84 and petrol and diesel were scored at 72.

EV models which received the highest satisfaction scores were the Volkswagen ID.3, Kia Niro Plug-in Hybrid, and BMW 3 Series saloon, which all scored 100.

The Tesla Model 3 and Kia e-Niro both scored 96 while the Hyundai Kona electric received 94.

Nearly all the models, including popular ones such as the Renault Zoe (92) and Nissan Leaf (90), also achieved high levels of driver commitment.

Melanie Shufflebotham, co-founder of Zap-Map, said: ‘Our latest poll shows the strong and enduring impact of switching to a clean car. The evidence in favour of electric vehicles grows more compelling with each one of our surveys, even in a year as disruptive as 2020.

‘The challenge for the automotive industry is to take advantage of the opportunities that EVs present, not only in terms of the rapidly expanding range, but also ensuring that sales staff are knowledgeable enough to present the benefits to their customers.

‘At Zap-Map we monitor the growth of the charging network and it’s clear that many of the historical challenges of owning and running an EV have fallen away. The dramatic growth in EV sales in 2020 is one of the good news stories to come out of this difficult year for the car industry.’

RAC spokesperson Rod Dennis said: ‘While the challenge is often convincing owners of petrol and diesel vehicles to switch to an electric vehicle in the first place, this data shows that once people have done so they seldom look back – which is also positive news for manufacturers that are investing heavily in electric vehicles and cleaner technology.’