Home > News > Opinion: Are car buyers ready to buy online without ever visiting a dealership? 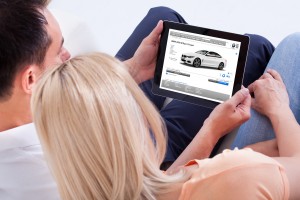 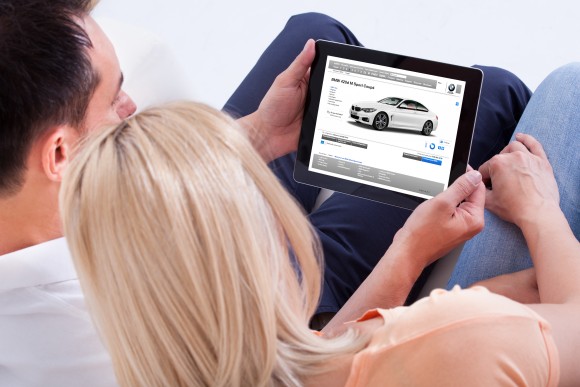 Opinion: Are car buyers ready to buy online without ever visiting a dealership?

WE’VE been asking you if you think consumers are ready to buy completely online, but what was the result?

Over the last week, Car Dealer has been sharing the same poll across its social media accounts and forum with some interesting opinions coming through.

It seems people on Twitter are more apprehensive about the shift from the physical forecourt to the online one, with 22 per cent saying it will never happen and 39 per cent saying that buyers aren’t ready yet but they soon will be.

Are consumers ready to by a car purely online without ever visiting a dealership? #CDX2019

Ex-Mitsubishi UK boss Lance Bradley showed his surprise at the results, as it’s something the car maker launched on its website in 2017.

Interesting that so many people (24% when I posted this) say it’ll never happen.

It already is happening.

The key is offering what each customer wants, whether that’s 100% online, 100% dealer or a mixture in between.

Find out more about online retailing at CDX 2019 – book now!

Meanwhile, on Facebook, the swing was very much the other way with the majority of votes saying that buyers were ready to buy both new and used cars online with no-one saying it would never happen.

We also ran the poll on our forum with a huge 46 per cent voting for ‘yes – new and used’, closely followed by those thinking this was only for new cars and those saying consumers aren’t ready yet but will be soon – both at 23 per cent.

Many dealers have joined the conversation already to share their positive experiences of selling to customers who had not set foot in the dealership during the process. The poll is still active and you can read the thread here or cast your vote.

At CDX 2019 Paul Stokes from GForces, and previously MD of Rockar, will be explaining why end-to-end retailing should be the next step for your dealership.

GForces has worked with RRG Group to build its complete online retailing experience and Stokes will be joined by the dealer group’s business development manager Katie Newton to explain why this was the right move for them and the results they’ve seen.