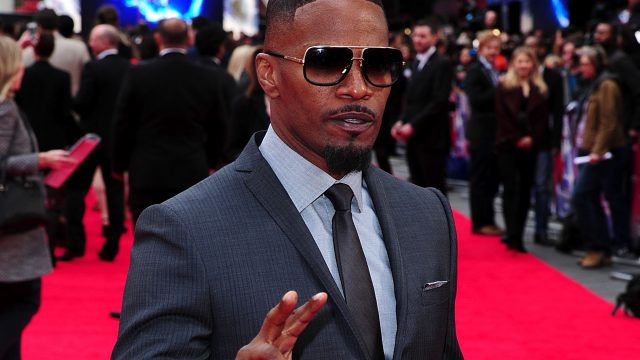 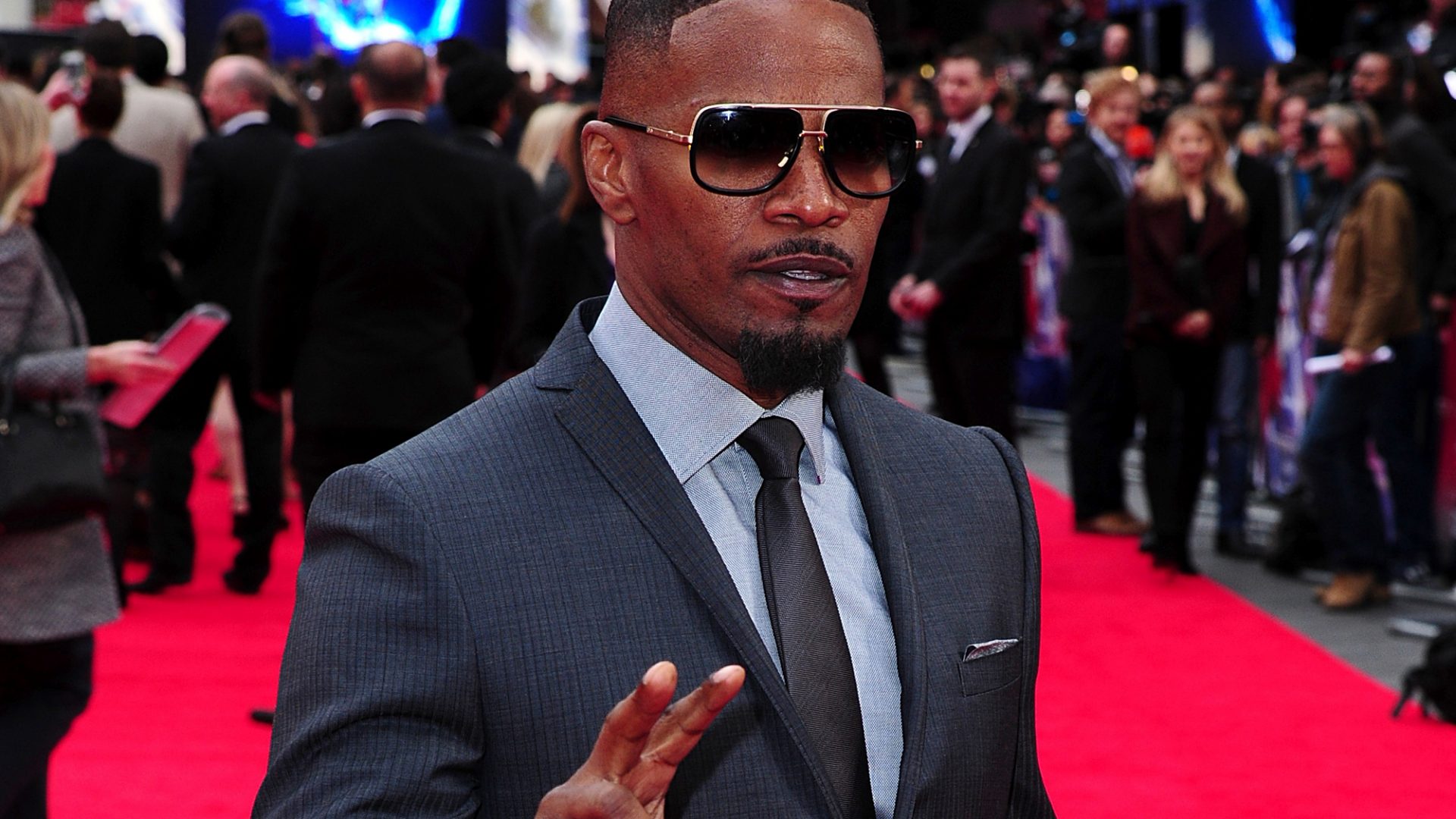 The pair will go behind the scenes at some of the world’s most prestigious dealerships to see what makes them so successful.

They will explore the stories behind the glamour and speak to dealers who specialise in selling cars to the rich and famous.

Those involved in the series have sold vehicles to the likes of Kim Kardashian, Floyd Mayweather and Vanessa Hudgens.

Foxx will also work as executive producer on the show, which will air across Discovery platforms in America.

He said: ‘My friend RD Whittington is beyond just a rare luxury car dealer – he makes magic happen. I cannot wait for audiences to see what we’re bringing with this show.’

Foxx won the Oscar for best actor for his portrayal of Ray Charles in the 2005 film Ray. Co-host Whittington can count Leonardo DiCaprio and The Weeknd among his clients.

Nancy Daniels, chief brand officer at Discovery, added: ‘We are so excited to welcome Jamie Foxx to the Discovery family.

‘Through his show we are getting access to a rarely seen business of sourcing and selling luxury cars and the fascinating entrepreneurs who fiercely compete to succeed in this competitive market.’

Whittington’s uncle Bill – a former racing driver who won the 24 Hours of Le Mans in 1979 with RD’s other uncle Don – was killed last month (April) when the plane he was piloting crashed near Winslow in Arizona.

His passenger – a friend with terminal cancer – also died. The accident is currently being investigated.