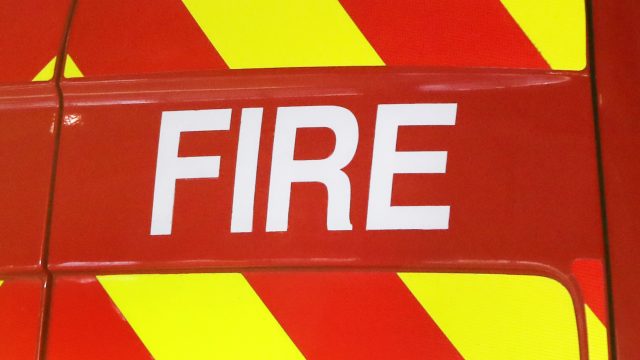 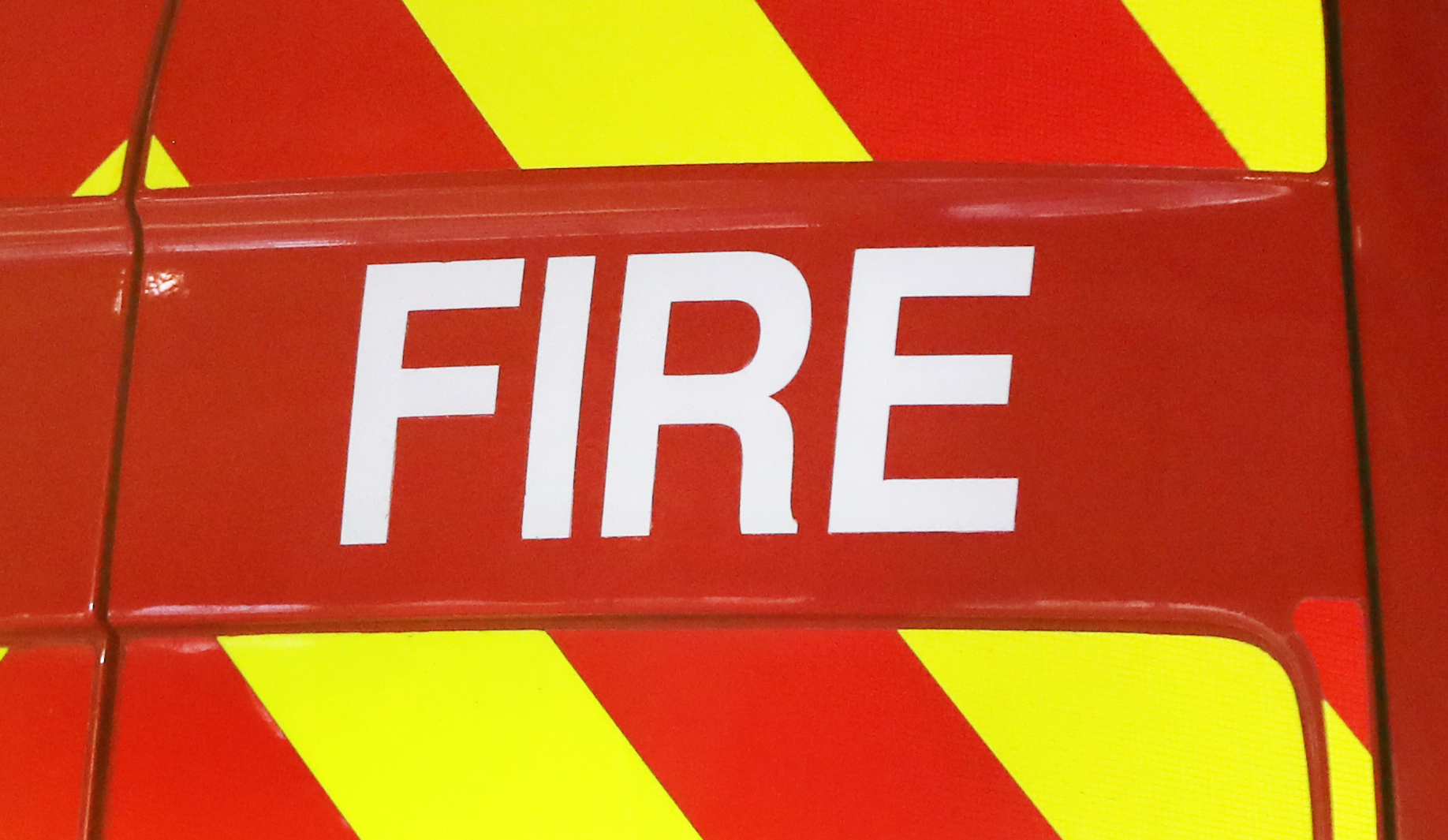 More than 70 firefighters were called to a car dealership in East London yesterday after a huge blaze broke out that forced road closures and delays throughout the area.

Thick black smoke was seen billowing from an industrial estate in Rainham on Sunday morning with emergency services rushing to the scene.

The estate, on New Road, is home to several dealerships with the fire breaking out at a scrapyard and car showroom with around 15 vehicles.

Rainham and Wennington
Good morning we are now back on duty and pleased to reported no overnight crimes reported. Yesterday there was a large fire in New Road Rainham, which caused severe traffic issues. 7101EA@LocalCrimeBeats @essex_crime @HaveringDaily pic.twitter.com/kD1kuhOcMx

Crews from Dagenham, Hornchurch, Wennington, Erith, Stratford, Harold Hill and Plaistow all attended the scene with officers from Essex and Kent also assisting.

They spent several hours at the dealership and remained there for several hours, even after bringing the fire under control at around 12:30pm.

Ten fire engines and around 70 firefighters are tackling a blaze at a car showroom and workshop on New Road in #Rainham. Essex and Kent firefighters are assisting us at the scene. Please close doors & windows if you live nearby pic.twitter.com/gNV0UzUV3z

As part of their work, they were forced to close parts of the A1306 and A13, causing huge tailbacks throughout the area.

The A13 is now queueing out of town towards #Wennington pic.twitter.com/Pa646QK7C2

A spokesman for the London Fire Brigade said: ‘Ten fire engines and around 70 firefighters were called to a blaze at a car showroom and workshop on New Road in Rainham.

‘The fire was in a scrapyard and damaged a number of motor vehicles. There were a number of gas cylinders also involved. The cylinders were removed as some can explode when exposed to heat.

‘The fire produced a lot of thick black smoke into the sky. We asked local residents to close their doors and windows.

‘Firefighters from Essex and Kent also assisted us at the incident. The cause of the fire is under investigation.’

Firefighters are tackling a blaze at a #Rainham car showroom and workshop. The fire involves 15 motor vehicles and gas cylinders. Please avoid the area https://t.co/m1vN3a1Ugh pic.twitter.com/aNsw8lsNIY