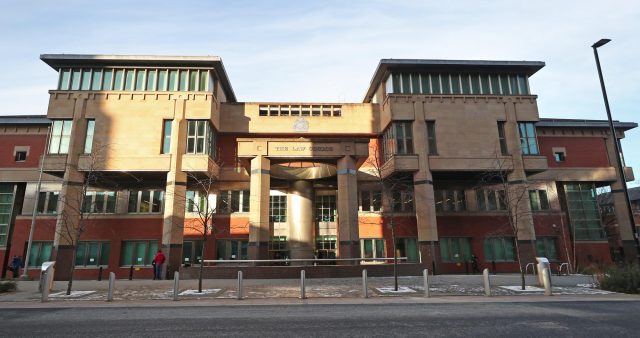 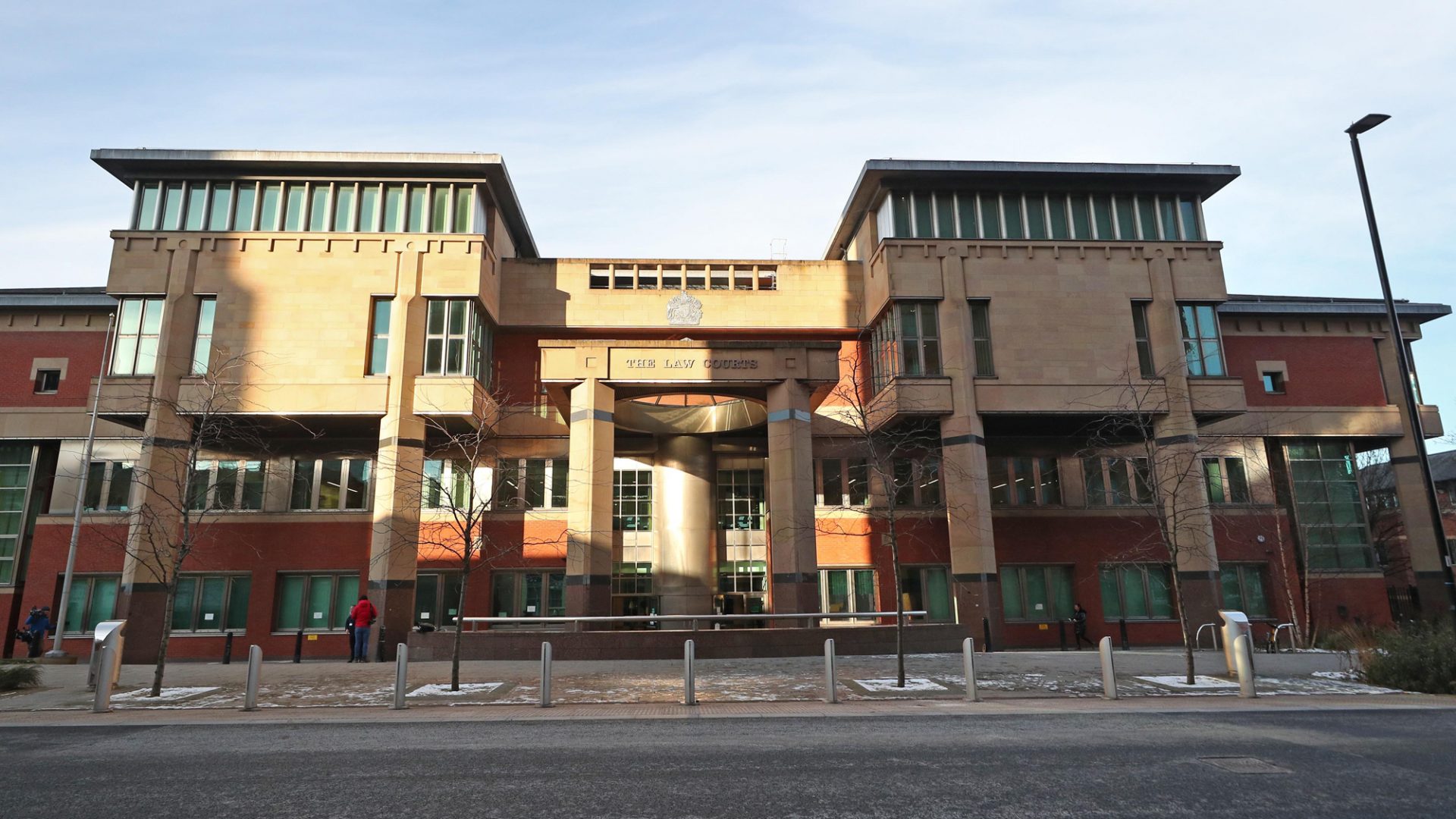 The owner of a coffee shop has avoided going to prison after lying about cars he was trying to sell – including write-offs.

Gorgin Daniel, 50, uploaded adverts for 33 cars totalling £90,000 on assorted websites over a period stretching from May to September 2019 but didn’t say they’d been in accidents or didn’t have an MOT, Yorkshire Live reported.

He appeared at Sheffield Crown Court, pictured, where he admitted two breaches of the General Product Safety Regulations as well as contravening the Consumer Protection from Unfair Trading Regulations.

Recorder David Gordon was quoted as saying: ‘A number of vehicles which were seriously damaged were described as being in perfect condition. The total price of the vehicles being sold was £90,000.

‘It is suggested that this was not deliberate dishonesty but rather you did this out of ignorance. I very much doubt that is the case. Thirty-three vehicles suggests to me this was deliberate.’

The court was told that Daniel had ignored advice earlier in 2019 after trying to sell a Ford Focus that was faulty, which Doncaster JPs told him to repair.

Yorkshire Live said he failed to take heed of what they said about selling used cars and instead advertised a Vauxhall Corsa on Auto Trader for £5,000 that March, saying it was in perfect condition.

A subsequent inspection by an engineer, however, revealed that it was a write-off, having been seriously damaged in an accident.

Daniel, of Cherry Tree Drive, Dunscroft, was given an eight-month jail sentence, suspended for 18 months.

In addition, he was made the subject of a criminal behaviour order for five years, must do 200 hours’ unpaid work, and will have to wear an electronic tag as part of a 7pm-6am curfew for four months.