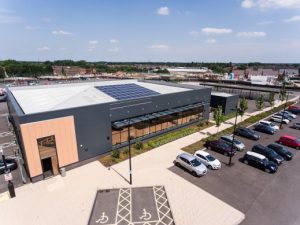 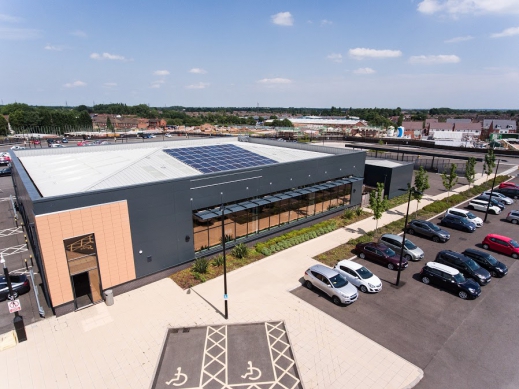 The state-of-the-art centre is designed for defleeting vehicles returning from lease and preparing them for Evans Halshaw outlets across the UK. It also has a used car retail outlet – Car Store Coventry – that can display more than 400 cars, plus an extensive workshop for vehicle refurbishment.

The company says it forms part of its strategy to build a national chain of used car outlets, with Coventry now filling one of 40 key markets where the group had no used car sales presence.

The distribution centre is expected to become fully operational in the final quarter of the year and will handle more than 25,000 defleets in its first full year of operation.

Since opening, the Coventry site has created 66 jobs, from entry-level roles through to leadership. The launch of the new centre has also created several new job opportunities for vehicle technicians to work on a wide variety of vehicles. Pendragon is now recruiting to fill the final few vacancies at the centre, which also include accountancy plus sales and admin roles.

Trevor Finn, chief executive at Pendragon, said: ‘This is a huge forward step for our used car strategy and we are excited to get the Coventry distribution centre fully operational.

‘The versatility of the site is exciting, as we can prepare thousands of cars before they are sold on in our Evans Halshaw Car Store centres. We have made a strong start to 2017, and the distribution centre will ensure we build on the progress already made.’

Pendragon’s interim results for the first half of 2017 are due to be released on August 1.

MORE: Used car operation is Pendragon’s top priority for the years ahead