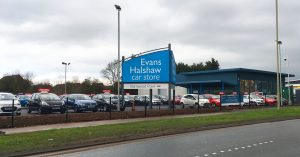 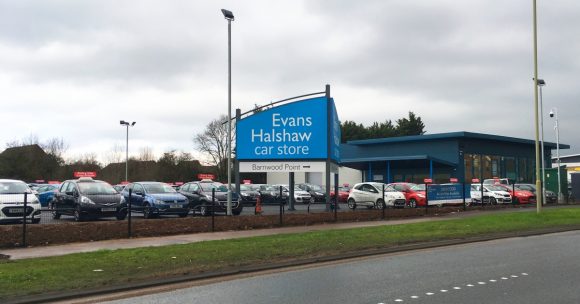 PENDRAGON is looking to prioritise its used car operation as it aims for growth in the years ahead, the company revealed today.

Claiming that initiatives such as Move Me Closer and Sell Your Car were ‘leading the evolution of automotive retailing,’ the company said: ‘Used vehicle revenue growth is a key strategic goal and revenues have grown by 64 per cent in five years.

‘Investment in additional physical capacity for used vehicle sales continues so that we can achieve at least double-digit growth in used vehicle revenue in 2017.

‘Our strategy is focused on our four pillars of choice, value, customer service and convenience, supported by our people and protected by ownership of our evolving intellectual property and IT.’

As part of its used car strategy, the company recently opened a new Car Store in Gloucester. Following the launches of 10 other Car Store sites around the UK, and with many more to follow, the new site follows the closure last month of the company’s car supermarket in Cheltenham, with the majority of team members transferring to the new facility at Barnwood Point.

Pendragon is best known for its brands Evans Halshaw and Stratstone. Evans Halshaw has 118 dealerships representing manufacturers such as Citroen, Dacia, Ford, Kia, Nissan and Peugeot. Stratstone is one of the UK’s leading premium vehicle retailers, with 70 franchise points representing brands such as Jaguar, Mercedes-Benz, Aston Martin, Porsche and Smart.

MORE: Pendragon powers ahead with a doubling of profit in four years

On SuperUnleaded.com: Are Rally Cars Now Too Fast After Regulation Changes?