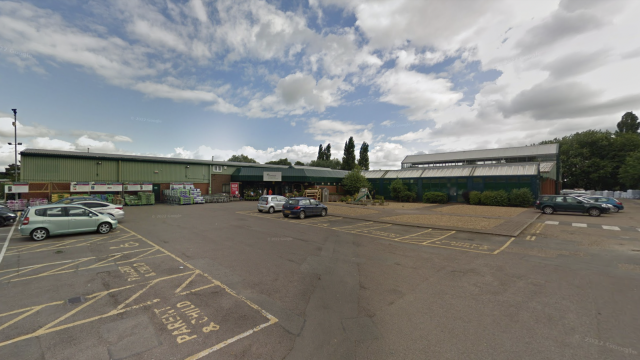 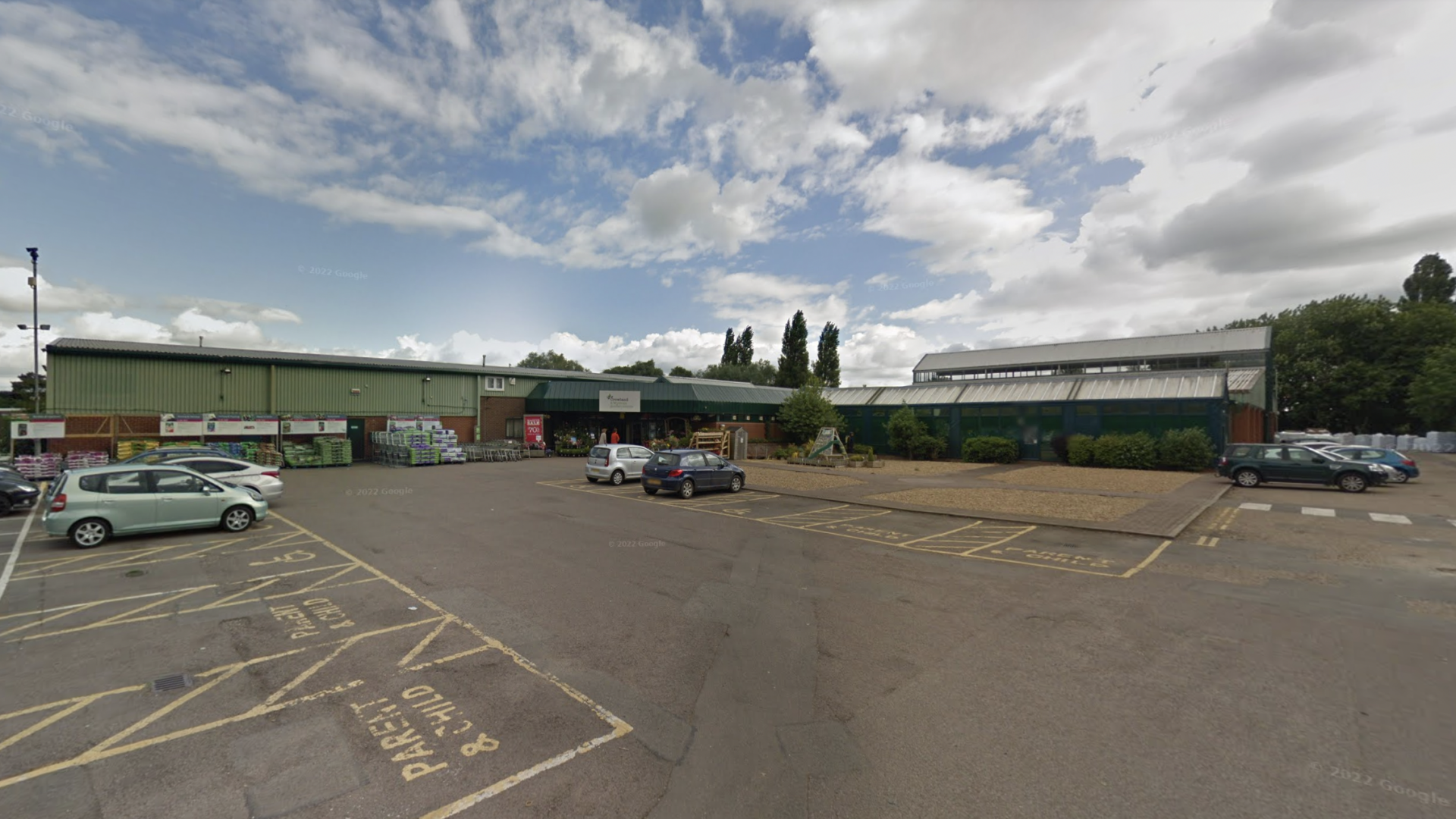 A popular used car dealership in Peterborough could be on the move after submitting plans for a new home.

JJ Premium Cars says it has ‘outgrown’ its current site in the city’s Wharf Road Industrial Estate and wants to relocate to a new site around 11 miles away.

The business has applied to planners for permission to transform a former Wyevale Garden Centre in the Crowland area of Peterborough into state-of-the-art new premises.

According to documents that have already been handed in, the firm wants to restore, clean and paint used cars on the site.

That would require installing a spray booth as well as a repair and cleaning workshop. The dealership would also need additional warehouse space and external yards for storage, Spalding Today reports.

Bosses are also hoping to carry out MOTs, although used car sales would remain the primary focus of the business.

If approved, the former garden centre, which shut in 2019, would become a showroom for the relocated dealership. The exterior would remain cosmetically unchanged.

‘Te planning documents say: ‘The proposed development will bring numerous benefits, including the sustainable re-use of a brownfield site and providing a new business use will result in a net increase in employment at the site.’

The plans will be considered and voted on at a later date.