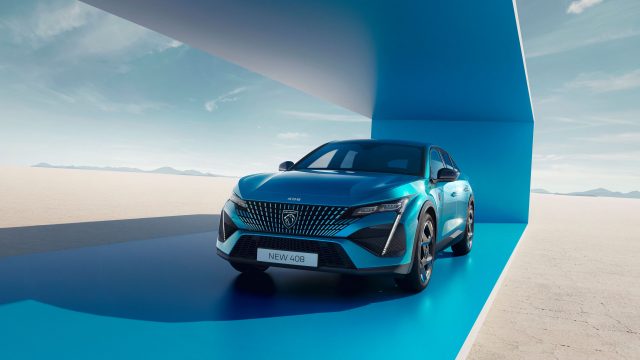 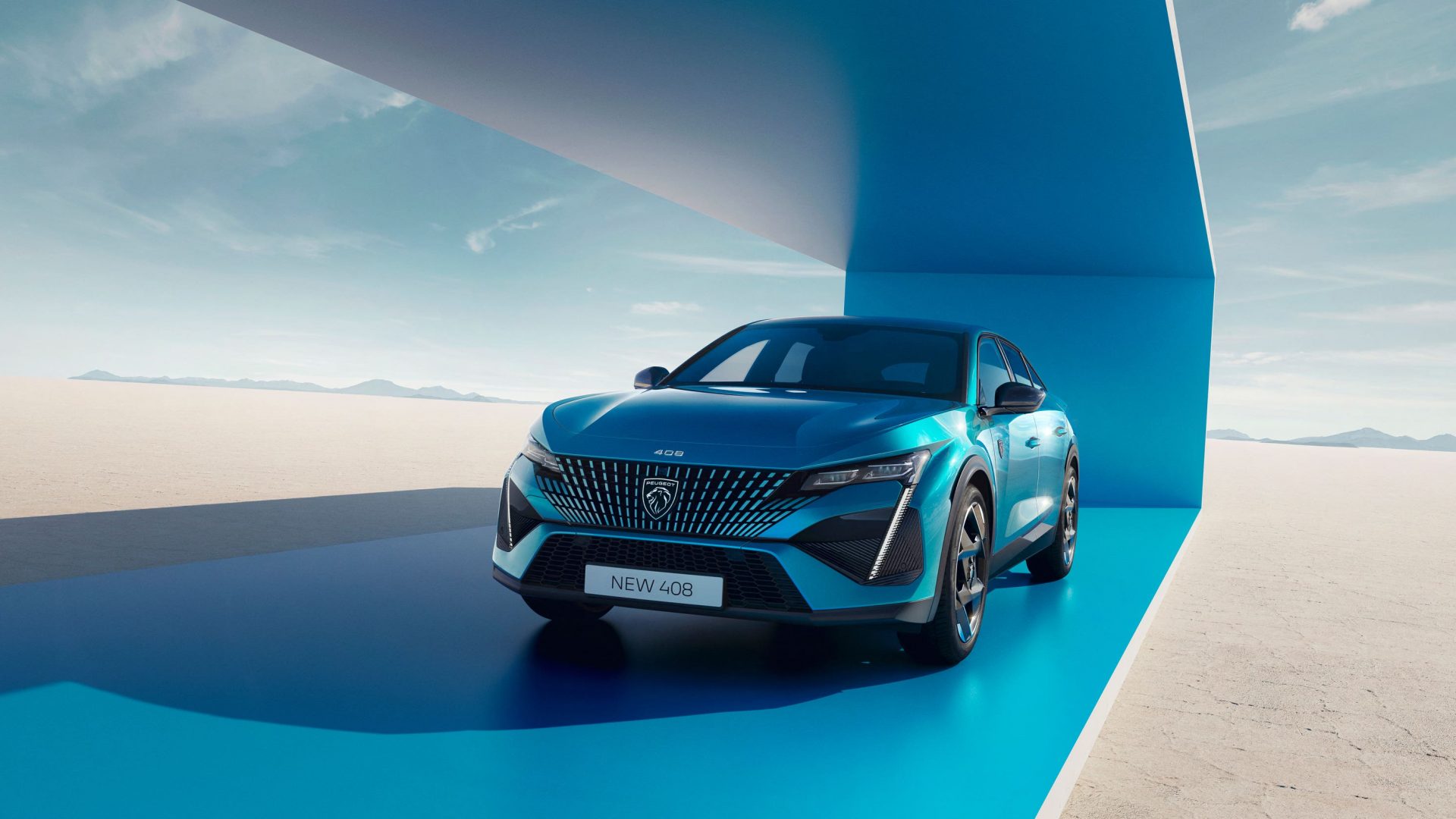 Peugeot has shown off a dramatically styled new high-riding fastback called the 408.

Slated to appear in Peugeot dealerships in early 2023, the new 408 mates fastback and SUV styling with hatchback practicality, much like the recently launched Citroen C5 X.

The new car is based on the current 308 and uses much of that car’s on-board technology and engine selection, and will be launched as with a pure-electric version in the near future.

Tapping into the firm’s latest design, the 408 incorporates a ‘fang-shaped’ light signature as is found on other Peugeot models, while around the back there’s a three-bar LED setup.

Courtesy of a wheelbase of 2.79m, Peugeot says that the 408 can offer up to 188mm of rear-seat knee room, while its 536-litre boot can be expanded up to 1,611 litres by folding down the back seats.

It sits ahead of a 10-inch digital instrument display, which can be personalised to showcase a variety of different readouts and information. 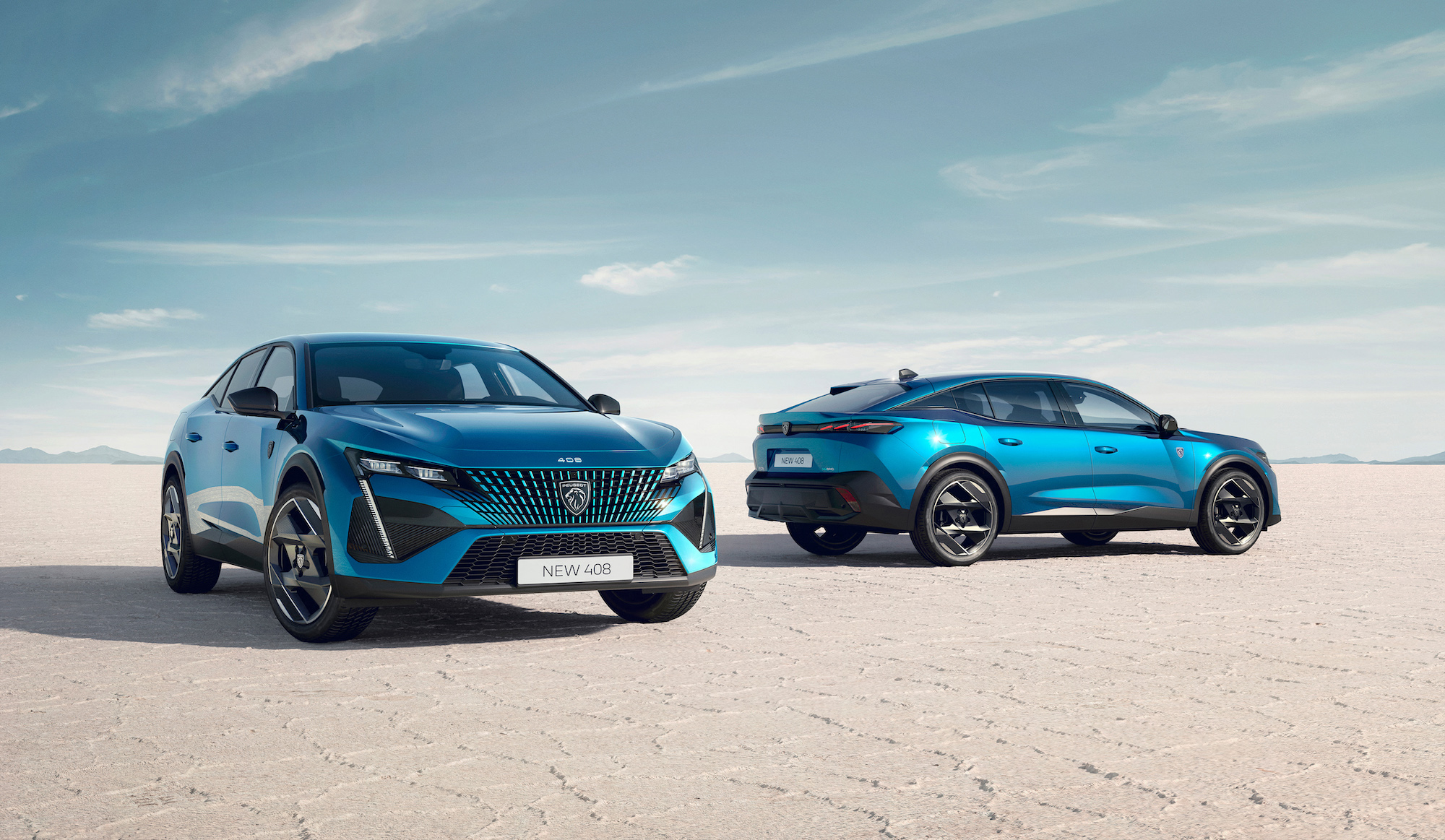 Peugeot says that the 408 will initially launched as a pair of plug-in hybrid versions, with petrol and fully-electric variants arriving later.

All cars get keyless entry as standard, alongside a panoramic electric sunroof and power-operated boot.

Prices for the Peugeot 408 are yet to be announced.