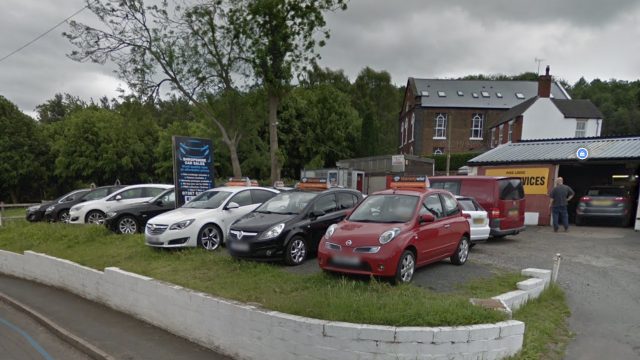 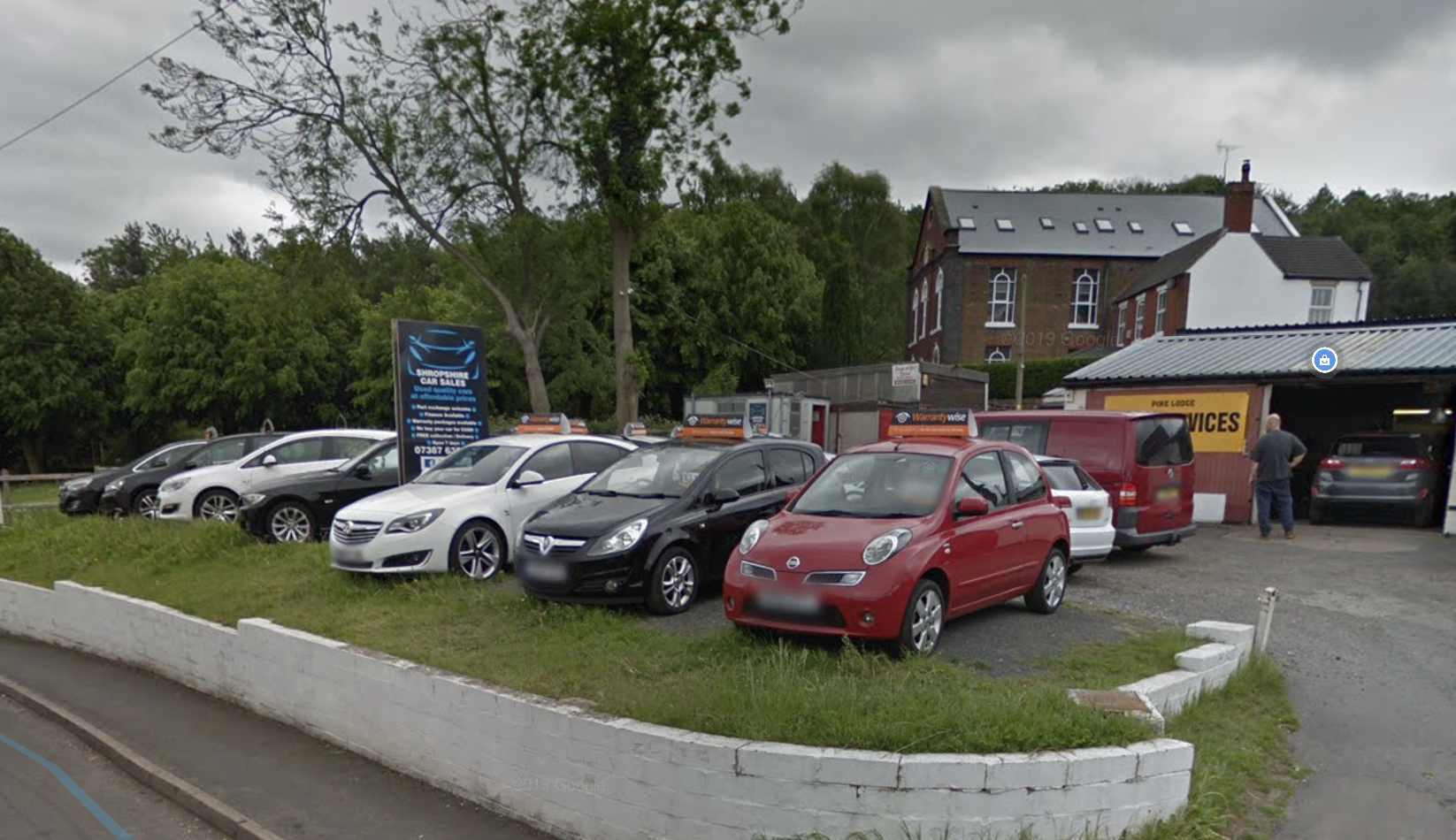 Police are appealing for information following an arson attack at a car dealership in Telford.

In the early hours of Tuesday, August 10, a car on the forecourt of Shropshire Car Sales on Plough Road was set a light and soon spread, according to Birmingham Live.

Shropshire Fire & Rescue were called to the dealership at 1.09am. It was found that accelerant was used to start the fire.

The dealership has been operating in the local area for several years and sells a range of used cars from its premises.

Police are appealing to any witnesses with information get in contact.

A spokesman for West Mercia Police said: ‘Police in Telford are appealing for witnesses following a fire at Shropshire Car Sales in Wrockwardine Wood, Telford.

‘At around 1am on Tuesday 10 August 2021 a car was set on fire at the location on Plough Road resulting in damage to further vehicles. An accelerant was used to start the fire and the incident is being investigated as an arson.

‘If you were in the area and witnessed any suspicious activity or have any information please contact Telford CID on 01952 214606 or report anonymously using the Tell Us About section of our website.’