Home > News > Police catch thief who stole used Mercedes-Benz worth nearly £40,000 while on a test drive 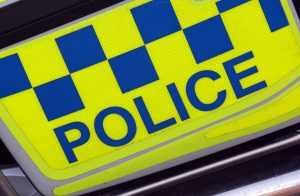 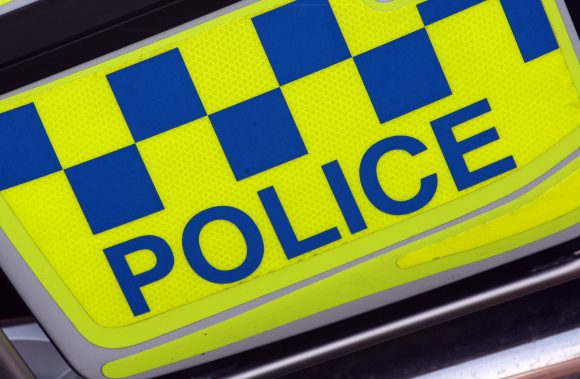 Police catch thief who stole used Mercedes-Benz worth nearly £40,000 while on a test drive

A dealership in Chesterfield had a used car worth nearly £40,000 stolen by a customer who tried their luck on a test drive.

The Mercedes-Benz C43 AMG was stolen from JCT600 Chesterfield before being apprehended by police as the thief tried to leave the county.

According to a tweet from Derbyshire Road Policing Unit, posted late last night on October 14, the driver ‘fancied his chances’ and tried to steal it.

Chesterfield. Mercedes on a test drive, driver fancies his chances and tries to steal it. Located as he leaves the county. Male arrested and vehicle recovered. #Crime pic.twitter.com/TFxWWxTPCL

The tweet also revealed that the man driving was male and that the vehicle was successfully recovered.

It is unknown at what stage of the test drive the customer was on when he decided to drive off in the C-Class or whether this was an unaccompanied test drive, which many car dealerships have introduced since lockdown.