Home > News > Popular family cars unable to use new fuel, according to study 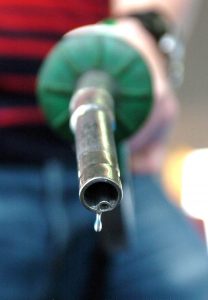 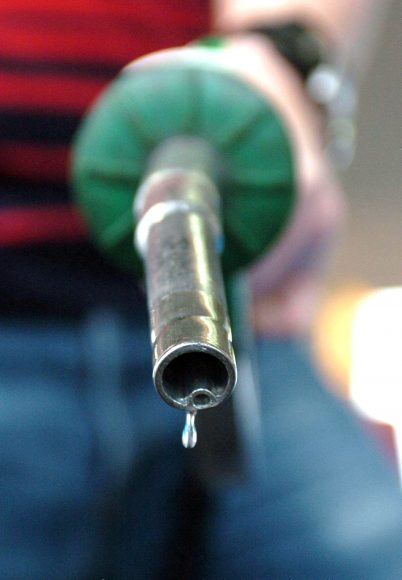 Popular family cars unable to use new fuel, according to study

MANY popular family cars are unable to use a fuel that could be introduced to forecourts to cut carbon emissions, according to new research.

Some Volkswagen, Ford and Nissan vehicles are among those that aren’t compatible with E10 petrol, which is designed to be less harmful to the environment.

The Department for Transport (DfT) launched a consultation last month on its proposal to encourage larger forecourts to sell E10 to help the UK meet climate change targets.

Regular petrol sold in the UK contains up to five per cent bioethanol – a type of renewable fuel – to reduce carbon.

E10 involves increasing the proportion to ten per cent and is widely available across much of the European Union and other countries including the USA and Australia.

The majority of vehicles in use today are approved to be fuelled with the petrol, but some older vehicles aren’t.

New analysis by motoring research charity the RAC Foundation shows that many cars still in regular use are incompatible with the fuel.

It found that by 2020 there will still be an estimated 28,066 Volkswagen Golfs on the road that would be affected, the most of any model.

The DfT is proposing to introduce a requirement for larger filling stations to continue to stock standard petrol in an E5 grade if they decide to add an E10 option, in a bid to ensure the owners of older vehicles can continue to drive.

Steve Gooding, director of the RAC Foundation, said: ‘As and when E10 appears on the forecourts, drivers need to know whether their cars can use it without being damaged.

‘This analysis shows that even in a couple of years’ time there will still be hundreds of thousands of cars on our roads that are incompatible with the new fuel.

‘Whilst some of the cars incompatible with E10 fuel will be historic models, many will be old but serviceable everyday run-arounds that people on a tight travel budget rely on to get about.

‘The good news is both that the vast majority of cars on our roads are able to run on E10 and that transport secretary Chris Grayling has recognised the need to protect the users of those older vehicles which are not E10-compatible.

‘It will be interesting to see whether the current consultation generates support for the government’s proposed way forward.’

A DfT spokeswoman said: ‘This government is ambitiously seeking to reduce the UK’s reliance on imported fossil fuels and cut carbon emissions from transport. But drivers of older vehicles should not be hit hard in the pocket as a result.

‘The E10 petrol consultation will give a better understanding of the impact of E10 on the UK market, and to ensure that drivers are protected if any changes come into effect.’

These are the 10 models that will have the most registered E10-incompatible cars in 2020, according to the RAC Foundation (number of cars in brackets):