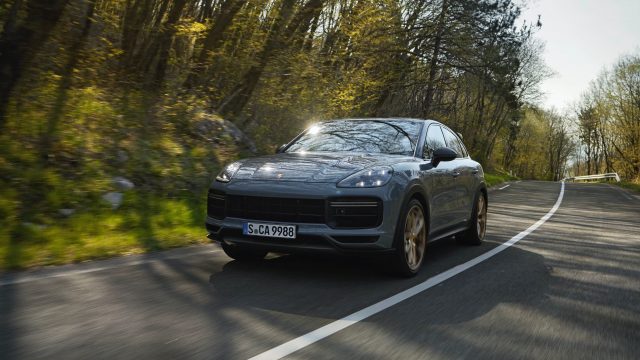 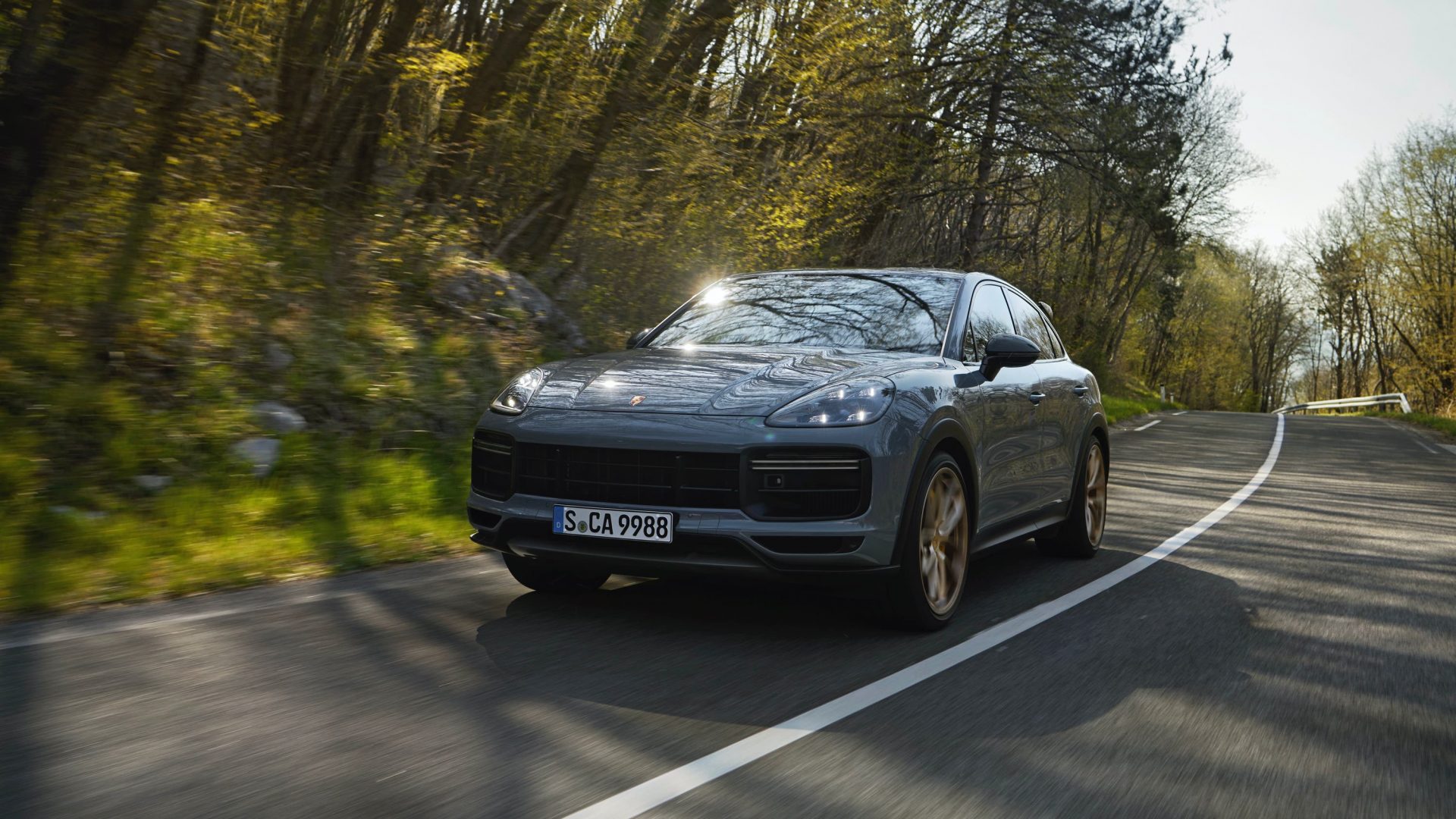 Named the Cayenne Turbo GT, the new addition has been honed on the famous Nurburgring.

It has a V8 engine that produces 631bhp and 850Nm of torque – an increase of 89bhp and 80Nm respectively on the already-rapid Cayenne Turbo.

The engine is the most powerful V8 in the Porsche range with upgrades made to the crankshaft, turbocharger, fuel injection, induction system and intercooler.

The eight-speed automatic gearbox has also been modified for faster shifts, as well as the titanium exhaust system, which is unique to the Turbo GT.

The latest variant is much more heavily focused towards track driving than other cars in the range and is based on the Coupe body shape.

As a result, it can even lay claim to being the fastest SUV ever to go around the fearsome Nurburgring Nordschleife circuit in Germany, with a time of 7m 38.9s.

The success is down to a number of upgrades, including 15 per cent stiffer suspension, a comprehensively optimised front axle and one-inch-wider front tyres.

Inside, the Cayenne Turbo GT gets the latest generation of Porsche’s infotainment system, sports seats with Alcantara upholstery, and a sports steering wheel.

Prices start at £143,910 with deliveries planned to begin in September.