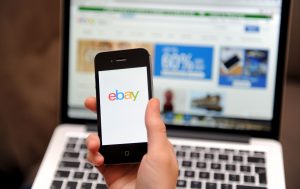 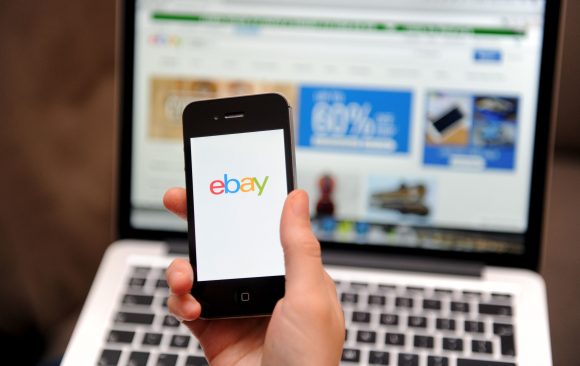 The power of three – and a combined proposition for car dealers 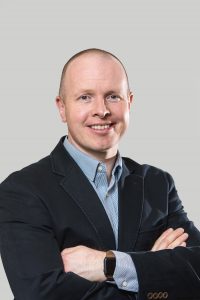 THE purchase of Motors.co.uk by eBay Classifieds, approved and completed last week, has paved the way for the creation of a car classified superpower – with Gumtree Motors the third key player.

That’s according to the general manager of Gumtree UK, Matt Barham, who told Car Dealer this week how he envisages the three platforms working together.

‘The intention is to create a combined proposition for car dealers,’ Barham told us. ‘We would take eBay Motors and Gumtree, which we combined in 2018, and add to that the advertising proposition of Motors.co.uk.

‘This creates a combined proposition across all three platforms, offering a considerable reach of nearly 10 million car buyers a month visiting those platforms, but also the convenience of a single point of contact with billing and reporting tools.’

eBay has a number of classified businesses globally, Barham explained, and some that are quite similar to the Motors.co.uk vertical, selling just one core product.

Others, meanwhile, are closer to Gumtree or eBay – ‘horizontal’ platforms selling several different products but with a high level of automotive activity.

‘We’ve been very impressed with the Motors.co.uk team, the brand and what they’ve achieved already. We feel that to bring into the portfolio a UK-based vertical motors platform made a lot of sense,’ he said.

‘First and foremost, we’re going to really benefit from the fantastic tools that Motors.co.uk has built and is using to manage their advertising and inventory. Gumtree is a horizontal classifieds platform for the trade of general items – lettings, jobs as well as for motors. It’s often a challenge to go deep enough into the user experience for car buyers and for car dealers when managing a single horizontal platform.

‘We would look to leverage the automotive-specific tools that Motors.co.uk has created for both car buyers and car dealers to make that process easier for everybody.’

Although it might seem that the overlap between eBay, Gumtree and Motors.co.uk is like fishing for customers in the same pool, Barham said the audiences were actually ‘quite complementary’.

‘The overlap in audience is not as high as one might think and therefore we see quite a large combined reach,’ he said.

‘One thing we’ve been able to identify is how much incremental value we can create for our advertisers by syndicating the listings across. We’ve seen a 60 to 70 per cent increase in responses per listing by putting eBay and Gumtree listings onto both platforms.

He added: ‘There’s a significant uplift in the value we create for car dealers and applying that approach with a third platform as strong as Motors.co.uk, we expect to see even more incremental value.’

It was revealed last October that eBay would be acquiring Motors.co.uk from Cox Automotive if the deal was approved by the Competition and Markets Authority. That approval came early last week, with the deal being sealed a couple of days later.

MORE: Motors.co.uk reports rise in buyers on the continent searching for used cars