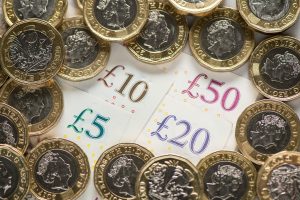 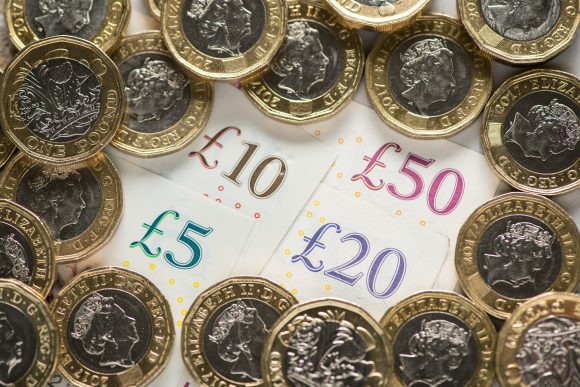 Car salespeople could be worse off this month than they were under furlough as a quirk of the system could see most paid just their basic in June.

Car salespeople are paid in arrears for the previous month’s sales and as most in the motor trade were not working in May and on furlough, but are now back at work this could have a drastic effect on their pay packets.

Under the Coronavirus Jobs Retention Scheme – or furlough scheme as it is commonly known – sales staff were paid their basic pay and commission based on the previous year’s earning averaged out or the equivalent month last year, whichever was higher.

This meant most sales people – if they were paid correctly under the scheme – took home the maximum amount the government allowed, up to £2,500 per month.

However, as car dealers reopen today (June 1), many sales people have realised that they are facing just taking home their basic pay this month as they earned no commission in May.

Car Dealer Magazine has been contacted by a number of car sales people who are concerned they will be returning to work and getting paid less.

The government scheme does not cover those who have returned to work and cannot be used to top up pay that would have been earned as commission. This effectively means it will be a barren month for many low basic paid sales staff.

Daksh Gupta, boss of Marshall Motor Group, told Car Dealer Magazine he was aware of the problem and already looking to work out a solution for his employees.

He said: ‘We are looking at what we can do to support these people. Some sales executives will get some commission as some cars have been delivered in May, but we are aware we need to help others out.

‘We’ve always done the right thing by our employees and will work to do that here.’

However, not all dealer groups are likely to help their sales staff out.

Many dealer groups wrongly refused to pay the commission sales staff were due during the lockdown – despite the government advising them they should – so the chance of a helping hand in this scenario is very unlikely.

Lawgistics solicitor Nona Bowkis said: ‘This has come up a few times and there is no specific guidance, but we were recommending that the March commission was kept on hold to pay first month back and was not part of any furlough calculation.’

Despite that advice, few dealers will have followed it and there are likely to be a huge number of sales staff returning to work facing basic pay only while working twice as hard to get car dealers back up to speed.

One dealer group we spoke to gave sales staff this warning at the start of the lockdown. It paid staff the commissions earned in March in April on top of the furlough pay, but told sales staff to tuck away the extra to cover June.

It seems other dealers didn’t give their sales staff similar important advice.