Home > Car News > Prices for new Dacia Jogger to start from £14,995 with first deliveries due next year 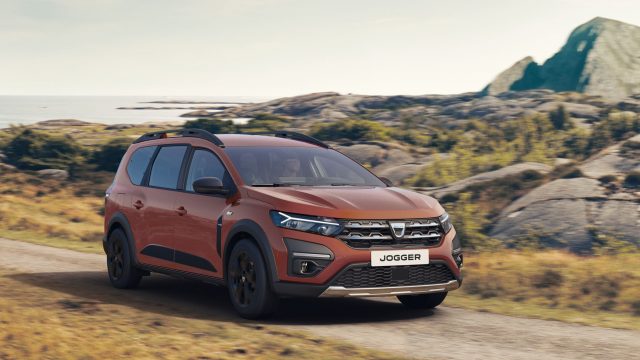 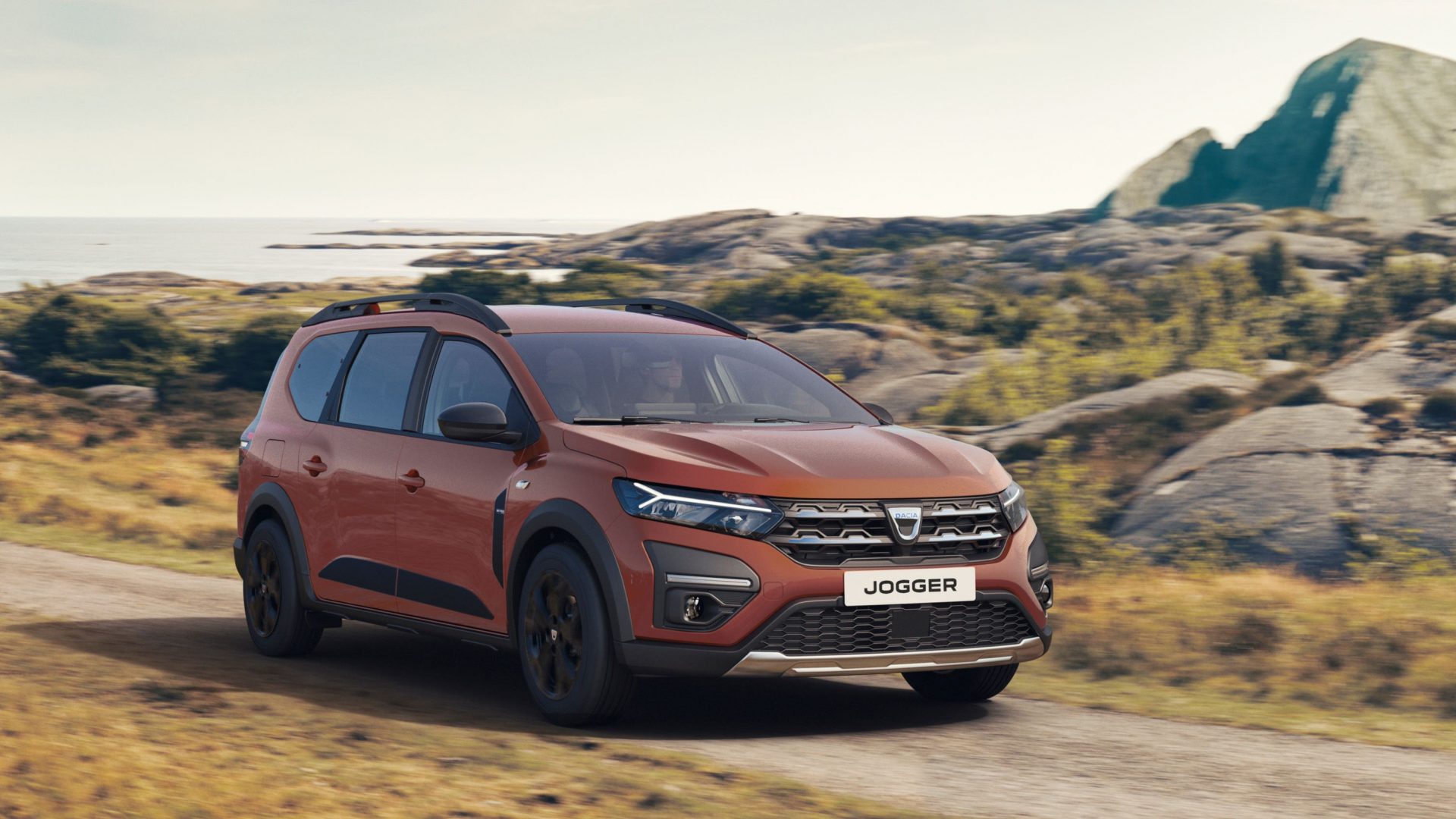 Prices for new Dacia Jogger to start from £14,995 with first deliveries due next year

First deliveries of the new Dacia Jogger will begin in the first half of 2022 with prices starting at £14,995, it has been confirmed.

The Jogger, which is among the most value-focused seven-seater models in the market, aims to bring the practicality of an estate car with the looks and feel of an SUV.

All initial models will be powered by a 1.0-litre turbocharged petrol engine linked with a six-speed manual gearbox.

The Jogger benefits from many SUV-inspired touches, including 200mm of ground clearance, protective body cladding and a reinforced body structure.

It also features modular roof rails capable of carrying a variety of items and boasting up to 80kg of load capacity.

A tipping mechanism allows easy access to the third row of seats which offer space for two to sit in comfort, while even with all seats in place there are 213 litres of boot space on offer. 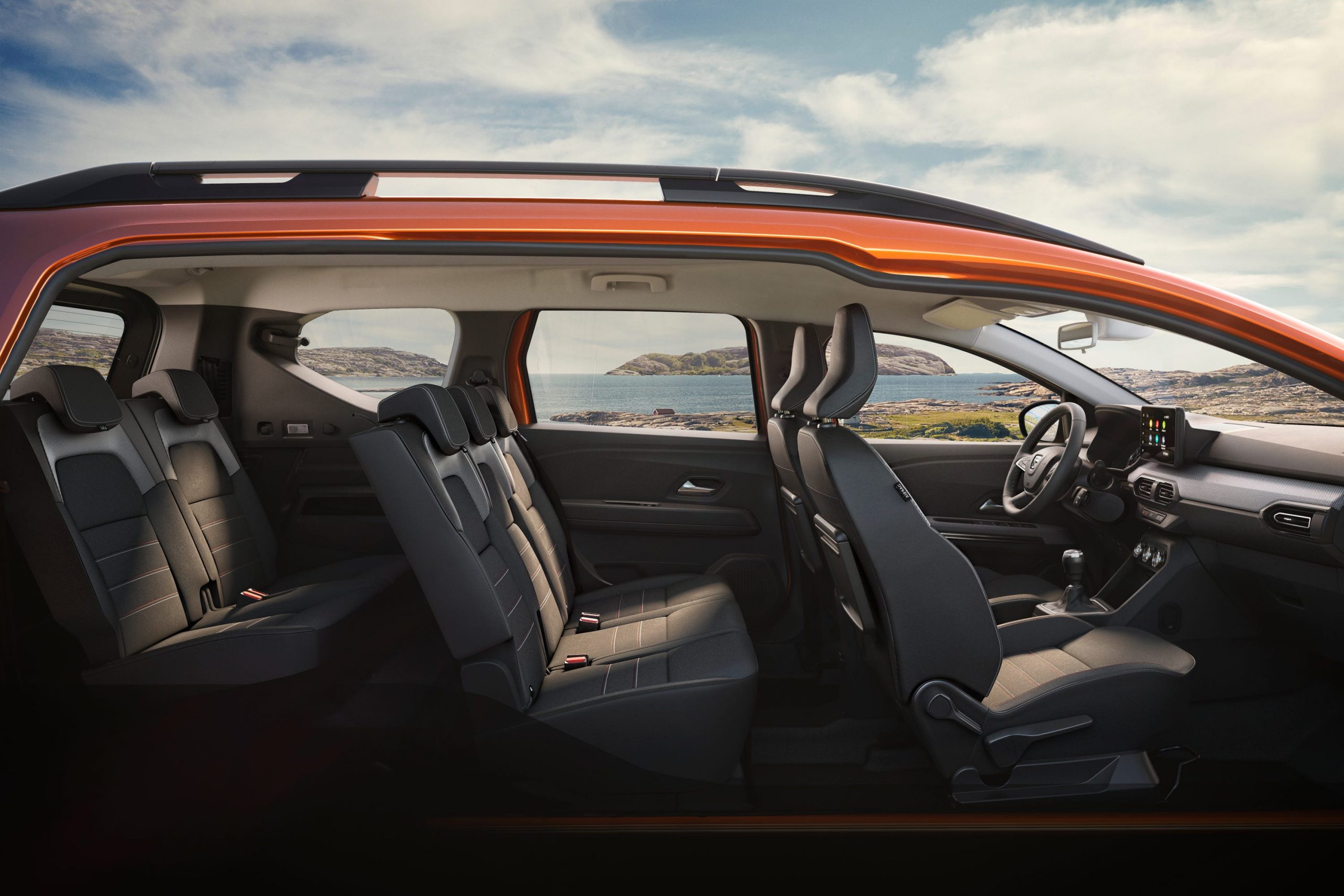 Fold down the third row and this increases to 712 litres while folding down the second row and removing the third boosts this to 1,819 litres in total.

The second row also incorporates ISOFIX child seat mounts, while a variety of tie-down options such as lashing rings and load hooks give plenty of flexibility when it comes to transporting items.

This builds on the 24 litres of storage space that is dotted throughout the cabin, from a seven-litre glove box to a 1.3-litre central storage bin. There are six cup holders in total, too.

Entry-level cars use a smartphone docking system for media controls, with a Dacia app providing navigation, music and even vehicle information. These can be controlled either via voice functions or a multifunction steering wheel. 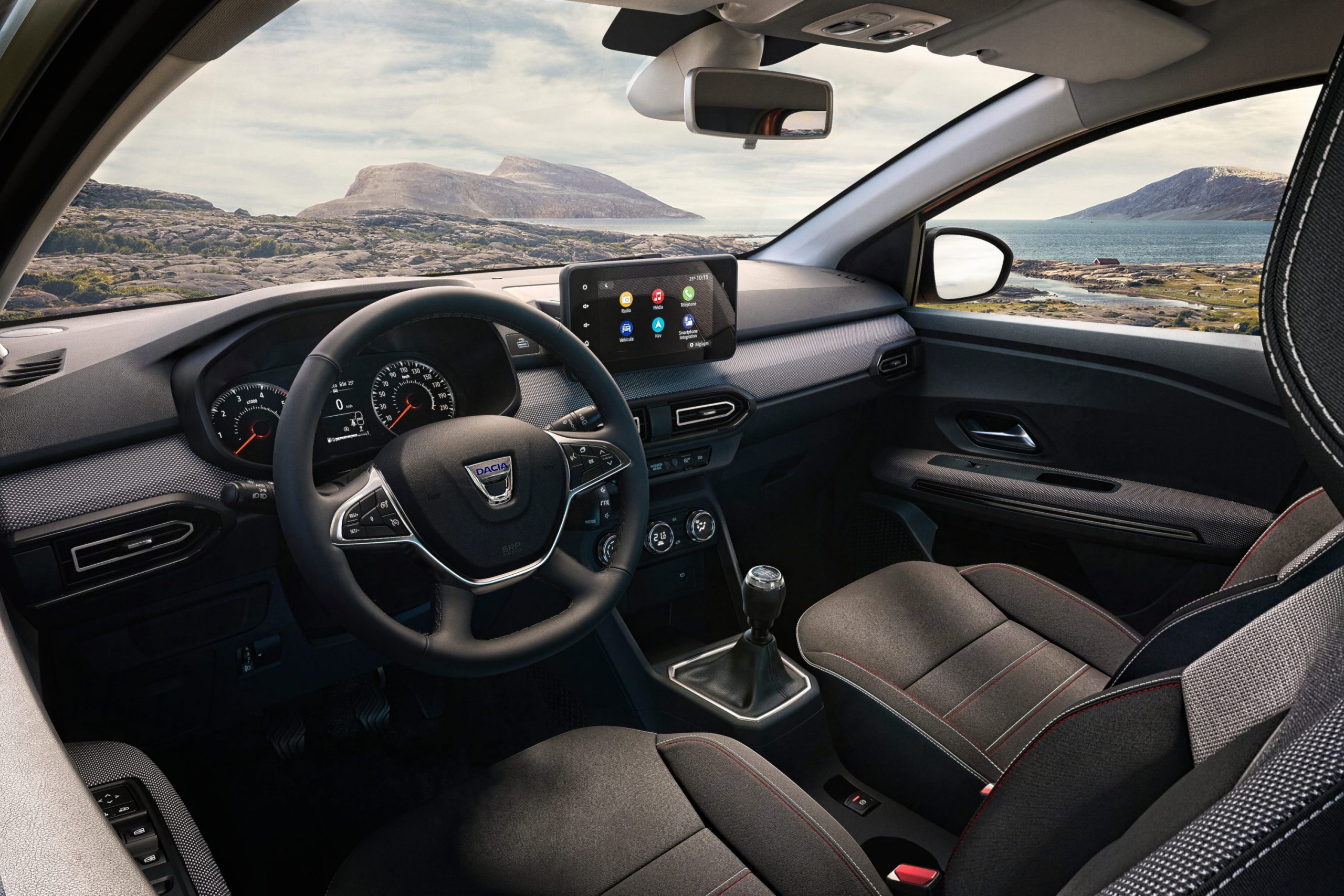 Prices for the Jogger will rise from £14,995 for entry-level Essential cars, to £16,595 for Comfort-spec cars which add the modular roof rails and a reversing camera among other features. The eight-inch display is also included within this grade.

The Extreme SE will only be available ‘for a limited amount of time’, according to Dacia.