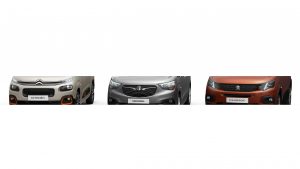 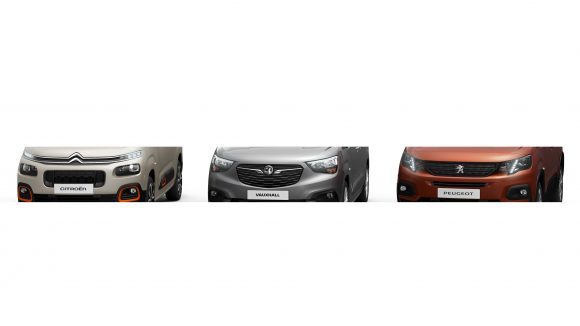 PEUGEOT, Citroen and Vauxhall are taking their first steps in unifying the brands with plans to launch a ‘new generation of cars’.

PSA Group has announced that is planning to launch a new generation of cars for the European leisure activity vehicle (LAV) segment, of which it describes itself as the ‘forerunner and historical leader’.

Each model in the range will be designed for a different brand environment, but all will stem from a single development programme aimed at increasing the efficiency of investments and resources devoted to vehicle development in response to customer needs and usage patterns.

Development will be based on the group’s EMP2 platform, with the cars featuring the newest selection of powertrains and driver aids. The vehicles will be available in both five and seven-seat configurations, allowing for maximum practicality in areas such as boot space.

PSA Group says that the new platform will ‘set the benchmark for the LAV segment in terms of efficiency, manoeuvrability, comfort and safety’.

The new models will be built at PSA’s factories in Vigo, Spain and Mangualde, Portugal. In order to meet production, a fourth team will be created at the Spanish plant and a third at the Portuguese facility.

Olivier Bourges, executive vice president of programmes and strategy at PSA Group, said: ‘With this competitive new line-up, we are offering our individual customers a new generation of LAVs that will stand out in terms of style and features.

‘It’s also a concrete illustration of our Push to Pass plan: on a single platform, we are presenting very distinct models that perfectly embody the DNA of each of our brands.’

MORE: Union ‘optimistic’ it can work constructively with PSA over Ellesmere Port