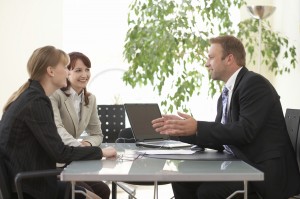 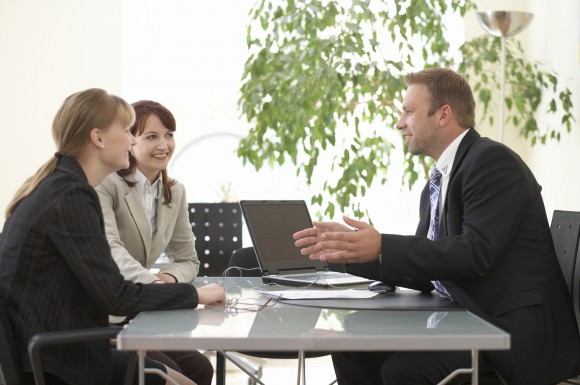 MANY new car buyers are put off buying from a dealer by pushy salespeople, according to research carried out by the website carwow.

The survey found that pushy salespeople would deter 77 per cent of women and 60 per cent of men.

Of more than 1,000 respondents, 33 per cent – the second largest group – said that dealers not having the car they wanted available to test-drive caused them to look elsewhere. Thirty-one per cent of people were annoyed because dealers refused to offer a discount on a new model.

Having salespeople that don’t know enough about the cars they’re selling is an annoyance for 30 per cent of buyers, but it’s of far more importance to women than men. Only 26 per cent of men said they’re put off by unknowledgeable salespeople, compared with 36 per cent of women.

James Hind, CEO of carwow, said: ‘More than ever before consumers are looking for the quickest and most stress-free way of buying things, and many still feel a bit let down by the car-buying experience.

‘We’re seeing more and more people using carwow when they buy their new car, and the reasons we’re hearing from our users all centre around the fact that our service allows them to sidestep many of the gripes marked out in this survey.

‘The dealers using our site are constantly monitored for their performance, so the ones that don’t impress won’t have the opportunity to make offers to our users.

‘What we also see through our users is that there’s also a much more relaxed relationship between salespeople and buyers. Before heading down to the showroom to complete their purchase or test drive the car, a price has already been agreed so there’s none of that tension you might normally have.’

MORE: Who will be the dealers’ dealer at our Used Car Awards?

On SuperUnleaded.com: Audi is making a moon buggy to go off-earthing in