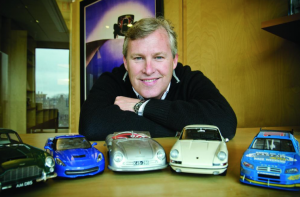 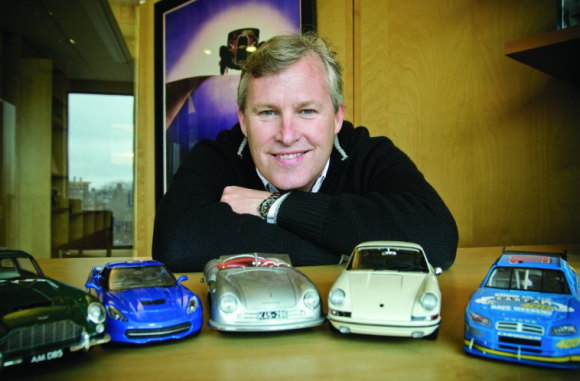 CARGURUS has shaken up the world of online car sales and tomorrow we will be putting your questions to its CEO and founder.

Boston-based Steinert, pictured, will be flying into London to take part in an exclusive one-on-one interview with Car Dealer Magazine, which will be broadcast on Trade Plates TV at 3pm.

Because of Steinert’s tight schedule while in the UK the show will be pre-recorded early in the morning, but we’ll be starting a thread on the Car Dealer Forum where you can pose your questions, or you can email [email protected]. Alternatively, if you’re on Twitter you can tweet @TradePlatesTV with your questions and comments.

CarGurus was launched last December with the intention of challenging the big players in the market. Six months on, we’ll be finding out if the team have met their goals and what the plan is for the future.

Steinert will be talking about why he chose to launch the website and what he believes is unique about it. Already, CarGurus has been extremely successful in the US, knocking AutoTrader.com off its pedestal and shaking up the market.

As one of the co-founders of the hugely successful TripAdvisor, he’ll also be sharing his business acumen, so we’ll be asking him how he knows when an idea will be a success and when it won’t.

Catch up with last week’s show at Letchworth Motor Auctions by clicking play on the video below.