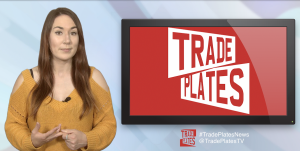 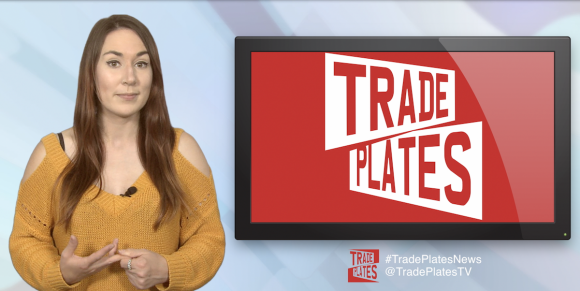 THIS week in your round up of the week’s motoring news Rebecca speaks to Rupert Pontin from Glass’s about the effect Brexit is having on car prices, plus news on Skoda, Carwow and Hendy Group.

Press play on the video below to watch for yourself or follow the links below for more information.

Department of Transport could prosecute Skoda over defeat devices
Skoda could be facing a legal challenge if it is found to have withheld evidence of defeat devices in order to obtain vehicle type approval.

Jardine Motors extends presence in the Midlands with latest acquisition
Jardine Motors Group has increased its presence in the Midlands with the acquisition of Colliers Group. According to the firm, the deal includes the ownership of Colliers’ Land Rover, Honda and Mazda dealerships located in Erdington, as well as its Jaguar Tamworth site and central parts hub.

Auto Trader MD reaps £80m share windfalls
The MD of Auto Trader has reaped £80m in share windfalls since taking over the reins in 2013, according to press reports. Trevor Mather is said to have benefited from a 60 per cent leap in the company’s share price since its floatation in spring 2015.

Brexit would lead to recession and falling car sales, says new report
UK car sales will decline over the next few years if there is a vote to leave the EU, according to a new report. The Economist Intelligence Unit research firm predicted that Brexit would result in a recession in 2017 and said that ‘no car company will benefit from that’.

Average dealer improved profitability in April, says ASE
The average UK motor dealership produced a profit of just over £9,000 in April – an improvement of £6,000 over the same month in 2015, according to profitability specialists ASE.

Want to find out more about Brexit? Watch our debate at CDX by clicking play below.