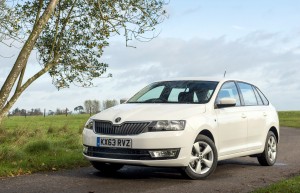 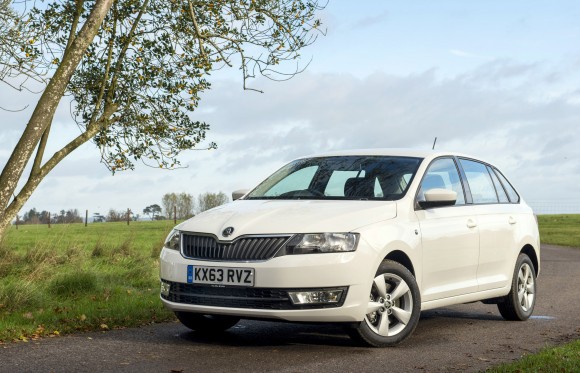 Department of Transport could prosecute Skoda over defeat devices

SKODA could be facing a legal challenge if it is found to have withheld evidence of defeat devices in order to obtain vehicle type approval.

A letter from transport minister Robert Goodwill to the House of Commons Transport Committee mentions that the Criminal Counsel is reviewing the evidence for an assessment at a later date.

The UK’s Vehicle Certification Agency (VCA) had granted vehicle type approval to vehicles sold by Skoda in the UK and Europe, which includes those with the EA189 engine later found to contain a defeat device in order to pass emissions tests.

The investigation centres on whether Skoda intentionally withheld evidence in order to obtain the type approval.

Goodwill said: ‘In order to take action pursuant to Reg 33(4) of the Road Vehicles (Approval) Regulations 2009, the Secretary of State must establish that Skoda officials had knowledge of the use of a prohibited defeat device in VW diesel engines and made false statements in that regard when they presented the vehicles to VCA for type approval.

‘The Competition and Markets Authority (CMA) and the Serious Fraud Office are considering the case for action, but neither have opened a formal investigation.’

Skoda models fitted with the EA189 2-litre diesel engine include the Octavia, Superb, Yeti and Roomster, with more than 130,00 vehicles affected in the UK.

MORE: Sales manager to take on sit-a-thon at football stadium