Home > News > Renault, Nissan and Mitsubishi to bring out 35 electric vehicles together by 2030 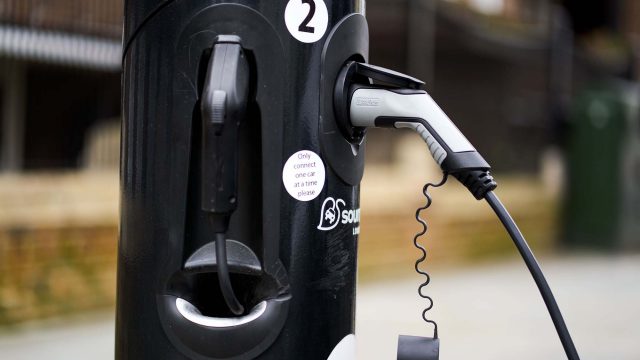 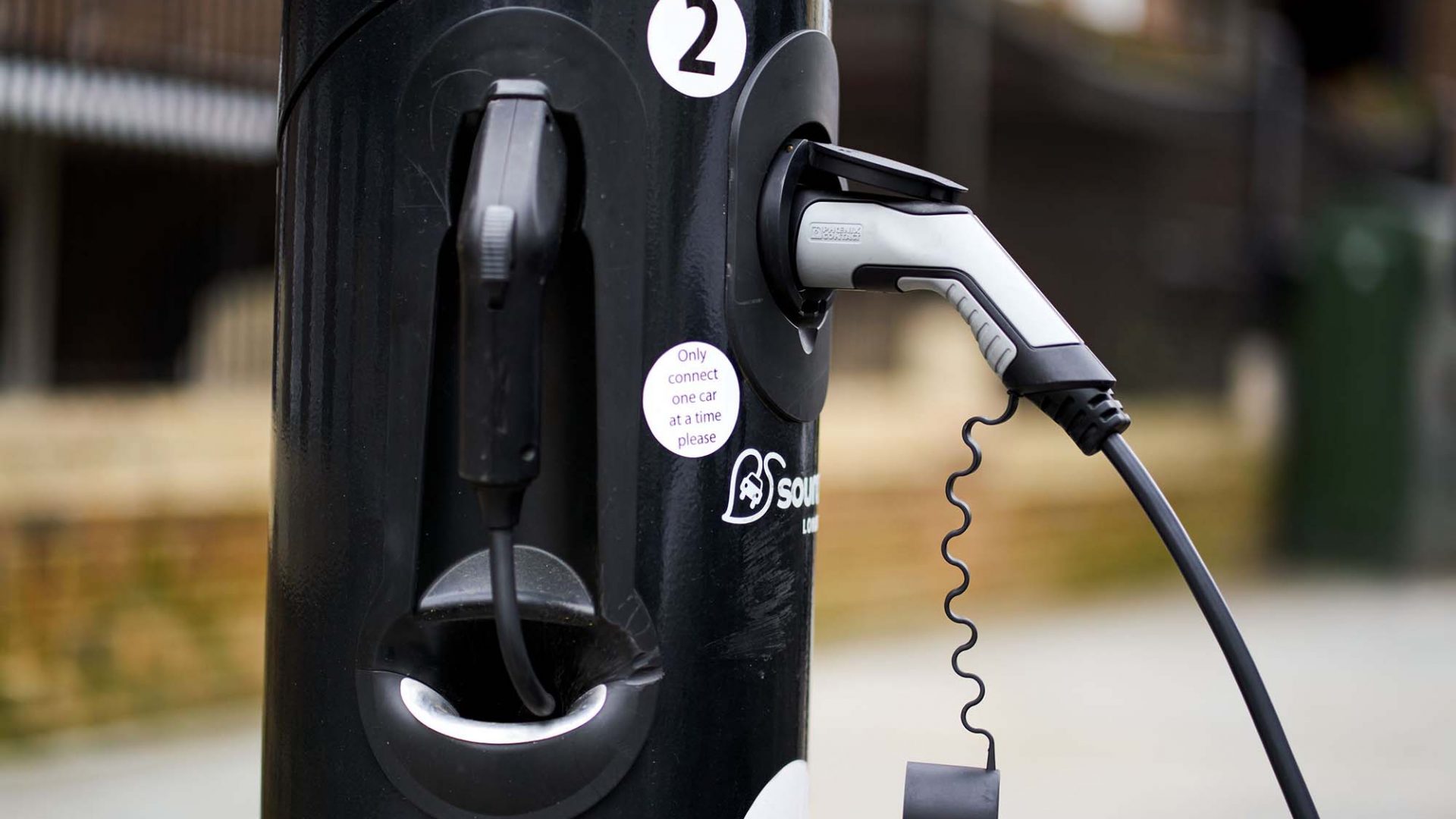 Renault, Nissan and Mitsubishi to bring out 35 electric vehicles together by 2030

Renault, Nissan and Mitsubishi are to jointly launch 35 electric vehicles by 2030 in a multi-billion-pound investment by the alliance.

Making their Alliance 2030 roadmap announcement today (Jan 27), the three carmakers said the EVs would be based on five common platforms, and would include a successor to the Nissan Micra.

The trio also signalled a big increase in battery manufacturing that will aim to secure a global 220GWh production capacity by 2030.

Alliance chairman Jean-Dominique Senard told a news conference: ‘Today, the alliance is accelerating to lead the mobility revolution and deliver more value to customers, our people, our shareholders and all our stakeholders.

‘The three member-companies have defined a common roadmap towards 2030, sharing investments in future electrification and connectivity projects.

‘These are massive investments that none of the three companies could make alone.

‘Together, we are making the difference for a new and global sustainable future – the alliance becoming carbon-neutral by 2050.’

The trio of manufacturers have already invested billions of pounds in EVs.

In Europe, Japan, the US, and China, 15 alliance plants already produce parts, motors and batteries for 10 EV models on the streets, with more than one million EV cars sold so far.

The strategic partnership said it would be ploughing €23bn (circa £19bn) into electrification over the next five years, leading to 35 new EV models by 2030.

Ninety per cent of the models will be based on five common EV platforms, covering most markets, in all major regions.

Although Mitsubishi withdrew sales of its new cars from the UK last year, it said today that it would be reinforcing its presence in Europe with two new models, including a new ASX, based on Renault best-sellers.