Instead the firm will update its existing range of derv engines for its ‘last generation’ of diesel-powered vehicles, its CEO has said.

Renault has been turning away from diesels in the past year and has cut numerous diesel engines from its UK model range because of falling sales.

Now though the writing is on the wall as Renault CEO Luca de Meo has now confirmed the company’s next diesel models are set to be its last and there will be no new investment in diesels.

Renault has long built its own diesel engines and in some cases supplied them to other manufacturers, but it has now joined a list of car makers ditching the fuel, such as Lexus, Nissan and Volvo. 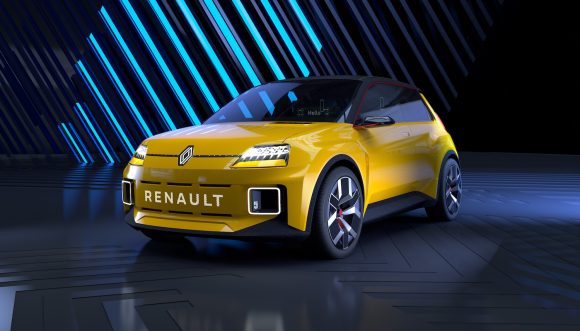 Diesel sales have been in a steady decline since the Volkswagen Dieselgate scandal in 2015.

The slow move away from diesel comes shortly after the firm’s ‘Renaulution’ strategic plan for the future.

Renault wants to achieve carbon neutrality in Europe by 2040 and worldwide by 2050, as well as committing to improving inclusion and having more women in its workforce.

It’s also fast-tracking a new range of electric cars including bringing back the Renault 5 as a small EV.

Safety is also high on the agenda under the new strategy. Alongside new driver assistance technology was the news that both Renault and its sister firm Dacia will implement 112mph top speed limiters in their cars, starting with the Megane EV next year.