Home > News > Revealed: The EV brands that are falling on deaf ears 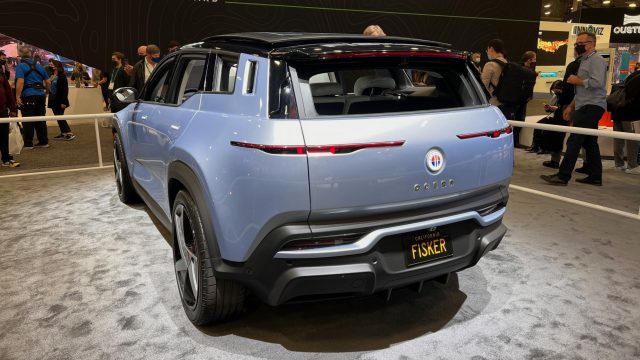 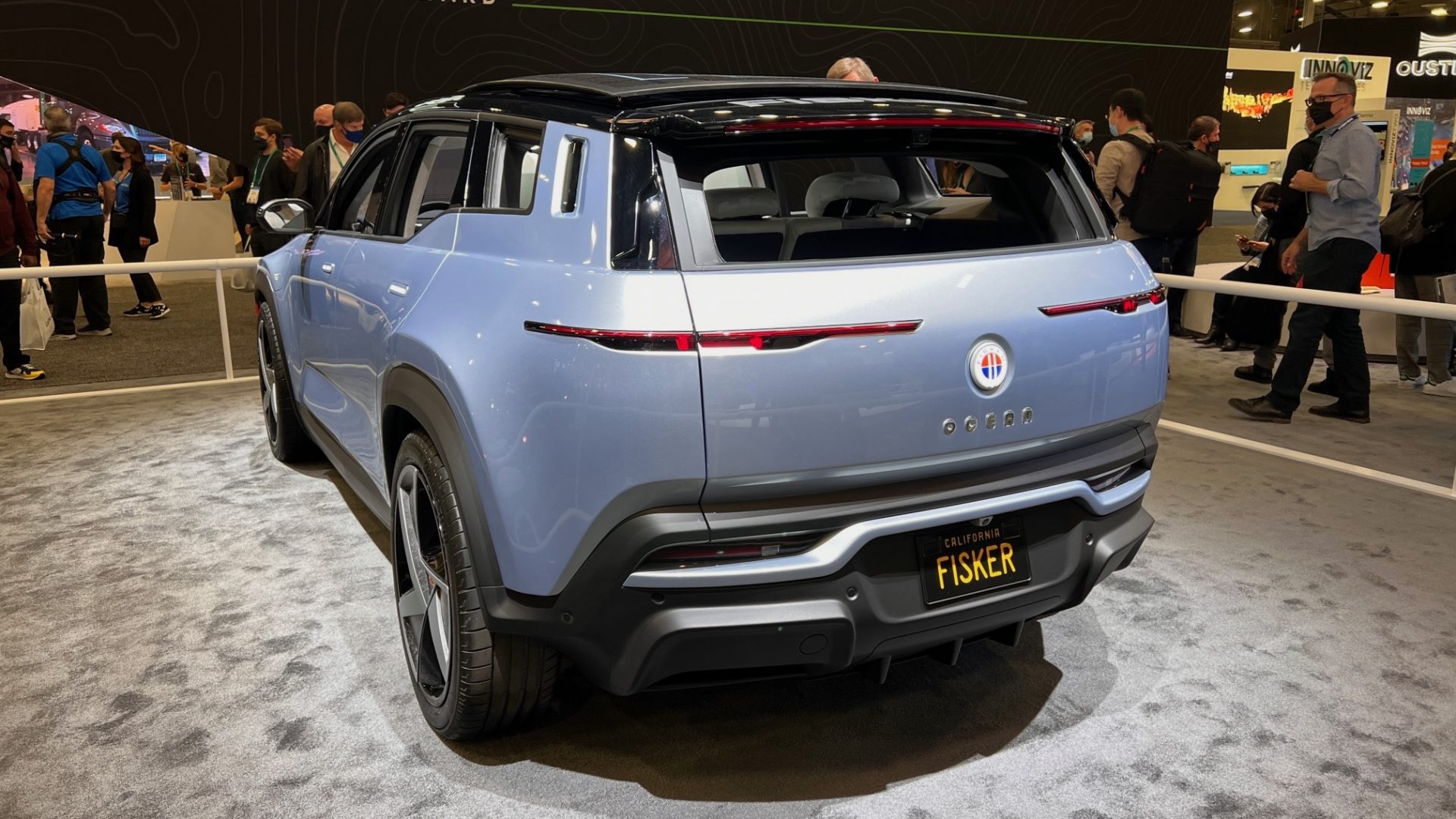 Revealed: The EV brands that are falling on deaf ears

New electric vehicle manufacturers such as Fisker, Nio and Lynk & Co are known to less than 10 per cent of in-market buyers.

That’s according to research by What Car? published today, which found that of 821 in-market buyers polled, most weren’t aware of many EV manufacturers that are planning to enter the UK market.

More than half – 56 per cent – hadn’t heard of any of the following eight brands: Faraday Future, Fisker, Lucid, Lynk & Co, Nio, Polestar, Rivian and WM.

Polestar was the best-known brand, with 41 per cent of respondents having heard of it, followed by Rivian at 10 per cent, Fisker (pictured) at nine per cent, Nio on eight per cent and Lucid at seven per cent.

Meanwhile, just three per cent of buyers had heard of Faraday Future and Lynk & Co, and only one per cent of WM.

Of the brands, only Polestar currently sells vehicles in the UK.

Others such as Lynk & Co and Fisker have confirmed they’ll be entering the UK market in the coming years, while Nio has previously suggested it could bring its vehicles to the UK.

Rivian has had talks with the UK government about establishing a vehicle factory here.

The survey also found that 63 per cent of buyers would be as interested in buying an electric vehicle from a traditional brand such as Ford as they would from a new brand like Nio.

Thirty-two per cent said they would prefer to buy an electric car from a traditional OEM rather than a new manufacturer.

Of those surveyed, 28 per cent were in the market for an electric car, with 22 per cent of electric buyers set to buy in the next four weeks.

Twenty-two per cent were looking to buy in the next one to three months and 29 per cent in the next three to six months.

Just over a quarter (27 per cent) were looking to buy an EV in more than six months’ time.

What Car? editor Steve Huntingford said: ‘The influx of new electric vehicle brands is positive for the industry, giving buyers a wider choice of models and challenging existing manufacturers, which should increase the rate of technological development.

‘Brand awareness will, however, be a key challenge for many.’