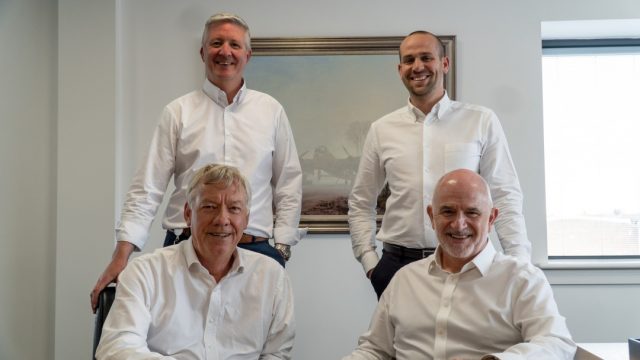 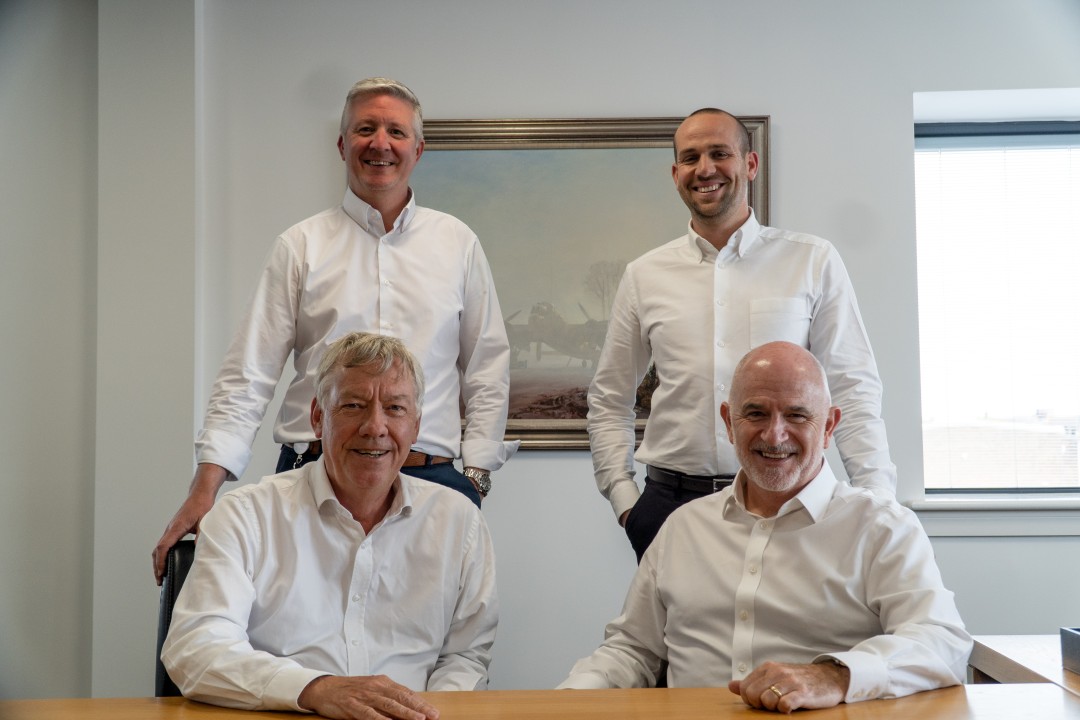 Rivervale Cars has appointed a new board of directors after a management buyout of the firm was completed.

The car and van leasing specialists had been under the control of Endeavour Holdings since chairman Tommy Sopwith passed away in 2019.

It has coincided with a period of rapid growth which has convinced trustees that the management buyout was the best way forward.

The firm has even had to expand its aftersales operation to cope with increased demand.

It is now offering both fleet and fleet management services and has added minibus leasing to its list of offerings. The firm has also taken on a a Maxus van franchise as it continues to grow.

The board also welcomes Simon Fuller, former leasing director, who will now be commercial director.

Speaking on behalf of the management team, Neil Chapman said: ‘This is a once in a lifetime opportunity for us to take Rivervale forward to the next level and beyond.

‘We have seen strong consistent growth and navigated the challenges thrown at everyone over the last three years and we are well placed to now look at opportunities to further our growth. We are excited to see what prospects develop.’

Vince Pemberton added: ‘This has been on the agenda for some time, and I would like to thank Endeavour Holdings and in particular, Mrs Gina Sopwith for helping to make this happen.

‘We all know that the hard work starts here but we are incredibly proud of the team we have managed to assemble, and I know they are all committed to the cause.

‘Our industry has changed enormously over recent years and we have all had to move with it, but I am extremely excited about the plans that we can now push on with to make Rivervale an even stronger well recognised brand in the sectors that we operate.’