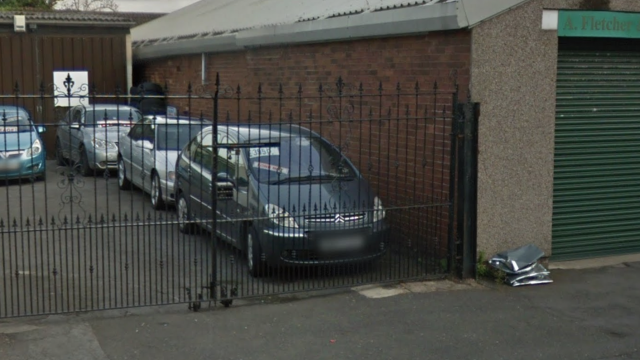 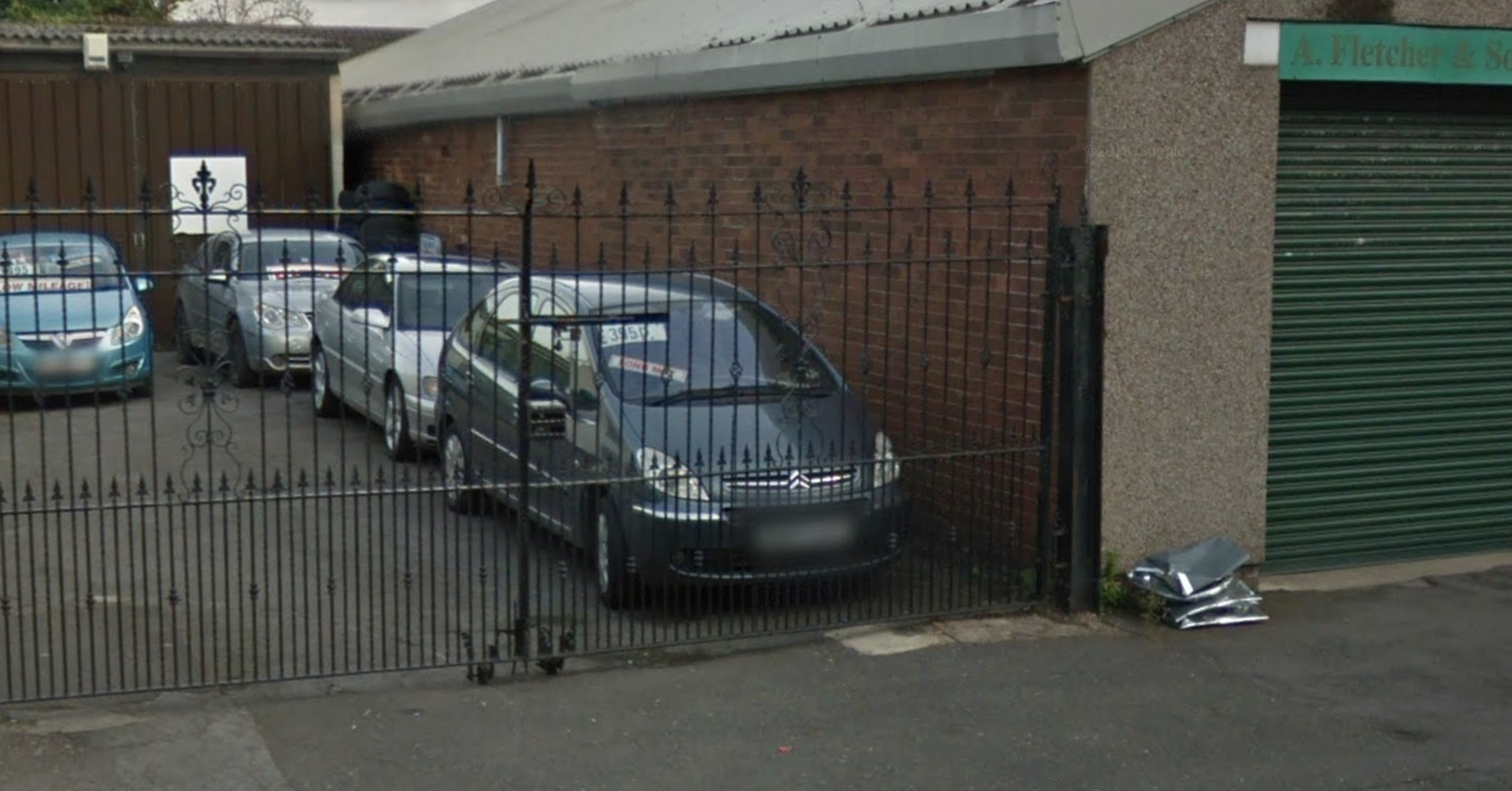 A rogue second-hand car dealer must pay more than £2,500 in compensation after he sold several vehicles that were either damaged or written off.

The 67-year-old also carried out botched repairs before refusing to help when things went wrong.

He disguised his deceit by trading under a range of different business names in an attempt to cover his tracks.

Among the names he used were ‘A Buyers Gallery of Car and Van Supercheapies’, ‘Estcourt Car Sales’ and ‘Autolodge’.

Despite his best efforts, concerns were raised by customers and Heppenstall was investigated by the trading standards officers.

He has now appeared at Hull Magistrates’ Court, where he pleaded guilty to 11 offences.

In one case, Heppenstall bought a vehicle at auction as a write off before carrying out his own shoddy repair.

He then sold it on to a man in North Yorkshire and refused to accept responsibility for the faults.

The necessary repair work would have been so costly that the customer ended up buying another car rather than pay for it.

It was the second time that the same vehicle had been an insurance write-off.

Also in 2019, two customers in Hull and Grimsby complained that their vehicles developed faults shortly after being sold by Heppenstall.

However, once again he refused to carry out repairs – and insisted the cars had been ‘sold as seen’.

He was also slapped with a £50 victim surcharge and made to pay prosecution costs of £1,200.

‘The result of this case makes it clear that the buyers of used cars have a legal right to know the history of any vehicle they wish to purchase.

‘This means that car dealers must disclose any inherent faults present at the time of sale and whether it has been the subject of an insurance loss.