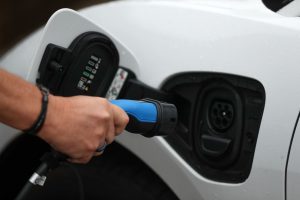 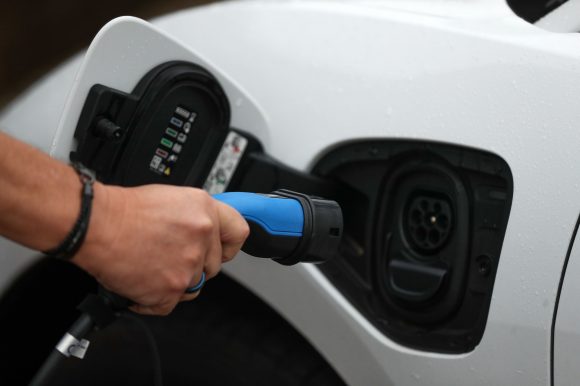 To support the 2030 ban on pure petrol and diesel vehicles EV charging points need to be rolled out five times quicker, according to one think tank.

A report published by Policy Exchange has said the UK will need 400,000 EV charging points by the 2030 cut-off date – some five times more than the 35,000 points already installed.

To reach this total, the annual rate at which new chargepoints are being installed must increase from around 7,000 over the past three years to 35,000 over the next decade.

It also urged the government to avoid ‘charging blackspot’ in small towns and rural areas.

Researchers recommended that the government should issue contracts to private firms to install chargepoints in areas where they are sparse.

This would mark a switch from the existing policy of offering grants, and would be similar to offshore wind farm auctions.

Under the proposal, a price cap would be introduced for chargepoints that received government support, to avoid operators exploiting local monopolies.

The report called for local authorities to be given Department for Transport funding for dedicated teams tasked with boosting rollout in residential areas.

We’re concerned about patchy deployment of chargepoints, which runs against the government’s plans for levelling up and a strong and connected Union

It also urged ministers to make improvements to the charging experience, so it is better than refuelling petrol or diesel vehicles.

In the foreword to the report, Simon Clarke, a Conservative MP and former minister for regional growth and local government, wrote: ‘Whereas a driver of a petrol car can travel confidently from Land’s End to John O’Groats, knowing that they can refill the tank every few miles, that is not yet the case for EVs (electric vehicles).

‘Some areas have naturally built up impressive coverage, such as central London, but vast swathes of the country have not.

‘This important report sets out a way to meet the challenge.’

He went on: ‘Companies are rolling out chargepoints at a record rate, but there’s a risk that some areas of the country won’t get enough chargepoints and will be left behind.

‘We’re concerned about patchy deployment of chargepoints, which runs against the government’s plans for levelling up and a strong and connected Union.’

He announced a further £20m of funding for local authorities to install 4,000 more on-street chargepoints across the UK.

These will allow residents without access to off-street parking to charge their vehicles.