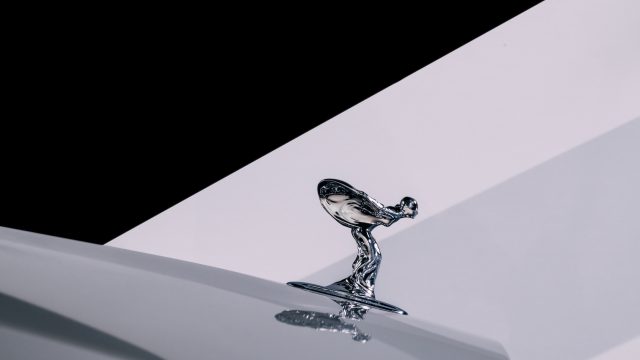 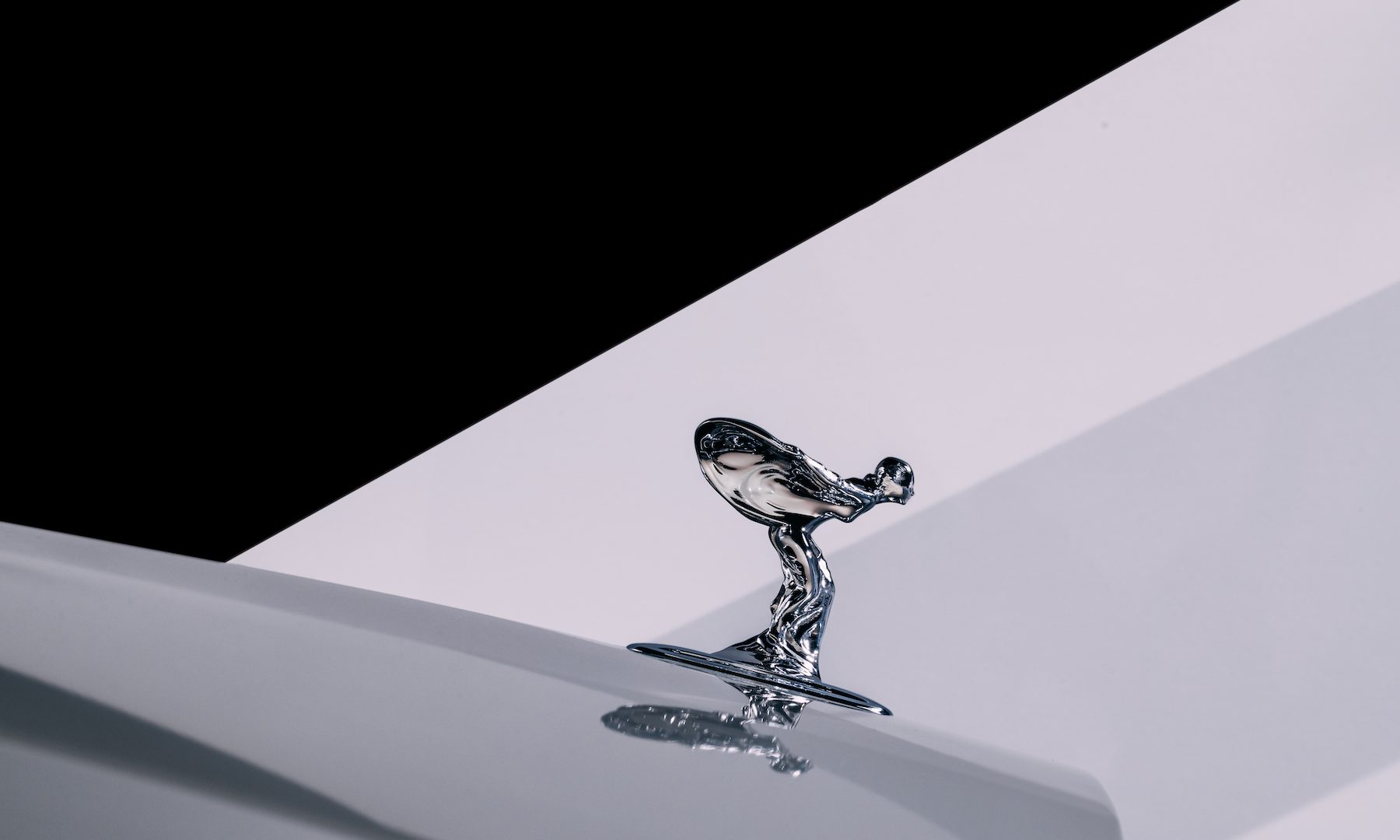 Rolls-Royce has given its iconic Spirit of Ecstasy mascot an aerodynamic makeover.

The figurine has been remodelled with a ‘lower, more dynamic stance’, says the British luxury marque, as it readies its first pure-electric model.

The most mutable change is the stance. Previously, she has stood with her feet together, legs straight and tilting at the waist.

Now, says Rolls-Royce, ‘she is a true goddess of speed, braced for the wind, one leg forward, body tucked low, her eyes focused eagerly ahead’.

The mascot now stands 82.73mm tall – before it measured 100.01mm in height – and it’s now a closer representation to the original drawings made by illustrator and sculptor Charles Sykes, said the brand.

The announcement was made on February 6 – 111 years to the day that the Spirit of Ecstasy was registered as Rolls-Royce’s intellectual property.

For now, the new Spirit of Ecstasy will be reserved for the forthcoming Spectre pure-electric model, while the current mascot will continued to be used on Phantom, Ghost, Wraith, Dawn and Cullinan.

Speaking on the day of the announcement, Anders Warming, director of design, Rolls-Royce Motor Cars, said: ‘111 years ago today, the Spirit of Ecstasy became an official part of Rolls-Royce. Yet, she has come to represent a spiritual direction for our brand.

‘Her form perfectly captures the marque – she leans forward, expressing our relentless pursuit of progress, and her dress gracefully flows in the wind, echoing the serenity of our products in motion.

‘For Spectre and beyond, she becomes lower and more focussed; braced for unprecedented speed and the exciting future her presence will define.’