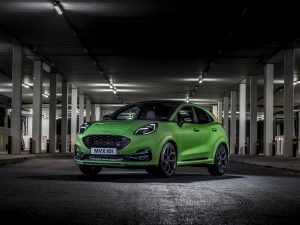 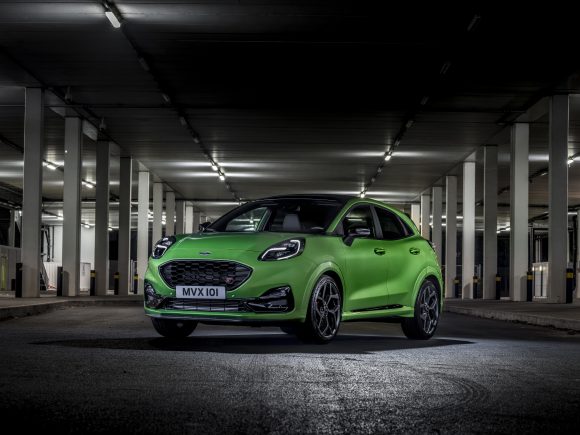 Rishi Sunak will outline his plans to protect jobs on Thursday as the opposition insisted more needed to be done to bolster the economy in the wake of the Covid-19 crisis.

With the furlough work scheme due to finish at the end of October, he will announce measures aimed at protecting millions of jobs in sectors hit by the latest government guidance on Covid-19.

The Chancellor will address the Commons after cancelling this year’s Budget. Car Dealer will be reporting on this live as the announcement is made.

Staff avoiding the shower while working from home

Locked down office workers have cut down on showers as they move away from the usual morning routine, the chief executive of one of the world’s biggest soap makers has said.

Jonathan Myers, the chief executive of PZ Cussons, said that the company’s shower and bath products have seen worse sales as people shower less while working from home.

He revealed that sales of Imperial Leather soap had also declined despite people panic buying soap during lockdown, but also the firm was diverting resources towards its Carex brand because of its antibacterial credentials.

A coronavirus contact tracing app is launching across England and Wales today, after months of delay and questions about its effectiveness.

NHS Test and Trace, which is responsible for the service, said the app was used to send alerts to users during a trial period on the Isle of Wight and in the London borough of Newham, after people had tested positive.

As the software is voluntary, its success will also depend heavily on how many people choose to download and use it. An advertising campaign to promote the app will appear on television this evening with the strapline, ‘Protect your loved ones. Get the app’.

Ford has taken the covers off the Puma ST hot compact SUV.

Unsurprisingly it uses the same powertrain as the Fiesta ST, so that’s a 198bhp 1.5-litre three-cylinder petrol engine, and the ST gets a number of exterior styling upgrades over the standard Puma including a unique ‘Mean Green’ pain colour.

A Performance Pack for £950 adds items like a mechanical limited slip differential and the ST gets Michelin Pilot Sport 4S tyres as standard. Prices start at £28,495.

Requiring hauliers to obtain special permits to enter Kent from neighbouring counties is simply a ‘tick box exercise’, an industry body has claimed.

Cabinet Minister Michael Gove told the Commons on Wednesday that the permits could help avoid queues of up to 7,000 trucks seeking to cross the English Channel after the UK leaves the single market and customs union at the end of the year.

Road Haulage Association (RHA) policy director, Duncan Buchanan, told the PA news agency: ‘It’s an honesty box system. It’s not an effective system to actually guarantee or ensure that someone is ready to cross the border. It is just a logging system for someone to say “I am going to the port and I promise I’m ready”.’

A new phone app has been launched that aims to be the only app you need to manage all of your car documents and fees.

Caura is currently only on iOS and will be available for Android within a year. 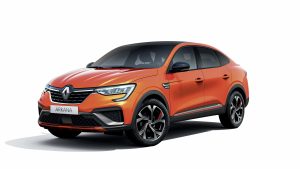 Based on the Clio and Captur and gets hybrid and mild-hybrid engines, and comes with LED headlights and 17- or 18-inch wheels. An R.S. Line version will be available, which adds a sporty body kit and Valencia Orange paint job.

The Arkana won’t be hitting dealer price lists until July 2021 with first deliveries expected in September 2021. Prices and specifications will be confirmed closer to the time.

Mars has unveiled a name change for the 70-year-old Uncle Ben’s rice brand, becoming the latest company to drop a logo criticised as a racial stereotype.

‘We listened to our associates and our customers and the time is right to make meaningful changes across society,’ said Fiona Dawson, global president for Mars Food, multisales and global customers.

Packaging with the new name, Ben’s Original, will hit shops next year, and follows other brands retiring similar imagery. Quaker Oats will drop Aunt Jemima from syrup and pancake packages, responding to criticism that the character’s origins were based on the ‘mammy’, a black woman content to serve her white masters.

Some 48 per cent of homeowners in aged over 50 believe they are living in their ‘forever home’, according to Nationwide Building Society.

Four-fifths (80 per cent) would be willing to ‘future proof’ their home so they can stay put, the survey of more than 1,600 home owners aged 50-plus found.

Three in 10 (31 per cent) over-75s surveyed said they have already made changes to make sure their home remains suitable for their needs.

A cooler day, says BBC Weather – windy across the south with blustery shower and drier in Scotland.

Tonight will be cool with clear spells, but also showers, and the cool conditions will remain for tomorrow. There will be some showers across eastern England, Wales, and southwest England.