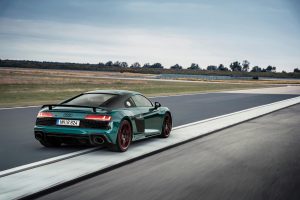 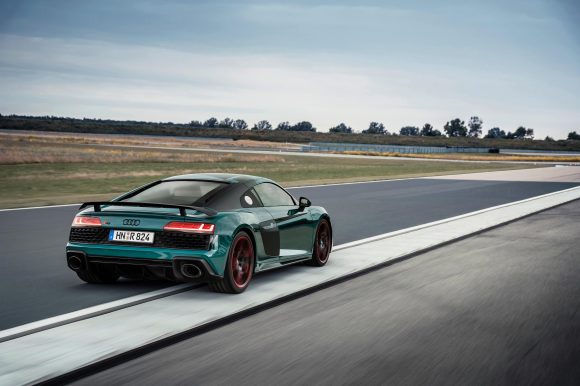 New fines come into force across parts of the UK

Tough new fines for failing to self-isolate come into force across parts of the UK today.

People across England will be legally required to self-isolate from this week if they test positive for coronavirus or are contacted by the test and trace service.

If they do not they risk being hit with new fines starting at £1,000 and increasing up to £10,000 for repeat offenders or serious breaches, the Department of Health and Social Care (DHSC) said.

Donald Trump paid just 750 US dollars (£578) in federal income taxes the year he ran for president and in his first year in the White House, according to The New York Times.

Trump, who has fiercely guarded his tax filings and is the only president in modern times not to make them public, paid no federal income taxes in 10 of the past 15 years.

He campaigned for office as a billionaire real estate mogul and successful businessman. President Trump dismissed the report as ‘fake news’ and said he has paid taxes, though he gave no specifics.

One in 10 stores could disappear after £9bn of sales lost

Fashion, home and non-food retailers have lost £9bn in sales so far this year, which could lead to one in 10 stores never being used to sell goods again, a new report has found.

The Centre For Retail Research also found nearly 14,000 shops have permanently closed this year – up almost 40 per cent on the same period a year ago – and predicts as many as one in 10 store sites may never sell goods again.

The findings come as a poll of 400 property executives found more than a third are already changing how their retail stores are used and a further 57 per cent are considering changes. 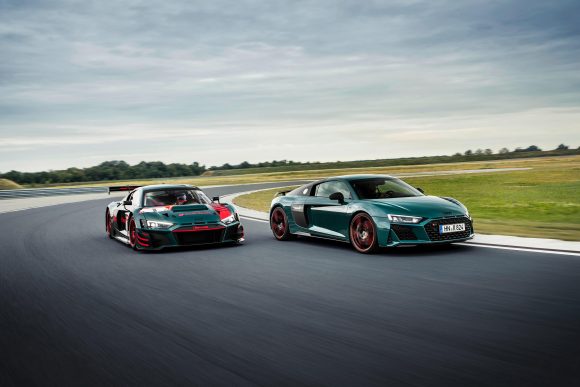 Audi has unveiled a new limited-edition version of its R8 sports car which pays tribute to its success at the 24 Hours on the Nurburgring.

Limited to just 50 units worldwide, the R8 Green Hell features a standout Tioman Green exterior – though customers are able to choose white, grey or black shades should they prefer.

The bonnet, roof and a-pillars are all covered in matt black foil, while the doors of the car feature a number reminiscent of those found on race cars. A unique ‘Green Hell’ logo has been applied to the side-blades, too.

House price growth will stall in 2021

House price growth will be brought to a standstill across Britain next year, according to forecasts.

Hamptons International said the housing market has made a rapid recovery since the lockdown, and it expects prices to have increased by two per cent across the whole of this year.

Assuming a trade deal is agreed with the EU and a coronavirus vaccine becomes available in the first half of next year, with no full second lockdown, Hamptons expects house prices across Britain to remain flat in 2021.

Long-haul carrier Qatar Airways has reported revenue losses of £1.49bn for the past year, blaming the coronavirus pandemic among other things.

The state-owned carrier also pointed to the impact of its liquidation of shares in Air Italy and the ongoing boycott of Doha by four Arab nations, as well as blaming new accounting rules for further adding to losses for the past fiscal year, which ended on March 31.

It also restated its losses for the previous year in the financial report yesterday, putting it at close to £1bn as opposed to the £501m it previously reported. 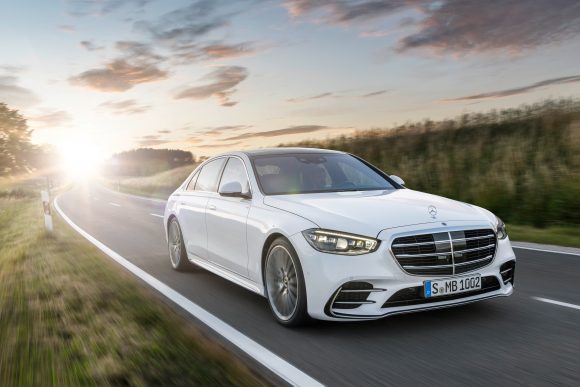 Mercedes-Benz has said the new S-Class will start from £78,705 for a S350d in standard wheelbase.

A range of engines are available too. The S350 utilises a six-cylinder diesel capable of returning up to 42.8mpg and CO2 emissions of 173g/km. Despite this efficiency, it’ll go from 0-60mph in just 6.2 seconds and onwards to a 155mph top speed.

There’s also a more powerful S400d variant which starts from £94,135, while an S500 petrol version – priced from £89,105 – sits at the top of the range. All come with a nine-speed automatic transmission as standard.

It will be slightly warmer today, but mostly cloudy with patchy rain pushing in from the west, says the BBC.

Tonight, there’ll be dry, clear spells for most, but patchy cloud and light rain or drizzle will linger across western parts and south-eastern England. Still chilly, with a chance of frost in sheltered spots.

Tomorrow will be dry with sunny spells under the influence of high pressure overhead, but a weather front will push in from the west overnight, bringing rain or showers to western areas.