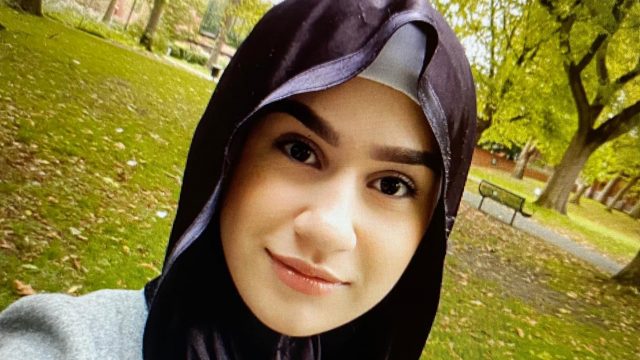 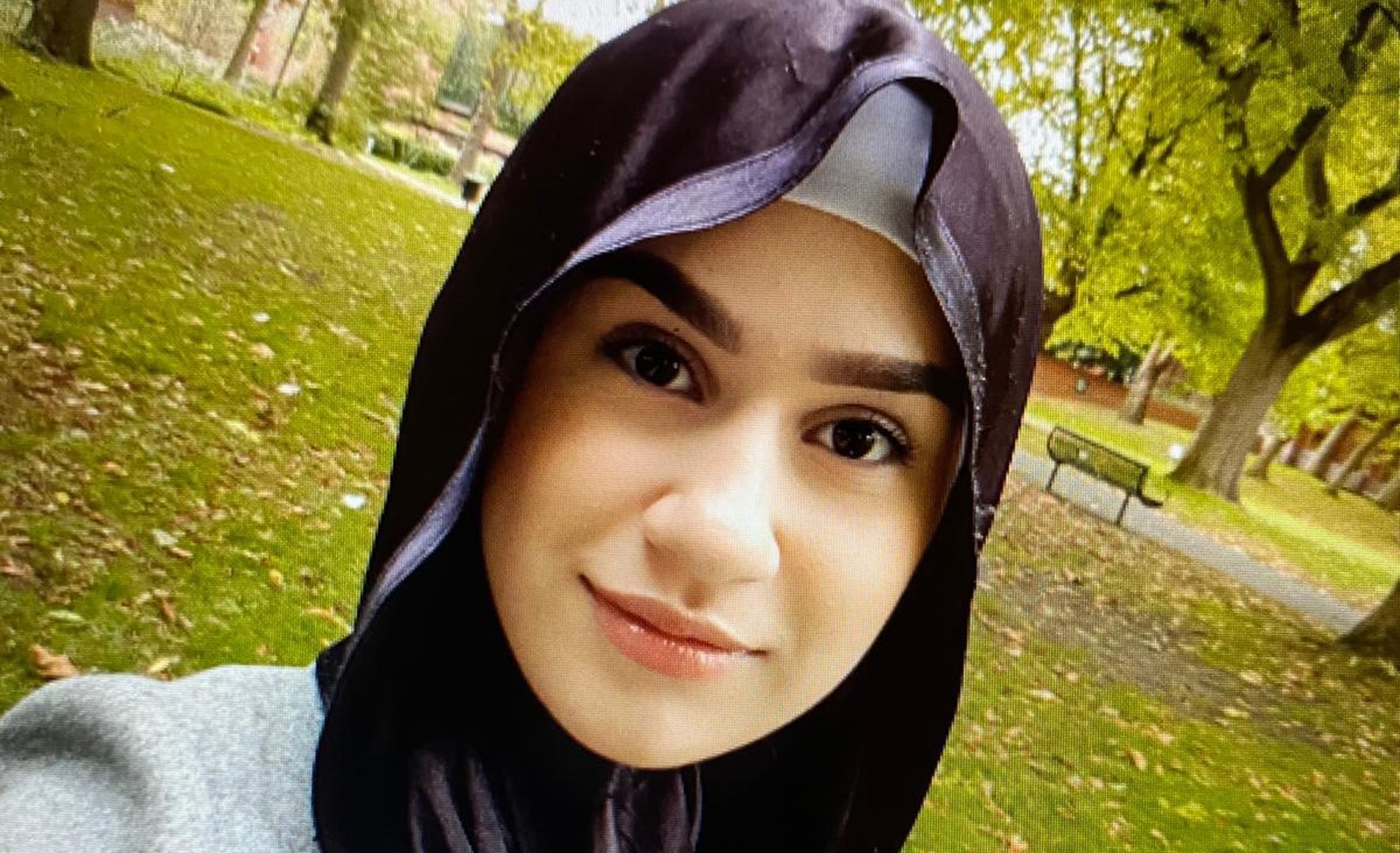 A feud between two firms over selling tyres led to the murder of a law student who was gunned down in a botched drive-by shooting.

Feroz Suleman, 40, the boss of RI Tyres in King Street, Blackburn, ordered the execution of Pacha Khan, then aged 30, who owned the neighbouring Quickshine Car Wash, when a bitter feud developed after Quickshine began selling tyres.

However, Zamir Raja, 33 – who was hired by Suleman’s ally Ayaz Hussain, 36, after Hussain was told by Suleman to recruit an assassin – gunned down innocent passer-by Miss Hachem instead.

She was shot in King Street on May 17 last year while going to a nearby Lidl to buy food for her family to break their Ramadan feast that evening. 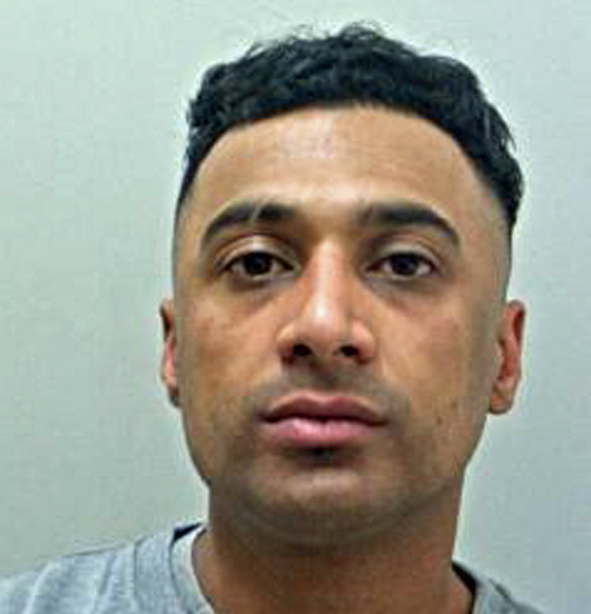 Miss Hachem had dreamed of becoming a solicitor after fleeing from violence in her native Lebanon as a child to settle with her family in Blackburn.

But as she walked by Quickshine, she was hit by a bullet shot from a passing Toyota Avensis driven by Anthony Ennis, 31. The bullet went through her body and lodged in a nearby telegraph pole. 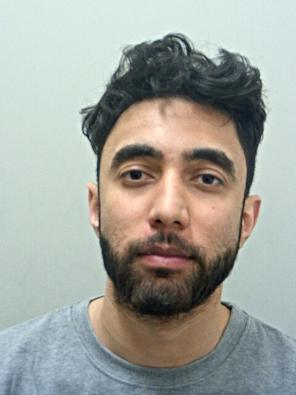 Kashif Mansoor, 26, had ensured the unreliable Avensis could be used after jump-starting the vehicle and leaving the engine running. Abubakr Satia, 32, found and bought the silver Avensis for £300, paid for by Suleman.

CCTV footage showed Suleman standing outside his premises with a ‘ringside seat’ to the shooting that he had arranged but which killed Miss Hachem instead.

Footage released by Lancashire Constabulary shows her walking just before the tragedy:

Lancashire police also released audio of the 999 call received just after she was shot:

Suleman, of Shear Brow, Blackburn, was yesterday (Aug 5) ordered to serve a minimum of 34 years before he can be considered for parole. He was found guilty of Miss Hachem’s murder and the attempted murder of Mr Khan.

Raja, of Davyhulme Road, Stretford, was also sent to prison for at least 34 years, while Ennis, of Grasmere Court, Partington, must serve a minimum of 33 years. Both were also convicted of murder and attempted murder. 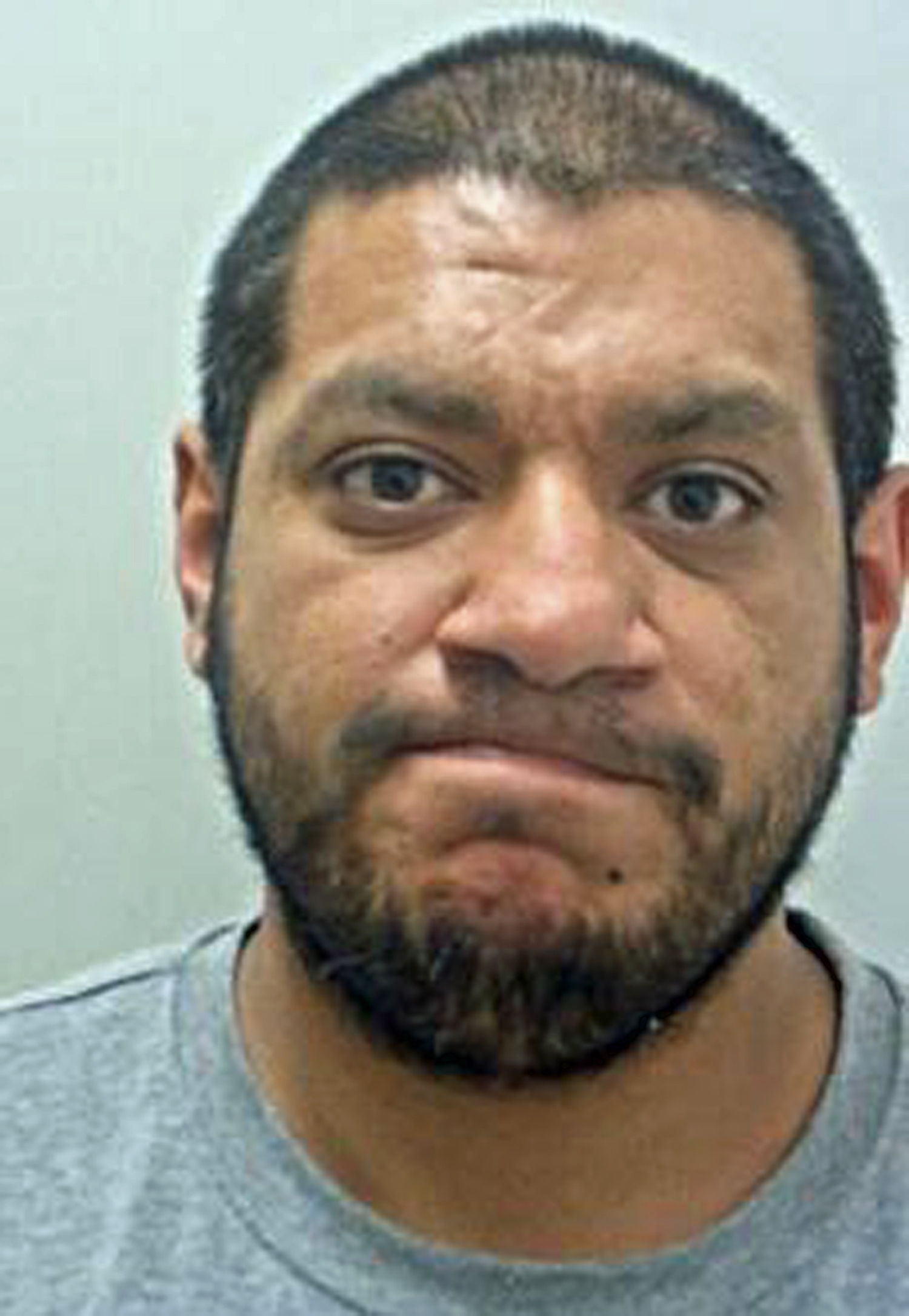 Uthman Satia’s girlfriend, Judy Chapman, 26, also of St Hubert’s Road, Great Harwood, was cleared of Miss Hachem’s murder and the attempted murder of Mr Khan but found guilty of Miss Hachem’s manslaughter because of her involvement. 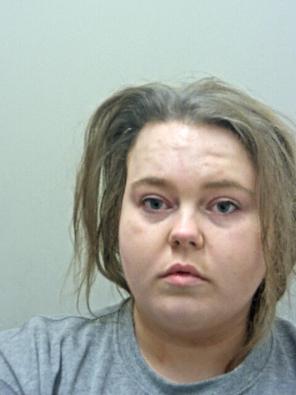 She had driven Raja and Ennis from Bolton with Uthman Satia as front-seat passenger then collected the pair following the shooting.

Sentencing, Mr Justice Turner told Suleman: ‘You were the driving force behind the whole deadly enterprise from beginning to end and followed through this plan with obsessive determination. 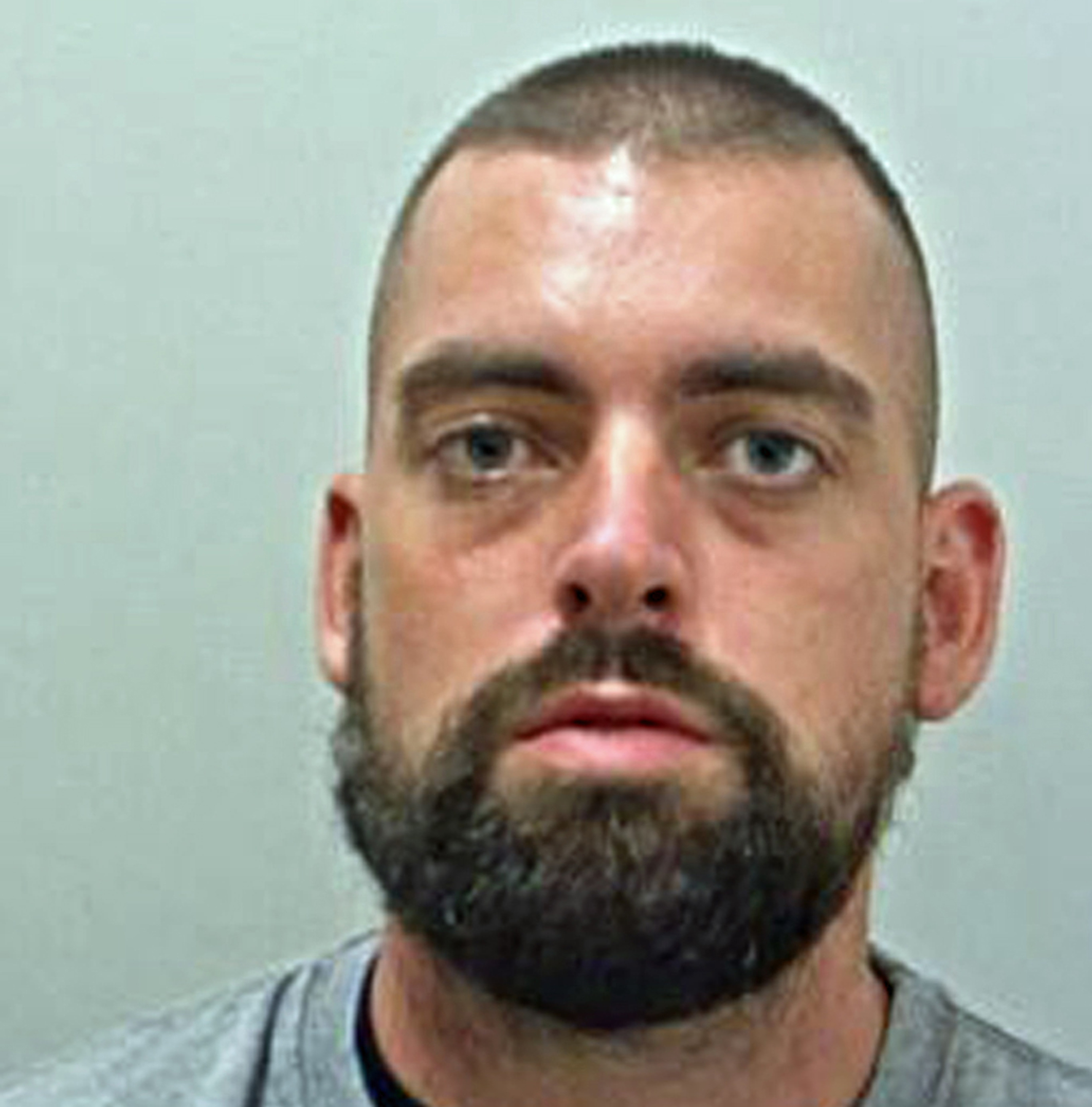 ‘When you were in prison you commented to Abubakr Satia you were the captain of the ship and if you were to go down then everyone would go down with you. How right you were.’

Giving evidence at the 12-week Preston Crown Court trial, divorced father-of-two Suleman denied any knowledge of a plot to kill Mr Khan and said Quickshine selling tyres had no impact on his business.

However, the jury took less than four hours on Tuesday (Aug 3) to convict the seven male defendants of the murder of Miss Hachem and the attempted murder of Mr Khan. 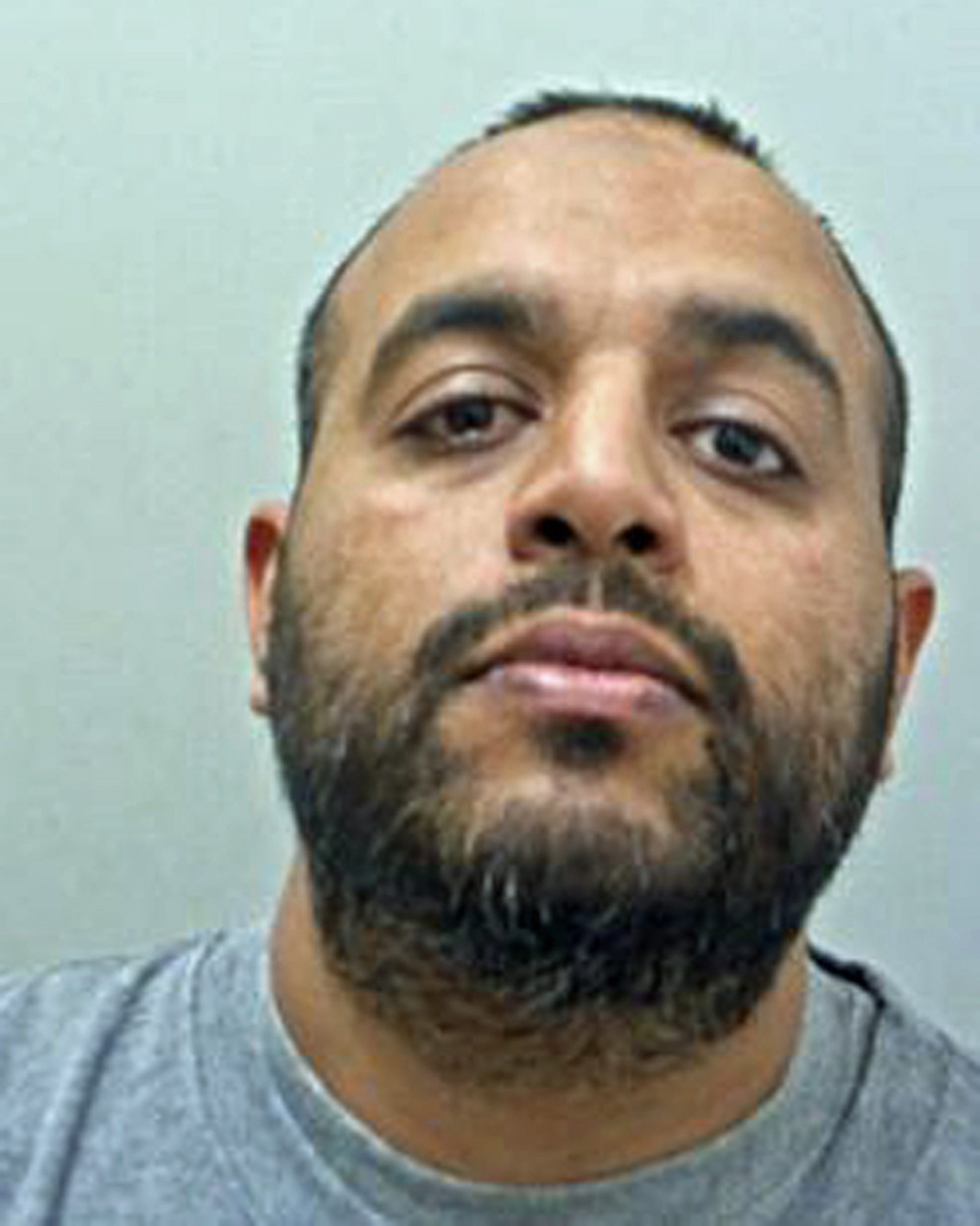 Mr Justice Turner told them: ‘None of you seven showed any remorse in the aftermath of the shooting. Together you tried to lie, scheme and plot your way out of trouble.

‘It was not long before you all started to sacrifice your co-defendants in an attempt to save your own skins.’

After the guilty verdicts were returned on the men, the court was told that Suleman was jailed for three and a half years in 2001 for causing the death of a 67-year-old man by dangerous driving. 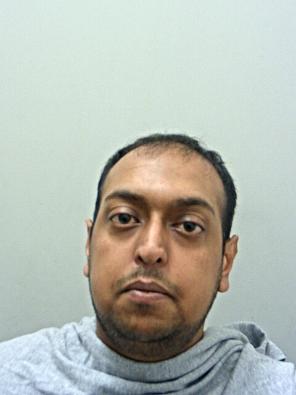 Speaking after the sentencing, senior investigating officer Det Chief Insp Zoe Russo said: ‘Today is the conclusion of what has been one of the most complex, widespread and meticulous investigations that Lancashire police has ever undertaken.

‘As an investigation team, our aim was always clear: to get justice for Aya – an innocent young woman with so much promise who was killed as she was going to the supermarket during the holy month of Ramadan – and her family. With today’s results, I hope that they feel we have achieved that. 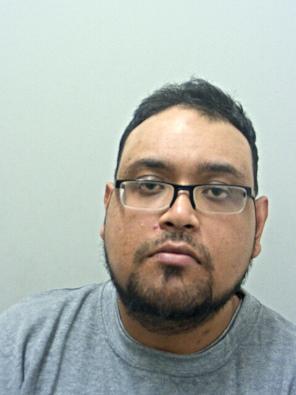 ‘I would like to thank the public, particularly the community of Blackburn, for their support during this investigation, and the many officers and staff who worked incredibly hard to get to the truth to secure the convictions of the eight people who played key roles.

‘Finally, my thoughts very much remain with Aya’s family, who I know will never get over their loss.

‘I hope that now this long trial has concluded and the people responsible for her death are in prison where they belong, they can start the long journey to rebuild their lives and find happiness again.’

All images and audio: Lancashire Constabulary