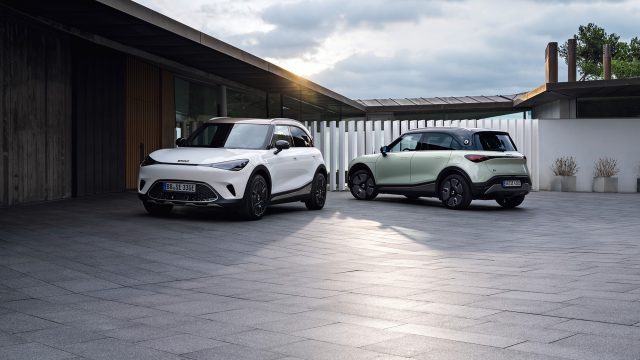 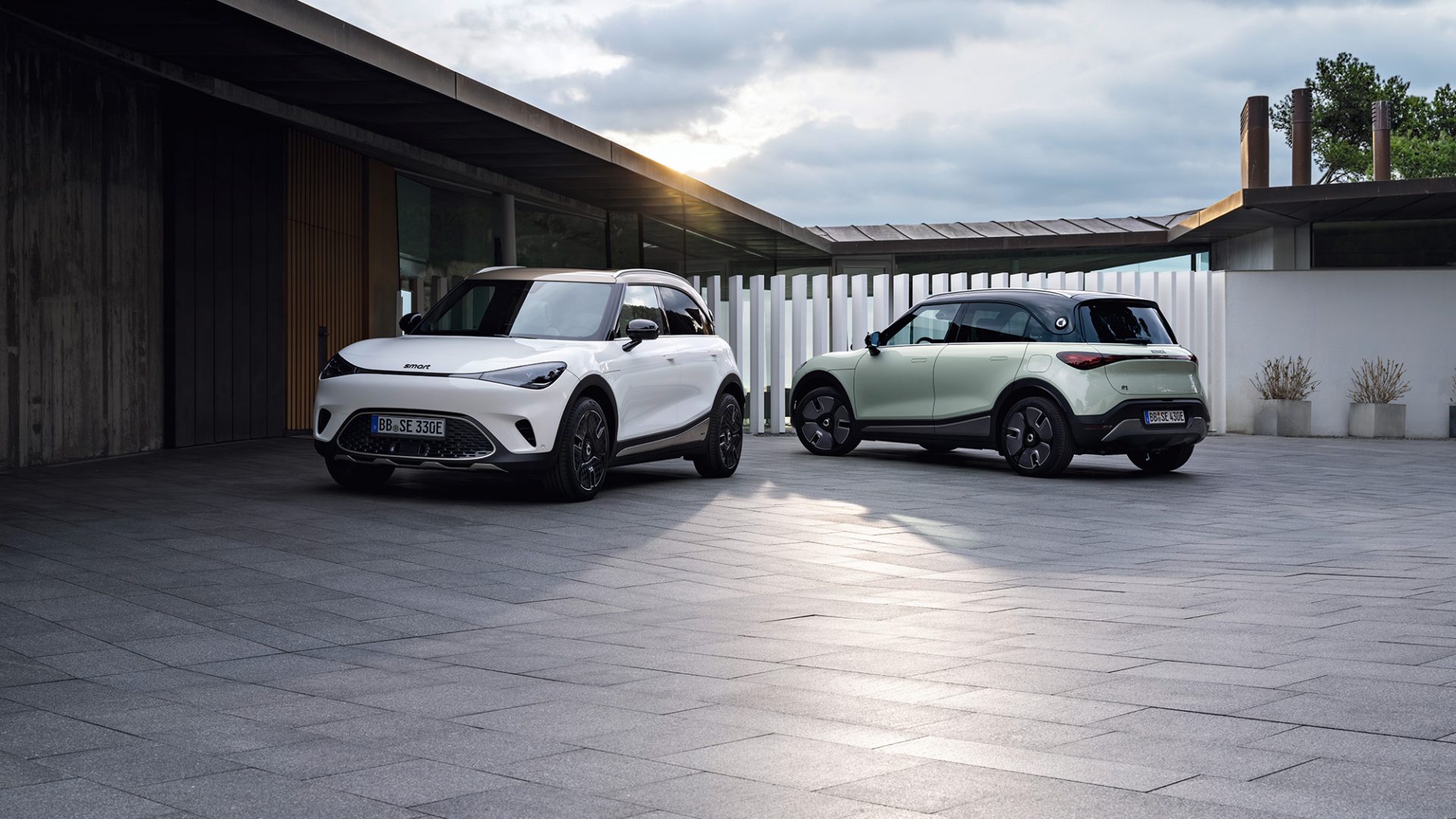 Smart has confirmed that its new #1 electric SUV will go on sale at the end of this year before first deliveries commence in 2023.

The #1 -pronounced ‘hashtag one’ – is Smart’s first ever SUV and order books are set to open in December with customers due to get their cars in the middle of next year.

To mark the model going on sale, Smart will also sell 100 Launch Edition models, which will become the first #1s on the roads of Britain.

The Launch Edition closely mirrors the concept smart #1 showcar that was revealed at last year’s Munich Motor Show, with only 1,000 being available across Europe as a whole.

The interior is dominated by a 12.8 infotainment screen which is fully customisable and incorporates futuristic 3D graphics. The system can be updated using over-the-air updates. Other ultra-modern touches include a state of the art companion app, which allows drivers to lock and unlock the car.

Underneath there is a 66kWh battery which gives it a quoted range of up to 273 miles, while its electric motor produces 272bhp. It has also been given 150kW rapid-charging capacity which means a 10 to 80 per cent top-up can be completed in less than half an hour.

David Browne, CEO smart UK, said: ‘The Smart #1 represents the start of a new era for our brand. Its comprehensive offering of outstanding design, exceptional space utilisation and connected solutions is confidence-inspiring to customers and is a strong signal of intent for our product portfolio moving forward.

‘Our Launch Edition offers customers an exclusive opportunity to be the first to experience our vision for a new generation of fully electric urban mobility when it hits the road mid-next year.’