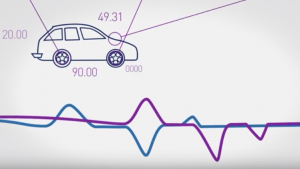 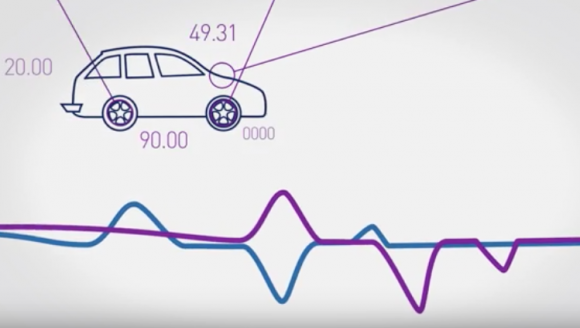 SMMT video shows how cars have got cleaner and greener

THE UK automotive industry is demonstrating its commitment to improving air quality and reducing vehicle emissions with a new video.

The short, consumer-focused film produced by the SMMT explains how modern cars are light years away from those of the past. New cars have significantly reduced emissions compared to their historic counterparts, with diesel cars saving three million tonnes of CO2 since 2002, cutting nitrogen oxide (NOX) emissions by 84 per cent in 15 years and virtually eliminating soot particulates – sometimes referred to as black carbon.

The video also clarifies misconceptions regarding emissions testing in Europe which, from next year, will feature on-the-road testing – a world first.

The animation has been launched ahead of this year’s Geneva International Motor Show, where many of the industry’s latest ultra-low emission petrol, diesel, electric, hybrid and hydrogen cars will be on display.

‘Automotive manufacturers are dedicated to producing the cleanest ever vehicles and invest billions developing innovative new technologies to improve our air. We believe this record of progress is one that needs to be told.’

MORE: Volvo to become the first car maker to launch a car without a key

MORE: Increasing use of mobiles is making haggling a thing of the past